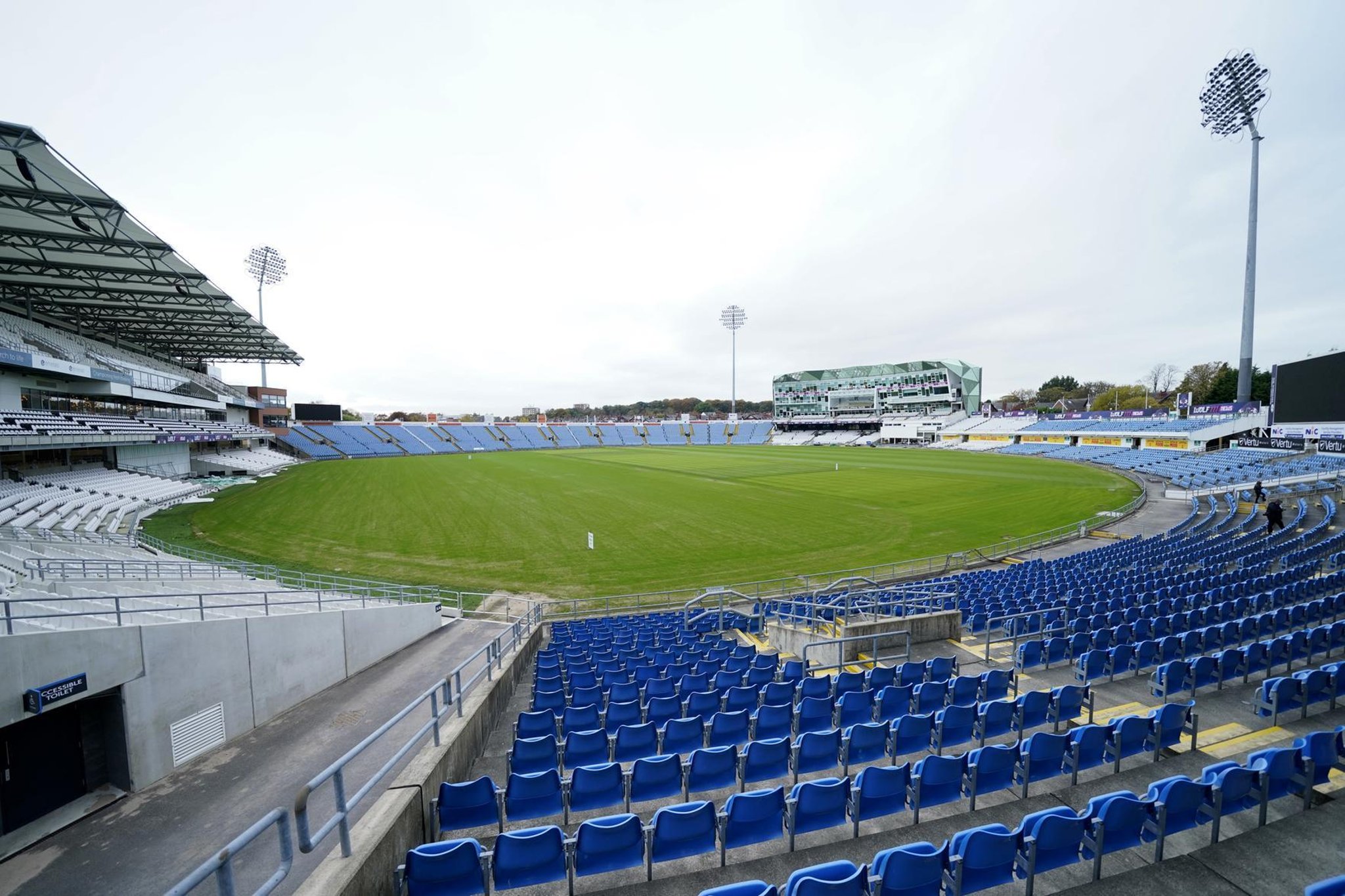 Mr Knight said: “It should only be cricket’s first step to getting its house in order.

Register to our daily newsletter

The newsletter mute the noise

“Such a move will not only secure the long-term future of the club by restoring international matches at Headingley, but will act as a signal to the wider cricketing world that, with the right will, strong and determined action can be taken. taken to tackle the scourge of racism that has plagued the game.”

The high-stakes emergency general meeting is due to take place at Headingley on Thursday March 31 at 6pm – the same day as a deadline set by the ECB for club reforms to be agreed that will allow international cricket to return .

The ECB suspended Yorkshire CCC from hosting international matches in November, but said in February it believed sufficient progress had been made under Lord Patel for the suspension to be lifted – meaning a match England’s test scheduled at Headingley against New Zealand in June and a One-Day Match against South Africa in July should be able to go ahead.

However, the ECB’s decision that international cricket could return came with two vital conditions – that by the end of March Yorkshire must have resolved the issues relating to rule changes and rulings that had been subject to of “procedural flaws” and that club rules need to be changed. concerning the appointment and operation of the Board, including the removal of the powers currently held by the Graves Trust.

Hosting international cricket is vital to the club’s finances – its most recently published accounts showed in 2019 that of its overall revenue of £18m, £10.4m came from international play.

A circular sent to members earlier this month said the club’s entire future would be in doubt if Test cricket did not return.

He warned: “Based on independent insolvency advice and in light of the club’s financial situation if Test cricket is not returned to Yorkshire, club management will have no choice but to to seek a restructuring solution and this includes the potential dissolution of the club.

An ‘oversight’ in notifying the Financial Conduct Authority of changes to club rules meant that Lord Patel’s appointment as chairman in November was not legally valid, when there were not enough serving directors for the appointment of club secretary and interim CEO Paul Hudson in December. valid either.

Members are urged to formalize their appointments as part of the reform process and prevent them from being sued for decisions made since November, including the sacking of 16 staff members.

Meanwhile members are also being urged to agree to a change that will see the Graves Trusts, who are linked to the family of former Yorkshire and England Cricket Board chairman Colin Graves and whom the club owes millions, lose their right of veto on future decisions of the board of directors.

Mr. Graves himself has already voted for the reforms.

Other proposed changes include support for the appointment of “a diverse range of independent non-executive board members”.

Support the Yorkshire Post and become a subscriber today. Your subscription will help us continue to bring quality news to the people of Yorkshire. In return, you’ll see fewer ads on the site, get free access to our app, and receive exclusive member-only offers. Click here to subscribe.

Mike Lopresti: A year later, the writer looks back on the madness of March 2021