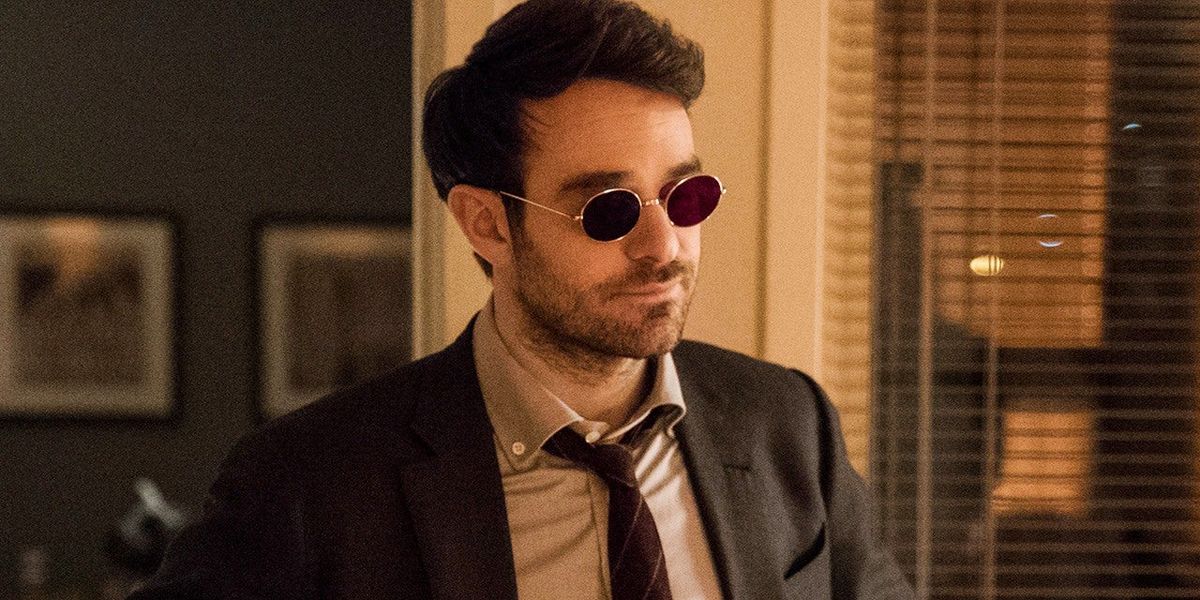 X-Men writer David Hayter appears to confirm that a Daredevil reboot project is in the works for the Marvel Cinematic Universe.

X-Men writer David Hayter recently appeared to confirm that a Daredevil reboot is in the works for the Marvel Cinematic Universe.

At MCM London Comic Con, Hayter said, â€œYou know they’re doing a reboot of Daredevil and Daredevil has always been a very important character to me, and I loved it, I loved the first way they got it. but there are some things that I, you know I want to adapt from the Frank Miller series on Daredevil that really meant a lot to me. Uh, I yeah, I mean, this is really the one. -the. “

Hayter is known for co-writing the 2000s X Men and its sequel. As for his credits, he hasn’t been significantly involved in the MCU or in any Marvel Studios production. Marvel Studios hasn’t officially announced a Daredevil reboot, but there have been rumors of such a project for some time.

No details have been provided as to whether or not this reboot involves old ones. daredevil star Charlie Cox or if someone else will be cast for the role. There has been plenty of speculation that Cox will return in one form or another as the Devil of Hell’s Kitchen in the next one. Spider-Man: No Path Home– a theory that recent images seem to confirm, although it should be noted that there is a dispute over the authenticity of these photos.

Over the past year, rumors have circulated suggesting that the next Spider Man cinema, the She-Hulk series for Disney + or the next Echo the series will see Cox reprise his role as Matt Murdock. However, none of these rumors have been confirmed. Rumors surrounding Echo suggested the show could also serve as the fourth season of the cancellation. daredevil series.

Narayan Liu (/ NÉ™raÉªÊŒn LÉªÊŠ / in IPA) is a news and reporting editor, and junior editor at CBR. From Hong Kong, currently based in Sweden. These days Narayan writes about movies, TV shows, comics, and video games, or anything about The Witcher. He does this while studying language, culture and communication at Linnaeus University. You can follow him on his blog (narayanliu.wordpress.com), on Twitter (@Narayan_Liu) or contact him directly on Narayan (dot) Liu (at) gmail.com.