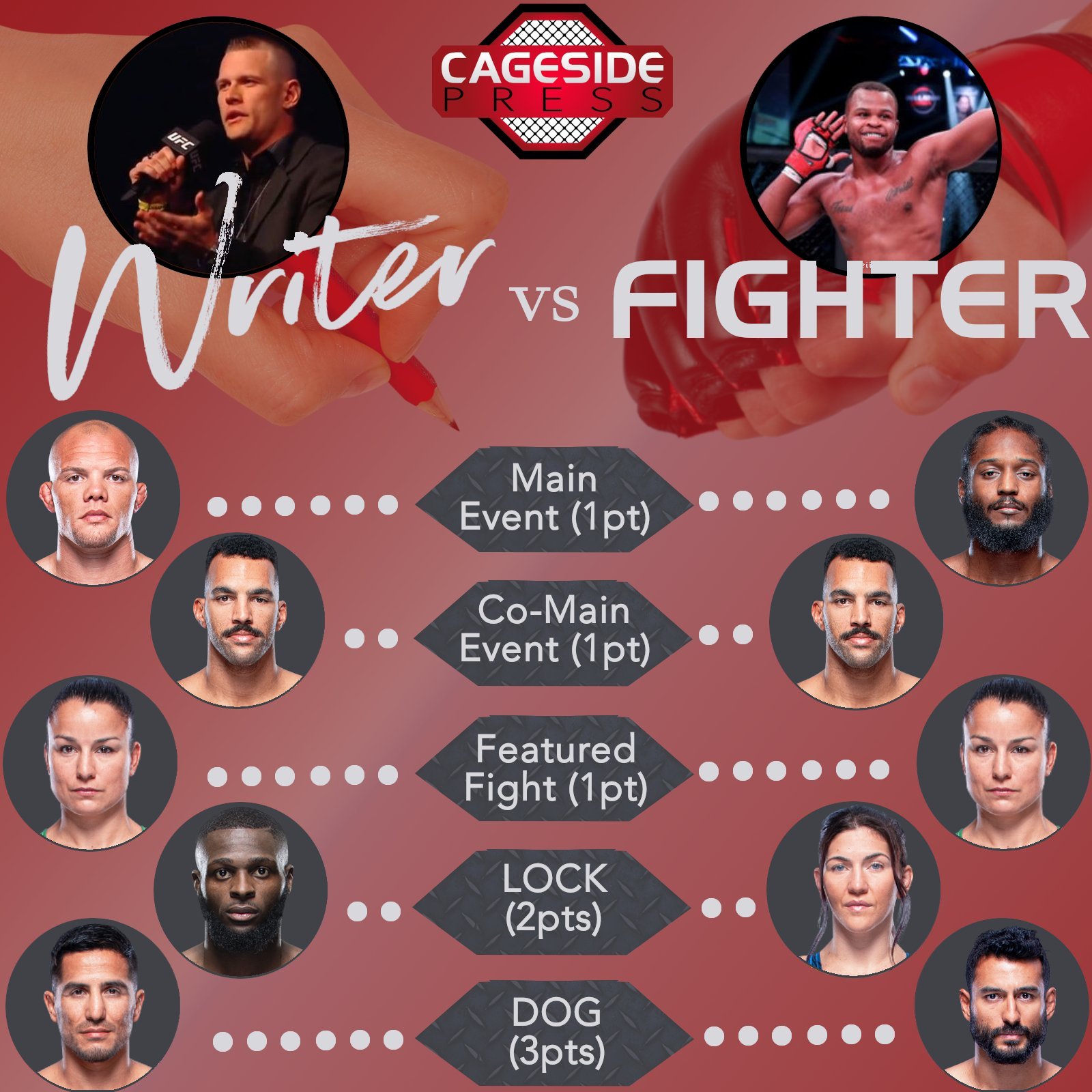 It’s time for another battle for pick supremacy. We’re pitting those who write the punch against those who do the punch to see who knows more about what will happen at UFC Vegas 37. Here’s how each week has gone so far:

A victory for the writers extends their lead to 13-11. The fighters came close to a single point, but then fell while attempting to tie it up again. They will seek to retrieve it this week.

Here’s how it works: Writer and Fighter must choose the winner of the Main Event, Main Co-Event, and Featured Main Map Combat. A correct choice will score one point. The two must then choose a â€œlockâ€ – the fighter they are most sure they will win their fight – from the entire map. It’s two points. The â€œdogâ€ comes next, and a correct choice of outsider is worth three points.

It is that simple. Five choices: Main, Co-Main and Featured, Lockdown and Outsider fight winners. To the winner, the booty. Not real booty, but bragging rights nonetheless.

In this week’s edition, UFC ranking panel member Rodney James Edgar is looking to help the writers. Meanwhile, before he enters the cage himself on Saturday, Christian Edwards hits us with his knowledge. Let’s see what they chose. 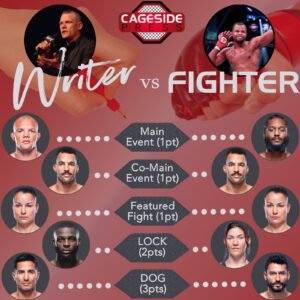 Much of the main slate is similar for these two. They both like Devin Clark in the main co-event to beat Ion Cutelaba. They both also love Rocky Pennington for beating Pannie Kianzad in our featured card contest. They disagree on the main event, which pits Anthony Smith and Ryan Spann against each other. Edwards has newcomer Spann while Edgar loves veteran Smith.

For the underdogs, Edgar will go with Gustavo Lopez, who is just a light dog for Heili Alateng. Meanwhile, Edwards will go with a much bigger dog to Antonio Arroyo, who faces Joaquin Buckley. For locks, Edgar has Montel Jackson on JP Buys, and Edwards has Sarah Alpar on newcomer Erin Blanchfield.

May the best writer / fighter win! Check back here to see the results after the conclusion of UFC Vegas 37.

Still divided over whether teachers, parents or politicians are to blame • The Register

International Federation of Journalists concerned for safety of journalists in Afghanistan