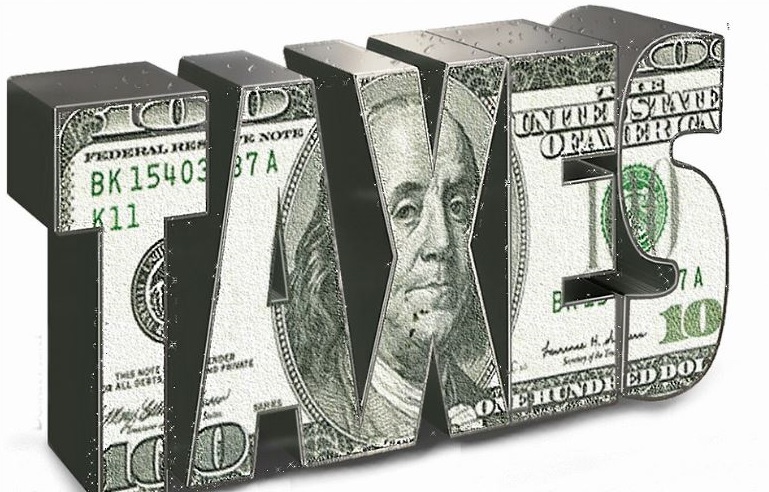 With eye on $ 2B prize, Dems write off needy charities – Lowell Sun

So, Democrats are the heartless skinflints and Republicans the bleeding hearts?

That seems to be the case in Massachusetts, if you read into the latest House rejection of the charitable donation deduction.

House Speaker Ronald Mariano called the vote â€œconsistentâ€ with the Legislature’s decision to delay the tax deduction for one year, which a perplexed Baker said flies in the face of the state’s enviable financial situation.

That’s on top of more than $ 5 billion in American Rescue Plan Act funds the state’s sitting on.

â€œYes, the revenue picture is rosy, but it’s not certain. It doesn’t mean no, just not now, â€warned Rep. Mark Cusack, a Braintree Democrat and House chair of the Committee on Revenue.

With the House vote, the Legislature approved delaying the tax-deduction implementation until Jan. 1, 2023.

Worth an estimated $ 64 million in the current budget and $ 300 million annually, Baker vetoed delaying the deduction by insisting â€œthe combination of strong state revenues and serious needs facing nonprofits and charitable organizations necessitates this tax deduction’s going into place.â€

All 30 Republicans – plus four Democrats and the House’s only independent – sided with the governor, while 124 members of the majority party voted to override the veto.

So, what’s the reason for Democrat lawmakers’ reluctance to inject unquestionably needed funds into the state’s nonprofit community, which has taken a considerable financial hit during this prolonged coronavirus pandemic?

Jones reminded lawmakers they’re â€œon the precipiceâ€ of an election in 2022 when voters will be asked by the Legislature to approve an income surtax on millionaires with the promise that the $ 2 billion in expected new revenue will be spent on education and transportation.

â€œI think it is the perfect point in time to say to the voters who overwhelmingly passed this in 2000, we’re finally going to live up the commitment, to the demand you made as voters,â€ said Jones, a North Reading Republican.

â€œIf you want those same voters to believe you that that’s what this Legislature is going to do, then you should absolutely vote to restore this tax deduction,â€ Jones said.

However, Democrats’ support for that charitable deduction could surely be seen as a sign that the commonwealth’s overflowing treasury can easily withstand that estimated $ 300 million hit to its bottom line.

And if that’s the case, why should voters in the 2022 statewide elections approve that 4% surcharge of individuals’ incomes exceeding $ 1 million – overwhelming backed by Democrats – when the state’s awash in cash?

Why not just remove that potential impediment by delaying the charitable-deduction decision until 2023, after that surcharge vote?

Aside from the fact that millionaires’ tax will deprive charitable organizations of their prime private-donation source, politically, it makes perfect sense for Democrats salivating over that $ 2 billion annually they’ll siphon from the state’s entrepreneurial and job-creating class.

That’s more than worth the short-term hit to their historically socially conscious reputation.

Since its passage by 72% of voters in 2000, taxpayers have only been able to take advantage of the charitable tax deduction once.

Bola Tinubu: Where is the Nigerian politician now?