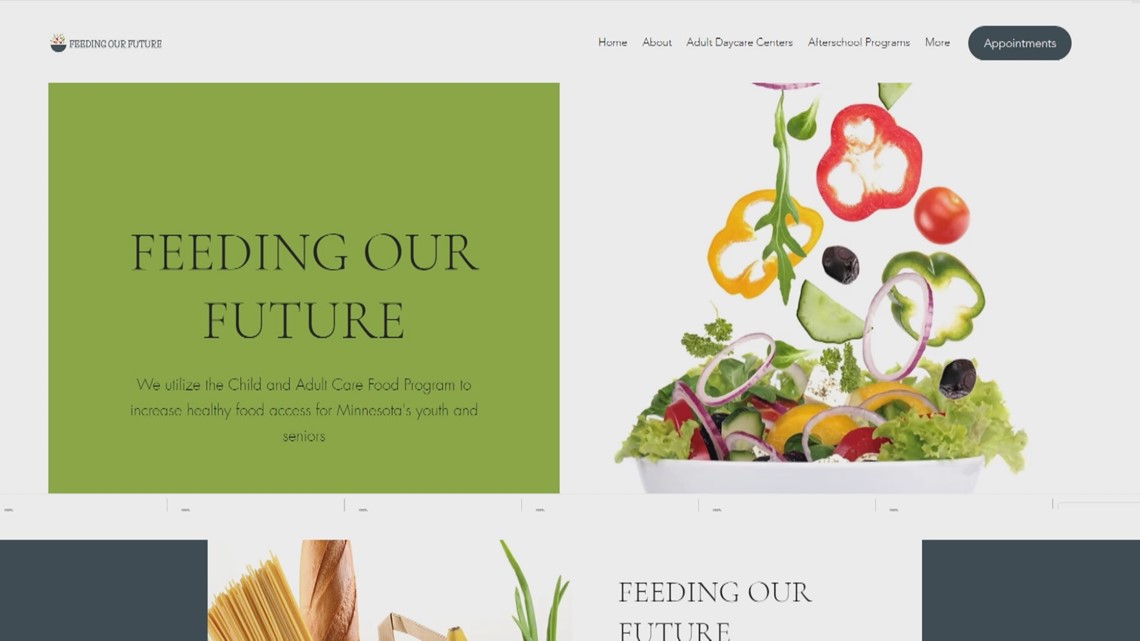 ST PAUL, Minnesota – There is no evidence that politicians who received campaign contributions from Feeding our Future meal fraud suspects knew the money could be the proceeds of crime, but KARE 11 News has combed through state and federal records showing political contributions to trace the money and find out what happened to it.

Minnesota State Senator Omar Fateh in February returned 11 donations worth $11,000 after news broke of the FBI’s investigation into federal meal program fraud. The contributions came from people named in the January search warrants who are now accused defendants in the federal case, as well as some of their associates.

MP Ilhan Omar received a total of $7,400 in donations from three defendants, including two associates at the Safari restaurant, which allegedly received $16 million in fraudulent funds.

“Rep. Omar’s campaign immediately donated the contributions to local food aid charities as soon as the FBI investigation became public in February. She encourages all other elected officials who have received donations from these appointees. to donate their contributions to local food aid charities,” campaign manager Jeremy Slevin said in a statement.

Most recently, State Senator John Hoffman returned $3,000 in donations made by Mekfira Hussein and his associates. Hussein was arrested after booking a one-way flight to Ethiopia which was due to depart the night the indictments were made public.

Hussein also made contributions to Amane Badhasso, who lost in the primary. His campaign could not be reached.

When contacted by KARE 11 News, Olow did not know which of the contributions came from the federal fraud defendants.

Most of the donations were made in 2021 while the federal fraud was ongoing, but not all of them stopped when the investigation became public.

In May 2022, four months after FBI search warrants and after Attorney General Keith Ellison filed a lawsuit against Feeding our Future, Liban Alishire donated $2,700 to Ellison’s re-election campaign.

Alishire is accused of stealing $1.6 million in federal money while participating in the widespread Minnesota meal program fraud.

Ellison’s campaign said it reported the donation as soon as the indictments were unsealed and all the names of the defendants were made public, and they refunded the money at that time.

Former Minnesota State Rep. John Thompson also received a $1,000 donation from Hanna Marekegn, who is charged but U.S. Attorney Andrew Luger has announced he would have to plead guilty. Thompson could not be reached for comment.

Watch the latest local news from the Twin Cities in our YouTube Playlist: