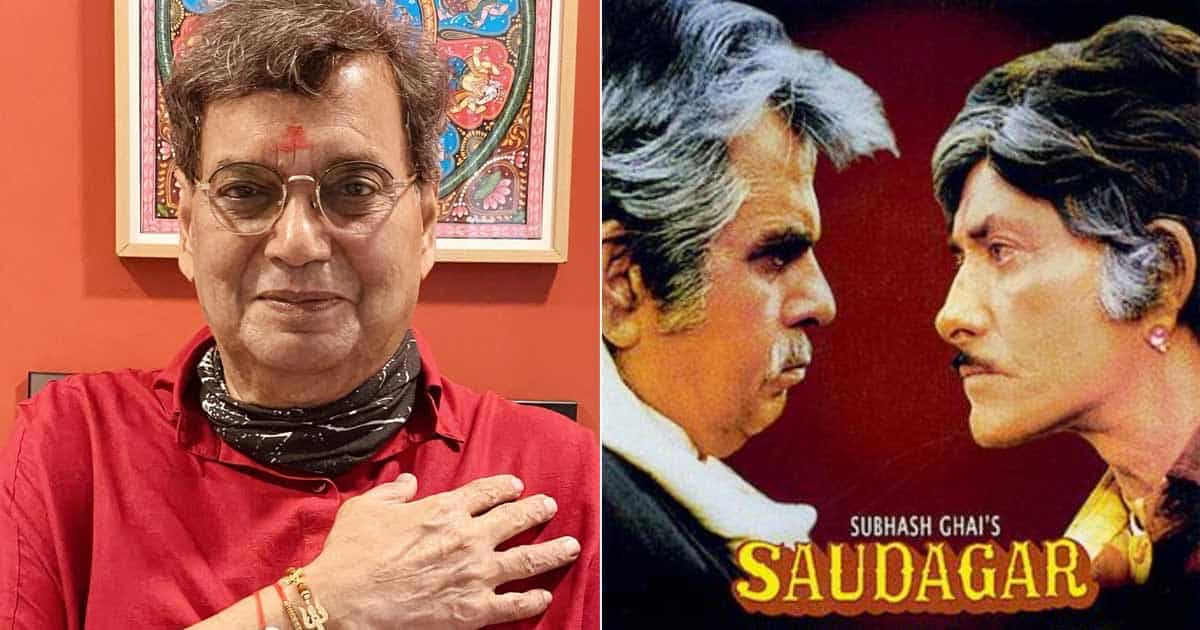 Like many industries, Bollywood is no stranger to controversy. There is always controversy like a fight between co-stars and animosity brewing in the background. But today we are going to take you back to a time when legendary actors Dilip Kumar and Raaj Kumar shared some animosity between them.

For the uninitiated, it was a well-known fact in the industry that the two legendary stars disagreed for several decades. It all started during the filming of Ramanand Sagar’s comedy-drama Paigham in 1959, where a scene required Raaj to slap Dilip in the face.

Apparently, Raaj Kumar slapped Dilip Kumar too hard which irritated the latter. Since then, the two swore never to work together until Subhash Ghai brought them together for the 1991 film Saudagar. Before the filmmaker started casting them for the film, many industry players were at the aware of their animosity and warned him against their casting for Saudagar.

However, Ghai was keen to bring them together for his film. During a chat with Nation Next, Ghai explained how he brought the two legendary stars together for his film. “When I finished the script for Saudagar and was about to go to Dilip Ji to tell it, my writer said to me, ‘Do you know that Dilip and Raaj have been enemies for 36 years?’ I was scared. But I thought I would at least try. When he agreed to do the film, I told him that Raaj was his co-actor and I ran away from his house, without giving him time to react. I didn’t go to the appointment for the next 5-6 days.

Subhash Ghai then went to Raaj Kumar to tell the script. The filmmaker recalled when the actor asked who would play the role of his friend, he told him in a soft tone: “Since I’m not able to cast a big name, I’m thinking of taking Dilip Kumar .”

When Subhash Ghai revealed Raaj Kumar’s reaction, Dilip Kumar agreed to do the film. This is how the two legendary actors reunited for a movie after three decades and ended their animosity.

Politician steps in to get students’ textbooks