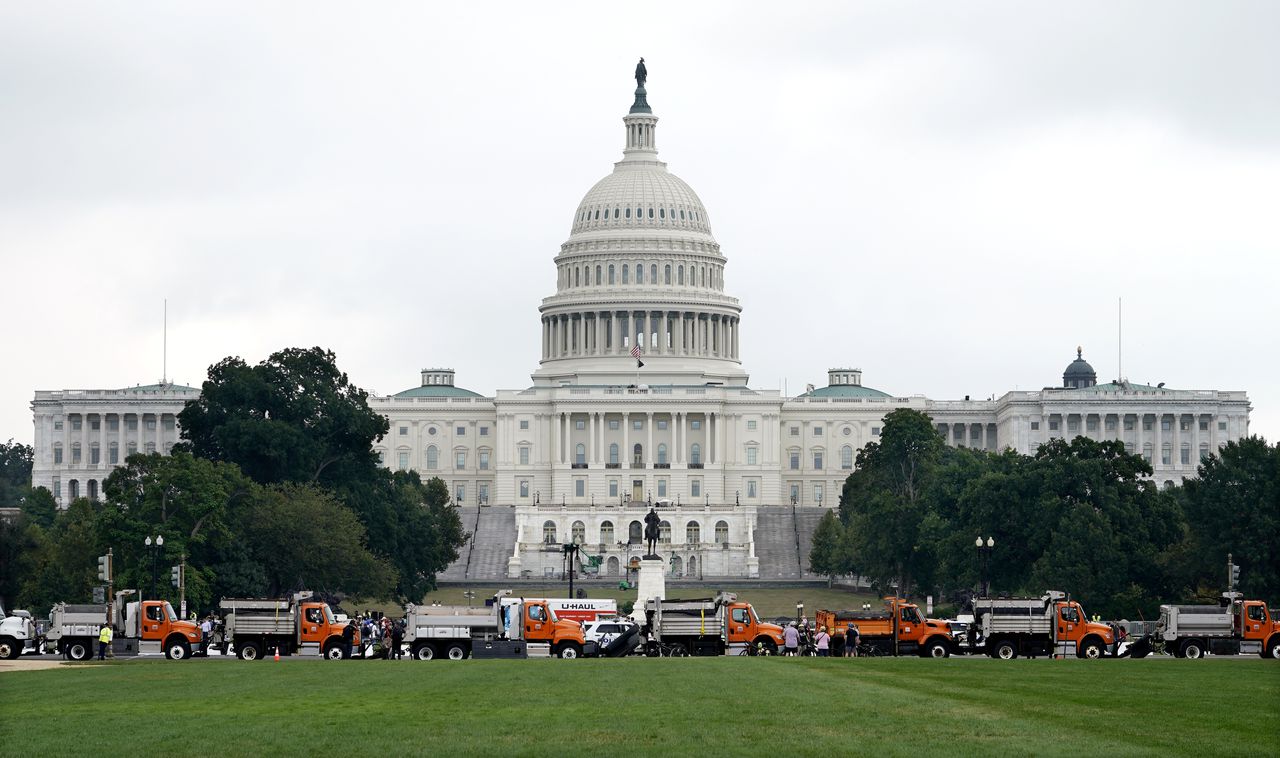 What is the debt ceiling? What does it mean and why do politicians want to raise it?

Is the United States about to default on its loans for the first time?

This is a possibility as a deadline for raising the debt ceiling is next month and Republicans in Congress say they won’t provide the votes to help increase it.

Here’s a breakdown of what the debt ceiling is, why it’s being discussed, and why so many politicians want to raise it.

The debt ceiling is a restriction or limit that Congress places on the federal government relative to the amount of national debt that the US Treasury can incur.

If the amount of public debt reaches this limit and Congress does not raise the debt ceiling, the federal government would be unable to pay what it owes and could default on its loans.

When Congress raises or suspends the debt ceiling, it does not give the green light for new spending. Instead, it allows the treasury to pay for pre-approved expenses.

The United States has had a debt ceiling in place for over 100 years. It began in 1917 with the passage of the Second Liberty Bond Act and was initially set at $ 11.5 billion, according to CBS News.

Before that, lawmakers had to approve debts separately. CBS News reported that different debts were then combined under a single debt limit in 1939, and that it was set at $ 45 billion.

Since 1939, the national debt ceiling has been raised or suspended hundreds of times, according to the Committee for a Responsible Federal Budget.

Under former President Donald Trump, the debt ceiling was suspended three times, according to FactCheck.org: in 2017, 2018 and 2019.

After each of these periods, Congress voted to increase the debt ceiling at the end of the suspension period to cover any borrowing that occurred during those periods.

The Treasury takes “extraordinary measures” such as the suspension of investments or sales of securities, according to CBS News.

When these options are exhausted, the treasury spends all the money it has. When cash runs out, which experts say could be depleted by October, the federal government would not be able to pay its bills and would be expected to default on its loans.

However, this has never happened in the history of the United States.

Among those who would be affected:

The Washington Post notes that the United States could also plunge into a recession.

Tuesday, the House passed a bill to prevent a government shutdown and suspend the debt ceiling. So now the question of maintaining government funding falls to the Senate.

Democratic leaders from the Senate to Congress have announced that they are including a suspension of the debt ceiling as an interim measure to fund the government until December of this year, according to CBS News. Under this legislation, the debt ceiling would be suspended until December next year, after the midterm elections.

With the Senate split 50-50, Democrats need 10 Republicans to support legislation that raises the debt ceiling. Republican Senator Mitch McConnell remains true to his position that no one in his caucus will support the legislation, according to the Washington Post.

Our journalism needs your support. Please register today at NJ.com

Katherine Rodriguez can be reached at [email protected]. Do you have any advice? Tell us at nj.com/tips.