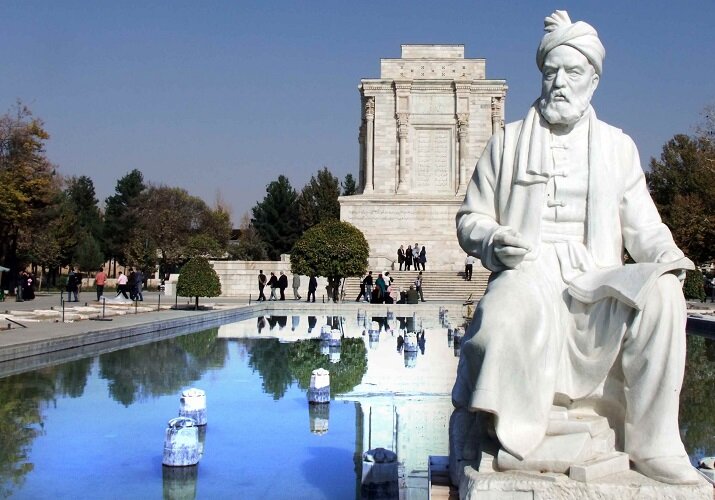 We need to prepare for possible UNESCO listing, says Deputy Minister of Tourism

TEHRAN – The ancient city of Tus, where illustrious Persian poet Ferdowsi rests, will be nominated as a UNESCO World Heritage Site, the Deputy Minister of Tourism has announced.

“We will take a big step forward for the world registration of the historic city of Tus and the Mausoleum of Ferdowsi… Of course, some preparations have been made and we have to take action on the ground,” Ali said on Sunday. Darabi, citing CHTN.

In addition, comprehensive plans should be formulated to help revive the old city’s spendthrift through close collaboration with local officials and experts, the official said.

He made the remarks during his visit to the northeast city, adding, “We are determined to take a big step forward for the global registration of Tus.”

Located near the provincial capital of Mashhad, which is one of the main tourist attractions in the country, Tus has been the birthplace of some important Iranian cultural and scientific personalities over the past centuries.

The city was captured by Alexander the Great in c. 330 BC and it was destroyed once during the Mongol invasion, and again by the Timurids, and many of its inhabitants were killed.

Tus is famous as a cultural center and home to many national personalities. Ferdowsi is a world famous poet whose mythical poems are translated into several languages. Many Iranians regard Ferdowsi as their greatest poet. Over the centuries they continued to read and listen to the recitations of his masterpiece, the Shahnameh.

Al-Ghazali was another figure that emerged from this region. He was a theologian, jurist, philosopher and mystic. Other notable residents of Tus include early polymath Jabir ibn Hayyan, poet Asadi Tusi; the polymath Nasser al-Din Tusi and the eminent Islamic scholar Abu Jafar Tusi.

Chris Selley: Policing won’t get better until politicians get their hands dirty