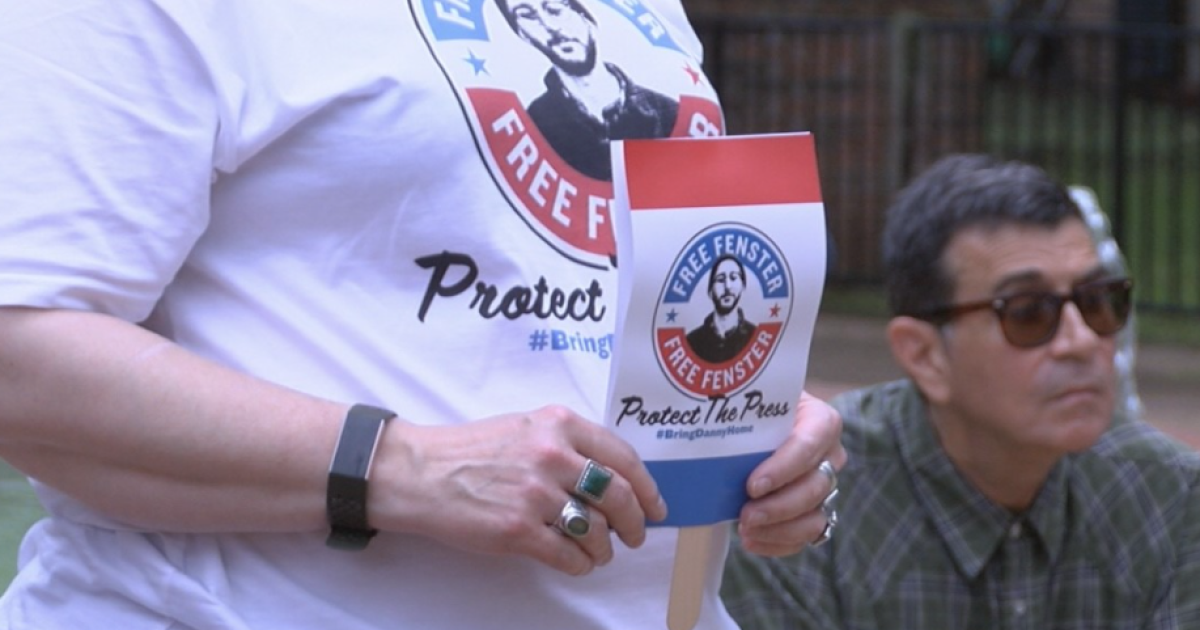 A vigil for Danny Fenster, a former Acadiana reporter, was held tonight in New Iberia.

Fenster, who worked for the Daily Iberian and The Current during his years in Acadiana, was jailed last month in Myanmar on charges of publishing works that â€œscareâ€ and spread â€œfake newsâ€.

Friends and supporters of Fenster gathered on the steps of New Iberia Town Hall to pray and show their support for the reporter, and to express their hope that he will return home safe and sound.

â€œWhile here he focused on the African American community and shed light on stories that often weren’t told in the local press,â€ says Charleen Markle, a community activist. “He has covered the parents of murder victims whose cases have yet to be resolved – social justice groups.”

When Fenster moved to Myanmar, he continued. Working as the editor of Frontier Myanmar, Fenster told stories of indigenous people who were oppressed by the government takeover. On May 25, he was arrested and charged under Article 505A of the Burmese Penal Code, which criminalizes the publication or creation of fear-provoking comments and spreading false news.

“These are just unfounded accusations against him. He’s a journalist, he’s not a politician. He’s just telling the truth and they’re trying to crack down on it,” Markle said.

Since his arrest, the US State Department has pressured the Myanmar government for his release. Markle says that on July 1, Fenster will meet with a judge who will determine whether the charges are dropped or not.

â€œYou know the press is supposed to be free around the world, and of course we know it isn’t,â€ Markle said. â€œMore journalists are jailed, detained and deported from countries every year as more dictatorial governments take over. We are really worried and we just want to see him released and allowed to return home as soon as possible. . ”