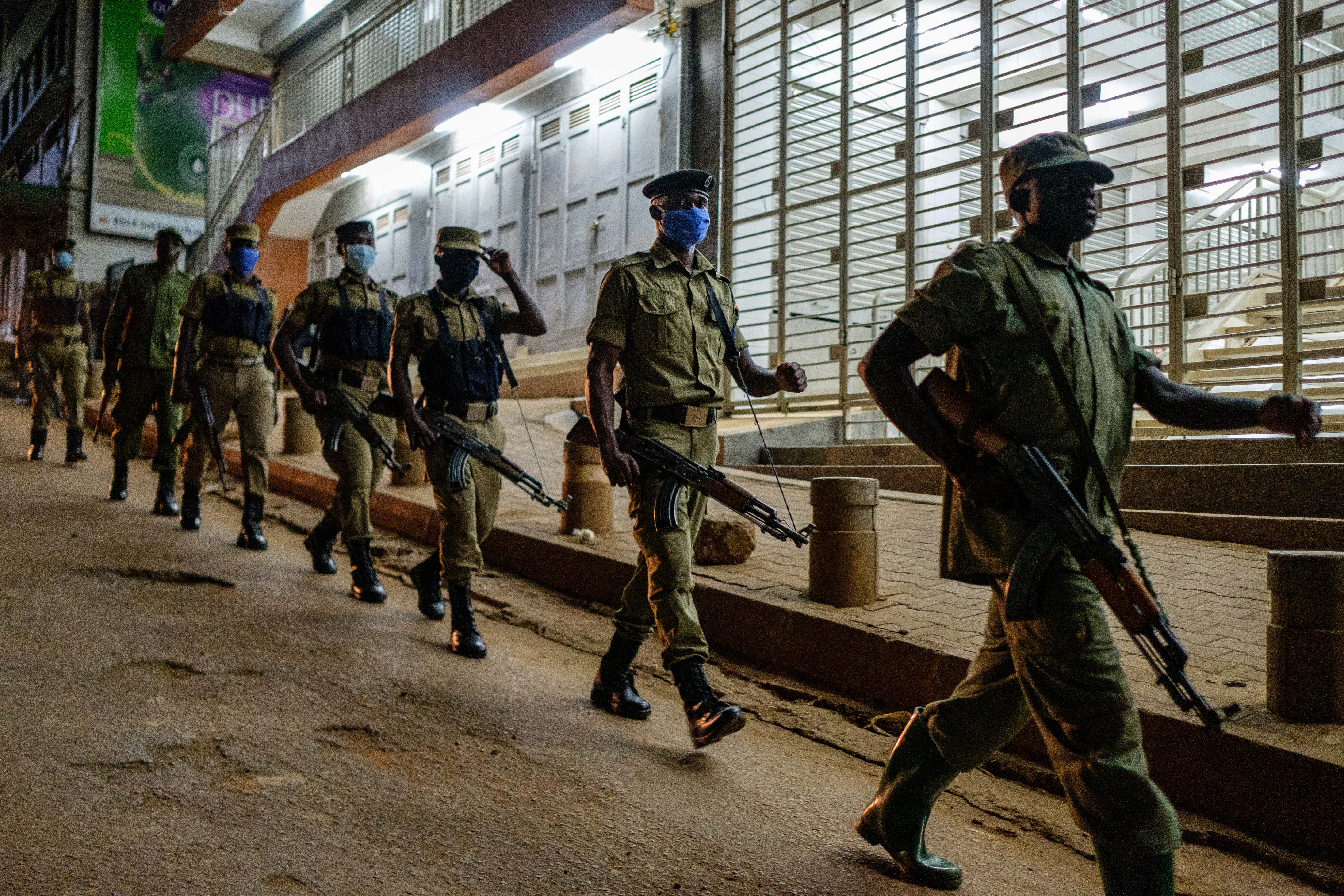 Nairobi, July 22, 2022 – Ugandan authorities should immediately release journalists Ivan Mutyaba and Denis Isabirye, drop all charges against them and drop their investigations into reporters Jacklin Nabatanzi and Muganza Julius Kiyumba, the Committee for the Protection of journalists.

The four journalists are among a group of suspects recently arrested for their alleged connection to the May 14 murder of businessman Shaban Malole, according to news reports.

The journalists were named as suspects in this investigation because they contacted Malole and his family members on May 14 in connection with their reporting on a land dispute involving the businessman, according to a report by Human Rights. Network for Journalists-Uganda (HRNJ-U), a local press rights group that provides legal support to journalists, and people familiar with the case who spoke to CPJ.

Authorities arrested Nabatanzi in June and detained the other three reporters in July; as of Friday July 22, Nabatanzi and Kiyumba are being investigated but have not been charged with any crime, while Mutyaba and Isabirye have been charged with murder and conspiracy to kill and are being held in prison from Kirinya in the eastern city of Jinja, according to HRNJ-U and these media reports.

“Ugandan authorities should release journalists Ivan Mutyaba and Denis Isabirye and ensure that members of the press are not sentenced to prison simply for doing their job,” said Muthoki Mumo, CPJ Representative for the Ministry. ‘Sub-Saharan Africa. “Mutyaba and Isabirye, in addition to journalists Jacklin Nabatanzi and Muganza Julius Kiyumba, are drawn into a criminal investigation simply because they were covering for someone who was subsequently killed. Authorities must ensure that journalists can work safely and free from legal harassment.

Authorities arrested Nabatanzi, a journalist with the private broadcaster Kiira FM, on June 11 on the pretext that she had a stolen phone, the journalist told CPJ in a phone interview. During the interrogation, officers confiscated her phone but only questioned her about the Malole murder, she said.

“I was crying. I was totally confused,” said Nabatanzi, who was eight months pregnant at the time of her arrest. “They wanted me to tell them something that I didn’t know, that I hadn’t seen..”

Authorities released her without charge on June 13, on the condition that she report to police as instructed, according to the journalist and a released police document. by HRNJ-U on Twitter. Officers had not returned her phone by July 22, she said.

Authorities arrested Kiyumba, a journalist with private broadcaster City FM 96, on July 4 and released him on bail after a court hearing on July 6, according to journalist and City FM 96 station manager Richard Kiria, who all two spoke to CPJ. through the messaging app

Kiyumba was released without charge, but police continue to investigate him for alleged murder, conspiracy to kill and concealing information about a murder, according to Kiria.

Mutyaba and Isabirye were unable to plead in this hearing, as the court lacked jurisdiction to rule on capital offenses and only held the hearing to announce the charges, according to the state newspaper. News Vision.

The couple are due back in court for a bail hearing on July 25, Anyole told CPJ.

The four journalists traveled from Jinja to the disputed site in Kamuli district on May 14, spoke to several members of Malole’s family and unsuccessfully attempted to interview Malole, who refused to speak to them, according to Kiyumba and Nabatanzi. .

That evening, after journalists returned to Jinja, Malole was shot dead in his home, according to these sources and dispatches.

Abbey Mwase, a local politician and relative of Malole, provided the vehicle used by the journalists and accompanied them on their reporting trip; he was arrested after police alleged his vehicle had been used to transport weapons, according to news reports, Anyole, Kiria and Nabatanzi.

Nabatanzi and Kiyumba denied that the vehicle was used to transport weapons.

When CPJ called Kiira Regional Police spokesman James Mubi, he said he could not comment while the case was in court.

In a phone interview with CPJ on Friday, Irene Nakimbugwe, deputy spokeswoman for Uganda’s office of the director of public prosecutions, said authorities charged Mutyaba and Isabirye because there was evidence linking them to the murder. and not because of their journalism.

Nakimbugwe said it was up to the courts to decide on the evidence and added that she could not comment on the details of the case amid ongoing investigations.