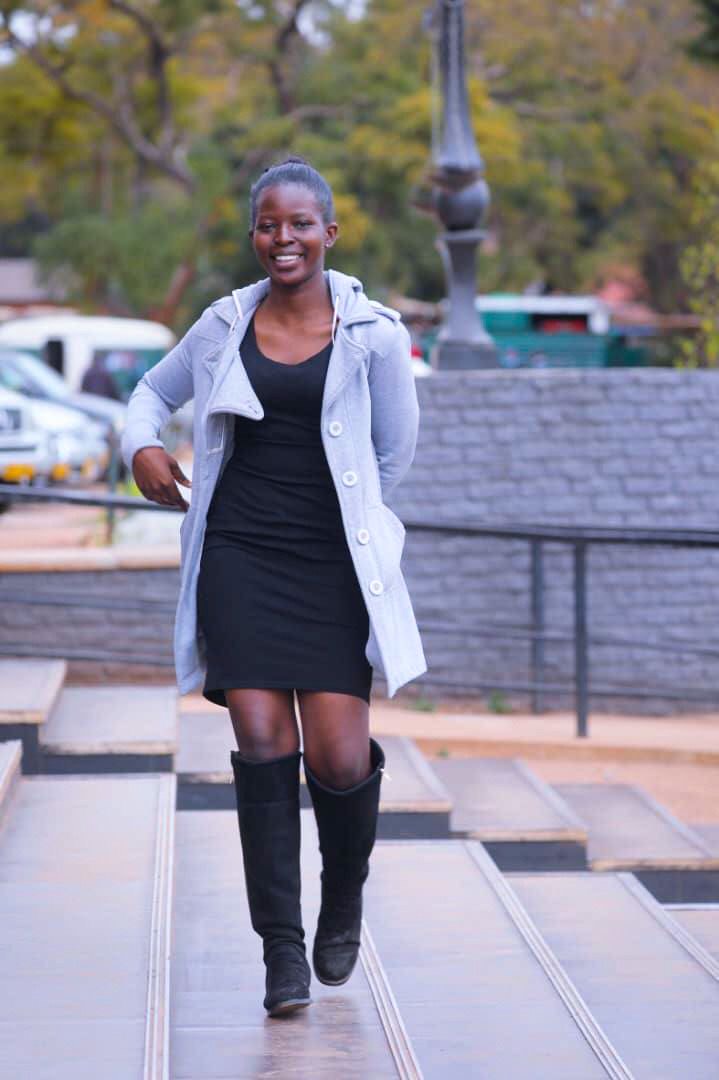 Lusaka, September 21, 2022—Zimbabwean authorities should hold accountable the security guard who attacked journalist Ruvimbo Muchenje during a rally for the opposition political party Citizens Coalition for Change (CCC), and the CCC should ensure that journalists are not unduly denied access to its public events or harassed for doing their job, the Committee to Protect Journalists said on Wednesday.

At around 2 p.m. on September 11, in Chinhoyi, a town about 116 kilometers northwest of the capital Harare, a CCC security guard denied Muchenje, a reporter for the private website NewsHawks, access to Gadzema Stadium. to cover a rally. held by party leader Nelson Chamisa, according to news reports, statements by the Zimbabwean chapter of the regional press freedom group, the Media Institute of Southern Africa (MISA), the International Federation of Journalists, and the journalist, who spoke to CPJ via the messaging app.

Muchenje told CPJ that a security guard outside the stadium refused to allow her entry despite her producing her press card, which was supposed to give access to the event. When Muchenje tried to pass and enter the stadium, the officer grabbed her and pulled her by the hair and threw her to the ground, she said. A second officer joined after Muchenje fell to the ground.

When a driver of another reporter sought to intervene, the officer who assaulted her defended her actions, saying Muchenje had been “disrespectful”, the reporter said, adding that CCC supporters watched but did not intervene in the attack.

The attack lasted several minutes before officers allowed Muchenje to stand, but one held her by the belt, she said. She was released when Stanley Gama, a former Daily News editor who recognized Muchenje, intervened and persuaded officers to let her go, Gama tweeted and told CPJ via the messaging app.

“Zimbabwe authorities should transparently investigate and hold accountable the security personnel responsible for the attack on journalist Ruvimbo Muchenje,” said Muthoki Mumo, CPJ’s Sub-Saharan Africa representative in Nairobi. “Journalists should not be unduly denied access to events of public interest and are too often harassed, attacked or arrested simply for doing their job.

Separately, on the same day, Voice of America reporter Nunurai Jena was also denied entry to the stadium to cover the rally and was harassed by coalition security personnel, according to media reports. reports.

Coalition spokesperson Fadzayi Mahere told CPJ by phone that the incidents involving journalists at the stadium were “unfortunate” and that the party had apologized. Muchenje said she received an apology via the messaging app, but CPJ could not confirm whether Jena received an apology. CPJ attempted to reach Jena via messaging apps and phone calls, but received no response.

Mahere also promised to ensure the safety of all journalists covering coalition rallies, Mahere and a Bulawayo24 report said.

Zimbabwe’s Information Minister Monica Mutsvangwa condemned the incidents in a statement, saying attacks on female journalists “border on gender-based violence”, according to news reports and a copy of the statement posted on Twitter.

For years there have been repeated incidents of harassment, arrest and detention of journalists in Zimbabwe, including in March when a member of Chamisa’s security service attacked journalist Courage Dutiro for photographing a member party at a rally.