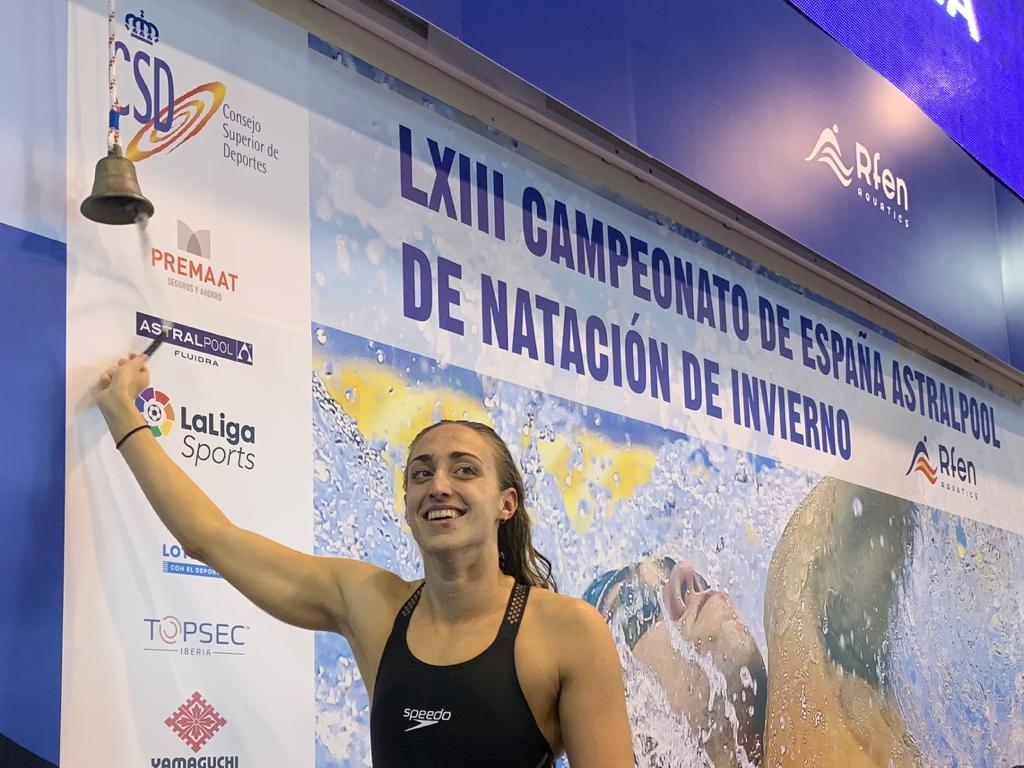 Day one of the 2021 Spanish Winter Championships saw two national records bite the dust, with both marks coming from the women’s side.

Achieving a new national record was also Maria ramos, the winner of the women’s 50 breaststroke on Day 1 here in Palma de Mallorca.

Ramos initially caused damage in the preliminaries, taking the seed with a score of 30.35. This already exceeded the previous Spanish standard of 30.37 in the 50m breaststroke which had been on the books since 2009.

In the night final, Ramos managed to subtract 0.07 from that result to set a gold medal-worthy record of 30.28. It got ahead Jessica vall by 0.4 in the final.

Additional winners on night 1 included Hugo gonzález by clocking 51.58 to win the men’s 100m butterfly Catalina corro followed suit in the women’s edition, with a time of 58.59 for the win.