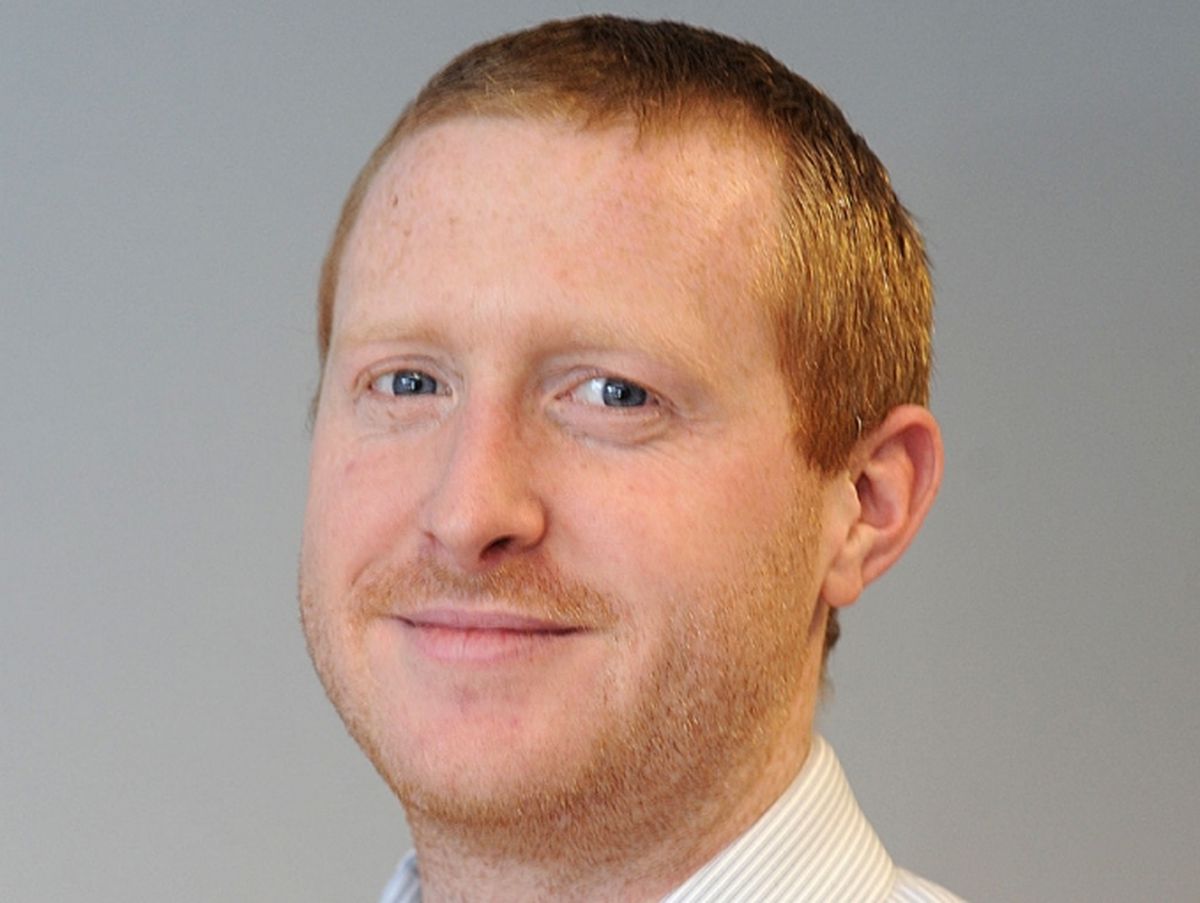 James Driver-Fisher, who would have turned 38 today, has died after being struck by two cars on Saltwells Road in Netherton, Dudley.

James lived in Netherton and was a reporter for the Midland News Association, editor of the Wolverhampton-based Express & Star and the Shropshire Star. He leaves behind his wife Kelly, 40, and daughter Annabelle, seven.

His devastated family, including his mother Nadine, sister Hannah and brother Thomas, paid tribute to him, telling the Star that he was “everything and more”.

Kelly said, â€œHe was truly the kindest and most loving husband, father, son, brother, uncle, cousin, brother-in-law, son-in-law and friend. The grown-ups are taken young and he was the best. I will love her for the rest of my life.

James started with the Midland News Association (MNA) as a reporter for the Bridgnorth Journal in 2007, before being an associate editor and most recently content manager for the Express & Star and the Shropshire Star and their sister weekly newspapers.

He was a regular contributor to entertainment pages and also sports pages thanks to his love of motorcycles. He was a big fan of Aston Villa and wrote two books on his team as well as one on motorsport.

His mother, sister and brother added, “James had a heart of gold, was still the life of the party and loved his family more than anything.”

He ran marathons to raise funds for the John Taylor Hospice in Birmingham, which looked after his late father David, who died when James was only 23.

â€œEvery year he collected money for everyone. It is the epitome of who he was, â€they said.

â€œThings won’t be the same without him. After the death of his father, James assumed the role of patriarch of the family.

â€œHe was an amazing, caring, loving and funny man who always had time for everyone. James was a fierce and loyal friend, who was funny, outgoing and talented. He was one in a billion. We never did. We felt such pain Our hearts ache never to see your face again, hear your laughter and be sarcastically ridiculed by you.

â€œYou were everything and more. All you ever wanted was family. Have their own and be around them. You have created a family of friends who idolize you. You are so much to each of us and life will truly never be the same without you. We love you always and forever. Our hero, our idol, our brother, our friend.

MNA Editor-in-Chief Martin Wright said: â€œWe are all devastated to learn of James’ sudden death. James will be sadly missed for his humor and unfazed demeanor in the newsroom. He was a conscientious and dedicated member of our team, not to mention a very talented journalist.

â€œAbove all, he was a caring and caring human being, which made him so popular with all his colleagues.

“Our hearts go out to James’ family at this exceptionally difficult time.”

Flowers and tributes were left at the crash site near the junction with Cradley Road.

Police said it was understood that James was walking on the road before being struck by two separate vehicles around 12:40 am Sunday. Drivers of both cars remained at the scene to assist police with their investigations and no arrests were made.

Police investigations are continuing and anyone with information – including a dash cam or CCTV footage – is urged to call 101 at any time citing log number 117 of 10/31/21.