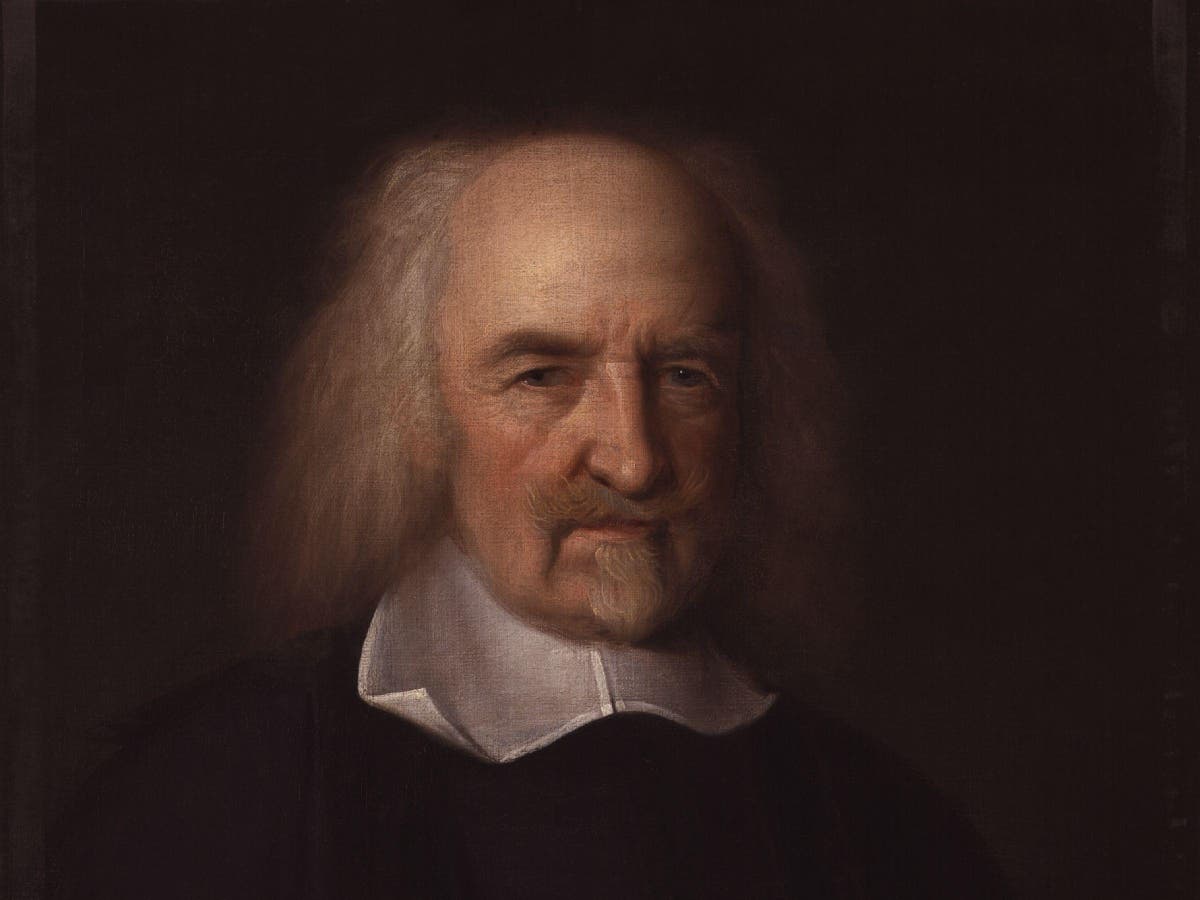 Thomas Hobbes: The most annoying philosopher of all time?

IIt is difficult to have more than a great admiration for someone who has managed to bore such a diverse group of people as Thomas Hobbes (1588-1679).

Parliamentarians were annoyed by his assertion that the king’s right to rule is absolute, and monarchists by his suggestion that the root of that power is not divine but granted by the people. Hobbes annoyed mathematicians by insisting in the face of overwhelming criticism that he had quadrupled the circle. He annoyed Descartes by making deep objections to him shortly before the publication of Meditations on the first philosophy. He has annoyed at least one bishop with his stance on free will and has led a public and at times acrimonious debate on the subject. He annoyed the Church by arguing, among other things, that the king is in charge of interpreting the scriptures and atheists taking the sacrament when he mistakenly thought he was about to die.

Evidence that a lecturer had indulged in “Hobbism”, synonymous with atheism, was grounds for dismissal during Hobbes’ lifetime. The possibility that Hobbes annoyed even God was, for some time, seriously considered. After the Great Fire and the Great Plague, Parliament questioned whether Hobbes’ writings had brought about God’s retribution and were somehow responsible for the disasters in London. A committee was put in place which ultimately demanded that Hobbes stop publishing.