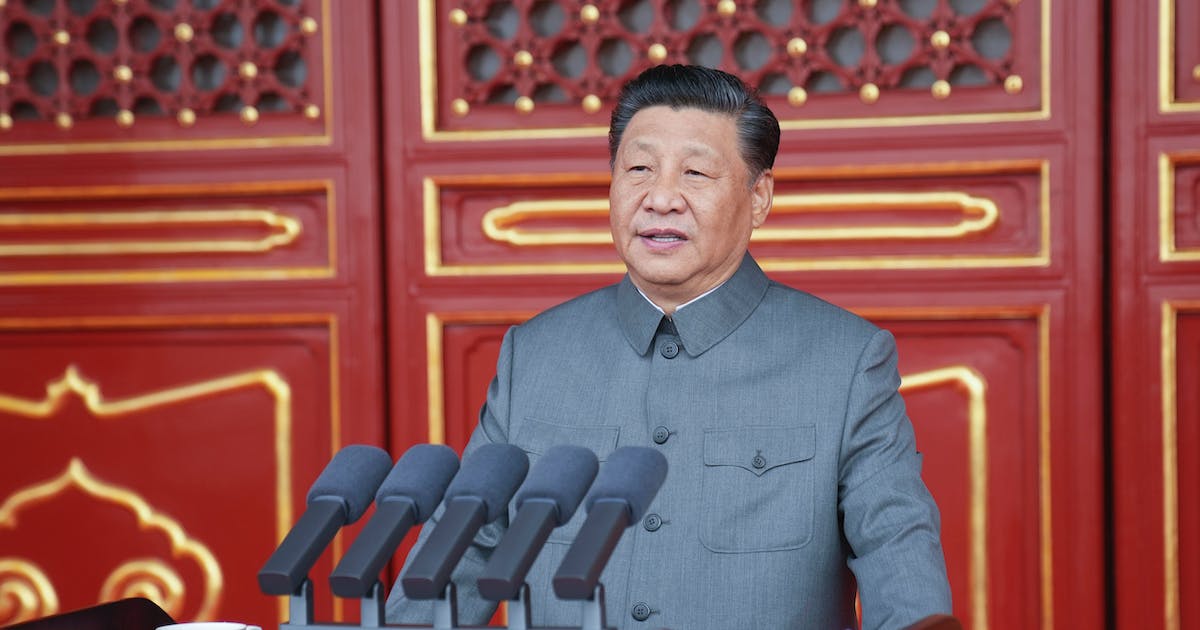 The world must face China, protect the vulnerable

In 2013, World Without Genocide, a human rights organization that I lead, applied for consultative status with the United Nations. Our application has been deferred.

We are not alone. Our organization is small, but even some large ones have been postponed. The 19-member United Nations Committee on Non-Governmental Organizations has six times voted no on the Committee to Protect Journalists (CPJ) candidacy. China and Russia, where journalists are jailed in record numbers, lead the “no” votes.

More than 6,000 NGOs around the world have consultative status, giving them access to United Nations groups and meetings and the visibility of United Nations affiliation.

Why would we be deprived of consultative status? We educate about past and present genocides and advocate for legislation to prevent genocide. We support the goals and practices of the United Nations. We were awaiting approval.

When CPJ’s request was rejected, US Ambassador to the UN Samantha Power called the action “outrageous.” She told NPR: “The NGO committee acts more like an ‘anti-NGO committee’.

Several years ago, I met someone who spoke confidentially about our postponements. China, I was told, will never allow approval of our request because we publicly denounce China’s abuses against the Uyghurs and Tibetans in China, the Rohingyas in Myanmar, and the Hmong in Laos. .

China is a giant at the UN, influencing major UN bodies, including the Committee on Non-Governmental Organizations. We are little potatoes, but a hot potato nonetheless.

China needs oil, gas, water and minerals to fuel its drive to control the global economy. The Chinese Communist Party (CCP) launched the Belt and Road Initiative (BRI) in 2013 to bring these resources to China with roads, railways, airports, bridges and port city developments in 143 countries.

China provides “loans” to countries for infrastructure projects. The loans basically guarantee debtor countries’ support for Chinese policy, regardless of abuses against people standing in the way. Uyghurs, Tibetans, Rohingya and Hmong are in terror as China expels them to extract resources from the areas they occupy.

Spain uses universal jurisdiction to prosecute those guilty of genocide all over the world. A Spanish Tibetan citizen accused the Chinese leadership of genocide in Tibet. The case went to a Spanish court.

Spain abruptly dropped the case in 2014 and changed laws to prevent future cases against China – possibly in response to BRI negotiations in Spain. China uses “loans” for legal impunity.

Human rights groups want the 2022 Winter Olympics to be moved from Beijing due to China’s abuses. A bill in the US House urges movement or boycott, but lucrative marketing deals seemingly outweigh resistance to abuse. The current diplomatic boycott appears to be simply a token effort.

The US Uyghur Human Rights Policy Act authorizes sanctions against Chinese officials who violate Uyghur human rights and requires FBI protection for Uyghurs in the United States from CCP intimidation.

The United States, EU member countries, the United Kingdom and Canada have imposed sanctions on CCP members in 2021 for the treatment of Uyghurs. China retaliated with sanctions against Europeans for “malicious dissemination of lies and disinformation.”

The Independent People’s Court, jurists who seem unresponsive to the CCP’s intimidation, has investigated the Uyghur persecution. The court announced its findings on December 9. While not legally binding, the findings document China’s actions against the Uyghurs as genocide and call for a global response.

World Without Genocide is a flea in the face of a juggernaut. Because we speak out against China’s abuses, we’ll probably never get UN consultative status. The bigger issue is whether world leaders will ever protect the vulnerable.

Ellen J. Kennedy is Executive Director of World Without Genocide at the Mitchell Hamline School of Law.