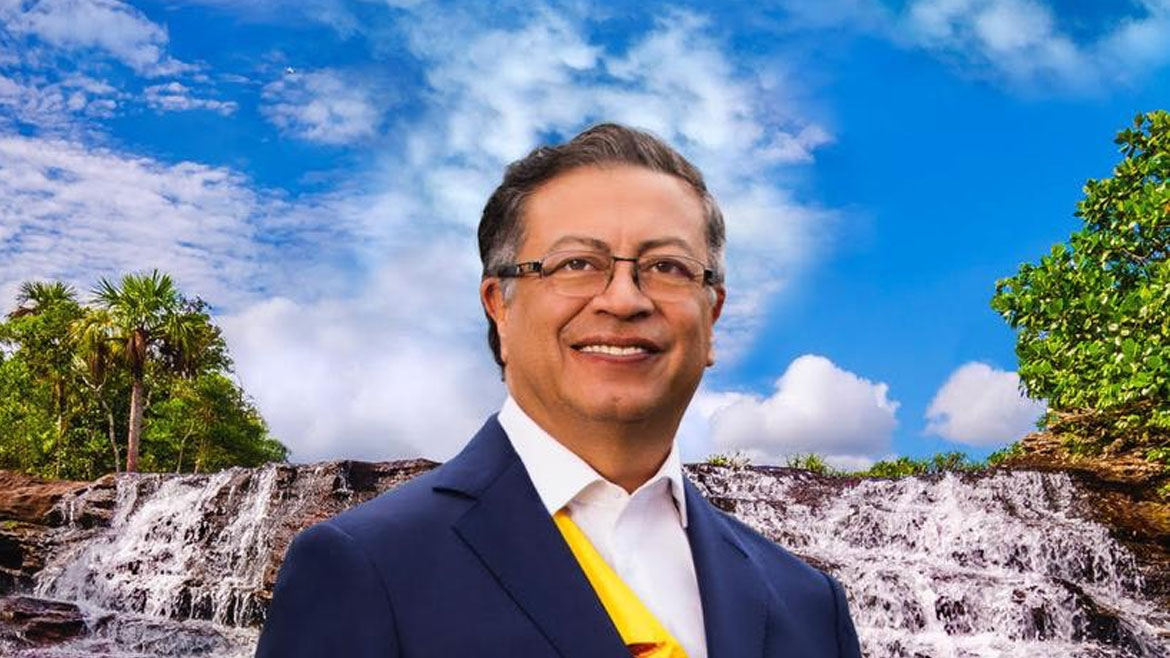 President Gustavo Petro has chosen some of Colombia’s top politicians and social activists to govern the country for the next four years.

Finance Minister José Antonio Ocampo is a renowned economist who held the same position in the late 1990s and served as director of the United Nations Economic Commission for Latin America and the Caribbean.

Interior Minister Alfonso Prada is the former chief of staff to President Juan Manuel Santos and will be Petro’s main conduit to Congress in lobbying lawmakers for support for government policy proposals.

Foreign Minister Alvaro Leyva is a former mines minister, diplomat and senator, and was one of the most vocal supporters of peace in Colombia.

Minister of Justice Nestor Osuna is a former magistrate of the Superior Council of the Judiciary and the former dean of law at Externado University.

Defense Minister Ivan Velasquez is one of Latin America’s best-known anti-corruption fighters. Velasquez headed a United Nations commission against corruption in Guatemala and conducted investigations between politicians and the now defunct paramilitary organization AUC in Colombia.

Vice President Francia Márquez is one of Colombia’s most renowned environmental and women’s rights activists. Marquez will devote most of her time as vice president to fighting racism and sexism.

Health Minister Carolina Corcho is the former vice president of the Colombian Medical Federation. The psychiatrist has been one of the main critics of Colombia’s semi-privatized public health system.

Environment Minister Susana Muhamad is a longtime environmental activist who served as Petro’s environment secretary when the president was mayor of Bogota.

Agriculture Minister Cecilia Lopez held the same post under former President Ernesto Samper and has been a strong supporter of land reform.

Housing Minister Catalina Velasco is a political scientist who was head of public services in Bogota when the president was mayor of the capital.

Energy Minister Irene Velez is a philosopher who also studied political geography. Velez has been a major advocate for rural communities and the environment in disputes with mining companies and foreign governments.

The Minister of Culture, Patricia Ariza, is one of Colombia’s best-known poets and an ardent peace activist.