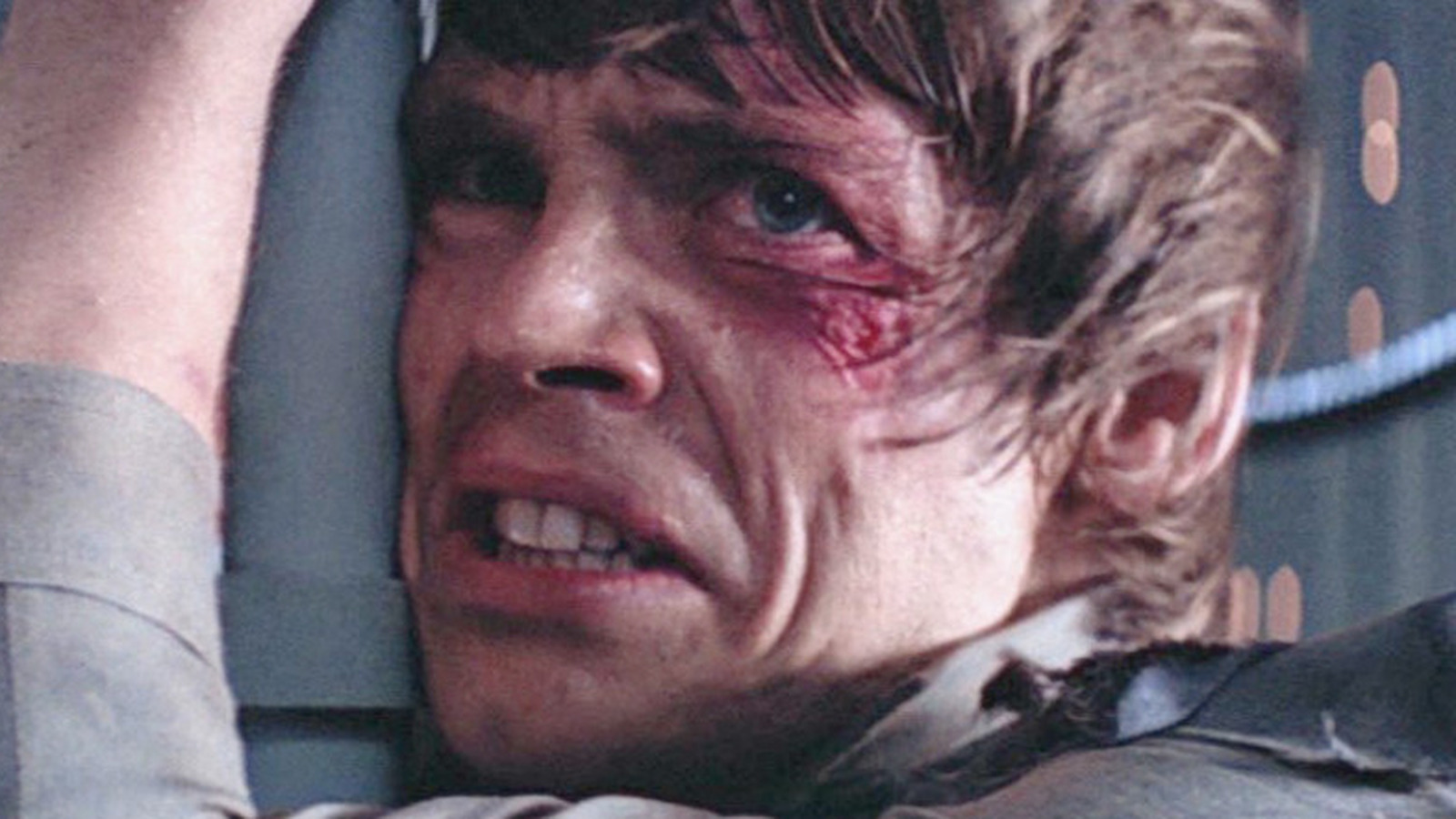 Following the success of ‘The Empire Strikes Back’ and ‘Raiders of the Lost Ark’, Lawrence Kasdan also co-wrote ‘Return of the Jedi’ and launched a writing and directing career that has included cinematic gems like “The Big Chill”, “Body Heat”, “The Accidental Tourist” and “Grand Canyon”. He also returned to the world of “Star Wars” working on “The Force Awakens” and “Solo: A Star Wars Story”.

He has now made a six-part documentary, “Light and Magic,” which tells the story of Industrial Light and Magic, the visual effects company George Lucas founded to make “Star Wars.” ILM has since become the most famous, innovative and demanded visual effects store in the world, with the company and its roster of star artists creating some of the most groundbreaking effects of all time.

It was seeing how ILM brought its script for “The Empire Strikes Back” to life on screen that cemented Kasdan’s respect for what the company could do. “It’s miraculous, it’s amazing,” he tells Looper of the first time he saw the film. “You feel like you’ve wandered into a magical land you never knew existed.”

Kasdan’s documentary is a loving tribute to the spirit, energy and talent that fueled ILM for decades, the same elements that gave his first script produced stunning life on screen. “One of the things that I think is found in the [series] what surprised me was how much people like Steven Spielberg and George and [Robert] Zemeckis and [James] Cameron depended on ILM,” he says. “They were like, ‘That’s what I want. Can you do it?’ And ILM didn’t always know how to do that, but they were absolutely committed to helping those directors achieve those things.”

“Light and Magic” is now streaming on Disney+.