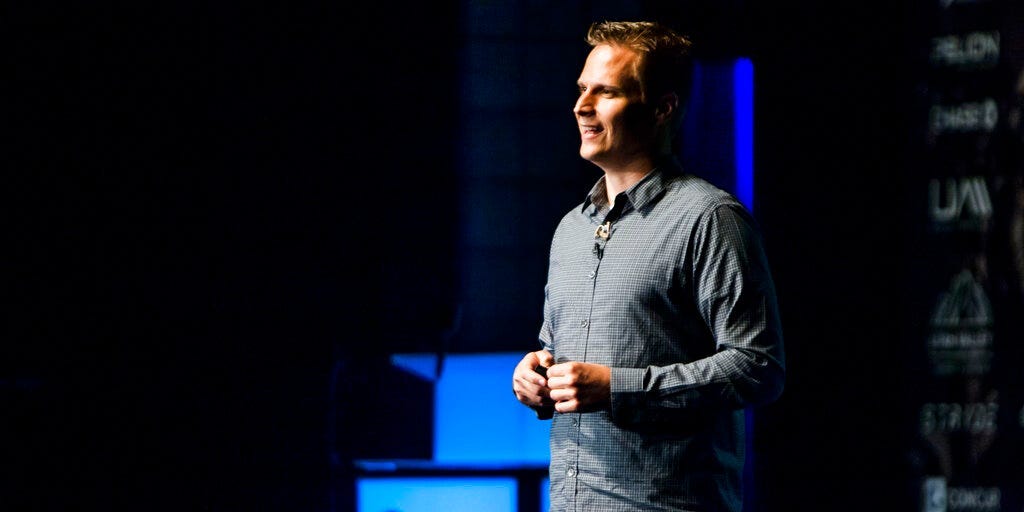 Email has been sent at 4:59, according to Forbes, by conservative political donor David Bateman, co-founder and chairman of the board of a tech company Entrata.

â€œI’m writing this email knowing that many of you will think I’m crazy after reading it,â€ Bateman’s email began. “I believe there is a sadistic effort underway to euthanize the American people.”

In the conspiracy email, he falsely claimed that COVID-19 and the vaccine were killing people, according to Forbes, and blamed the Jewish people, echoing a centuries-old anti-Semitic conspiracy theory.

“I pray that I am wrong. Utah has to stop the vaccination campaign. Warn your employees. Warn your friends. Prepare yourself. Stay safe,” Bateman said in the conspiracy email.

COVID-19 vaccines are safe and very effective protect against COVID-19 and prevent serious illness and death.

Bateman and Entrata did not immediately respond to Insider’s request for comment.

In a text to KSTU, Bateman admitted to sending the email and said he had “nothing but love for the Jewish people”, adding that some of his “closest friends were Jews” .

The Entrata board today called on Dave Bateman to resign from the company’s board of directors, including his role as chairman. Dave has accepted and is no longer a member of the Entrata board, with immediate effect, “CEO Adam Edmonds said on Twitter at 4:00 p.m. Mountain Standard Time.

Governor Cox also responded on Twitter denying the allegations in Bateman’s email and calling him “irresponsible” and “violently anti-Semitic.”

Bateman saved the Utah Republican Party from bankruptcy in 2019, according to the Salt Lake Tribune.

â€œWe know how quickly things go from ridiculous conspiracy theories online and in email, how it turns pretty quickly to violence,â€ Zippel said.

Do you have a tip? Email this reporter at [email protected]