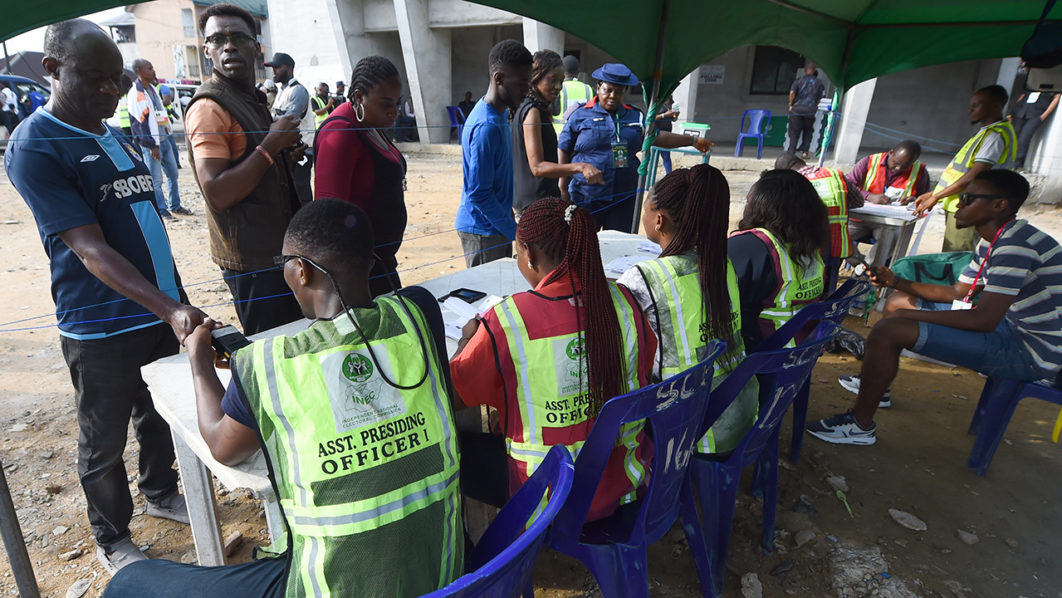 The Nigerian media has been accused of not asking politicians, aspirants or candidates, in-depth questions regarding their campaign promises.

The media has also been called upon to shift campaign messages from ethno-religious leanings towards development issues to guide the electorate on how to vote.

These issues were highlighted during the 72nd International Communication Association (ICA), West Africa Region, which kicked off in Port Harcourt yesterday.

Media scholars and practitioners agreed that the media had focused more on politicians and their messages and promises, which lacked any empirical data at the expense of the electorate whom the media should guide to make electoral choices sensible on election day. They argued that this was not good enough as part of the media solution and agenda setting in a developing country like Nigeria.

A panelist, Mr Obo Effanga, said no politician had so far stated categorically how he or she would approach the issue of education with universities closed for more than 100 days now. None, he also argued, had explained how exactly they would find the money to fix health care or stop the importation of refined fuel.

Another panelist, Anni Abdulsalaam, tasked the media with redefining their role from just broadcasting news about politicians to projecting what the electorate needs. She called on the media to be solution providers rather than just regurgitating only what politicians say.

During the opening, the Vice-Chancellor of the University of Port Harcourt, Professor Owunari Georgewill, congratulated the organizer and doctoral student of the university, Ekaete George, for bringing the ICA Africa regional center from west to Port Harcourt.

Georgewill reiterated his university’s goal to be the hallmark of a global community of scholars as one of the top-ranked universities in the world. He called on scholars and practitioners to use the conference to deepen the study and practice of communication to fill the gaps in conversations.