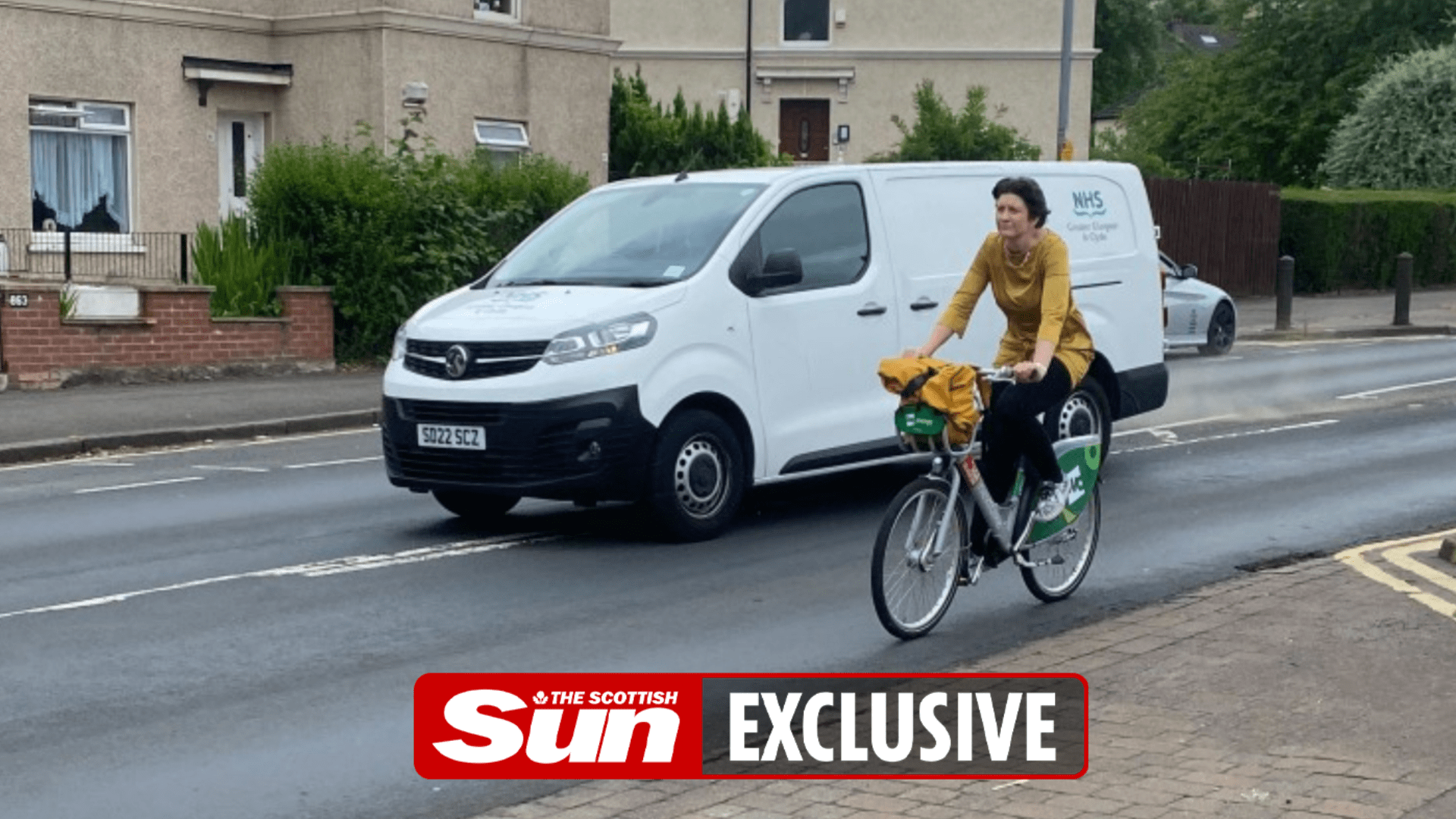 The SNP shadow chancellor is the latest high-ranking Scottish politician to come under fire for not wearing a helmet while cycling in public.

Alison Thewliss, MP for Glasgow Central, was pictured speeding down one of the city’s busiest roads on a hire bike with no head protection earlier this week.

She flouted government recommendations set out in traffic laws and advice from the city council that oversees the Nextbike scheme.

Road safety campaigners and head injury charities have since denounced the politician for setting a ‘bad example’ after other politicians have come under fire in recent months.

“MPs should always be aware of this when setting an example for others. 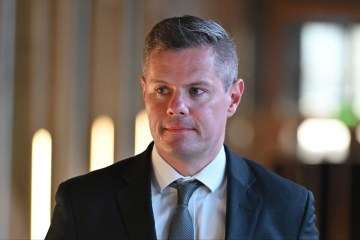 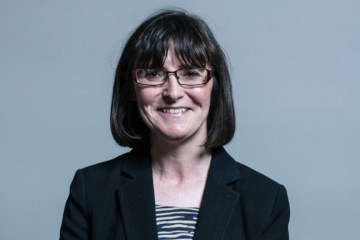 “The new traffic laws state that ‘you must wear a bicycle helmet’ and that ‘evidence suggests that a properly fitted helmet will reduce the risk of injury to your head.’

“At least by continuing not to wear helmets, top politicians are keeping the issue in the news, but for all the wrong reasons.”

Peter McCabe, of brain injury charity Headway, added: ‘It is always concerning to see an MP undermine such an important safety message.

“We encourage Alison Thewliss to not only think about her own safety, but also about the message she sends to other cyclists, especially children.”

Most read in The Scottish Sun

Ms Thewliss, previously pictured wearing a helmet at a Police Scotland Young Volunteers event, was caught without a helmet on Cathcart Road in Glasgow on Thursday morning.

Criticism of his cycling antics comes after MSP Patrick Harvie – the Scottish Government’s minister for active travel – was criticized for not covering his bonce in the past.

We told how the co-leader of the Scottish Greens refused to wear one before changing his attitude to declaring it made sense in ‘learning settings’.

During a recent parliamentary debate, Harvie said there was no evidence to support mandatory helmet laws.

Wearing one is not a legal requirement, but traffic laws say they must be worn.

And studies show they can reduce the risk of a fatal head injury by 65%.

The bike hire scheme is run by Nextbike on behalf of Glasgow City Council.

A spokesperson said: ‘We recommend people wear a helmet when cycling for their personal safety. We acknowledge that it is not a legal obligation to do so.

Ms Thewliss, pictured in the city’s Crosshill on Thursday, and the SNP were asked to comment.