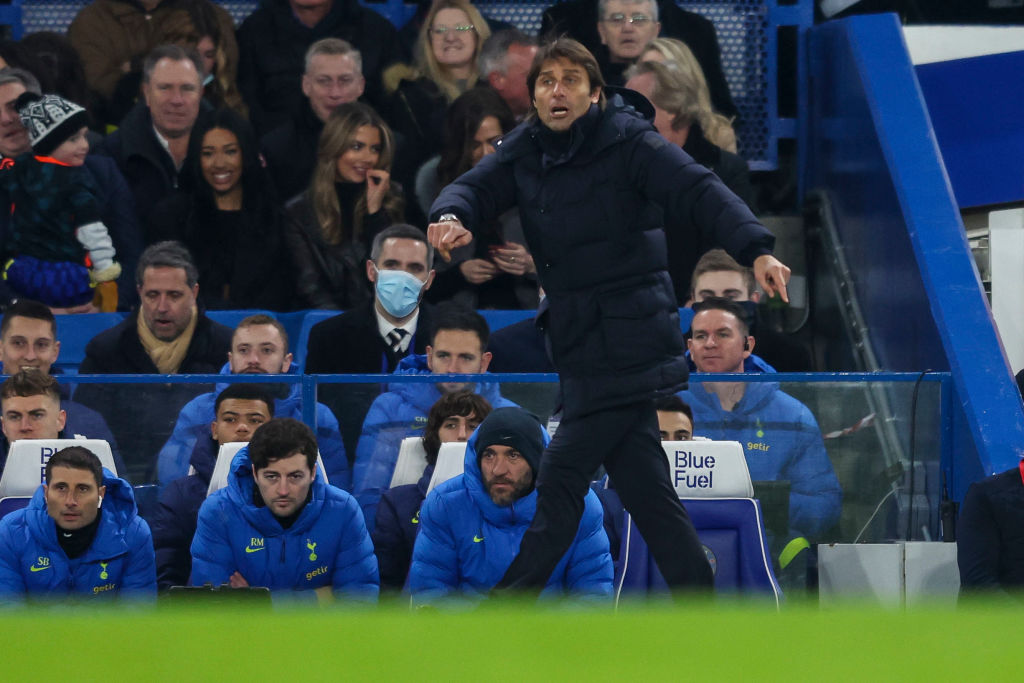 The London club were in the hunt for a new center midfielder this month, with Franck Kessie and Weston McKennie, but it seems unlikely that either of those players will head to north London this month.

However, one player Tottenham are apparently close to signing is Sofyan Amrabat.

The Fiorentina midfielder is apparently set to join Tottenham, and according to Bridge, he’s a player Antonio Conte likes a lot.

What has been said of Amrabat?

The journalist shared what he knows about Amrabat.

“Sofyan Amrabat is not the first choice, I think he is a stopgap for now. Now Conte, a colleague in Italy tells me, he really likes Amrabat. I’ve said that over and over again on Sky, if Conte likes a player, that’s good enough for me.

Amrabat might not be the most glamorous signing in Spurs history, but if Antonio Conte is a fan of the player, you should trust his judgement.

Indeed, Conte is one of the best coaches in the world for a reason, he knows what makes a good footballer, and if he thinks Amrabat has what it takes, you have to trust him.

There’s a reason Conte tried to sign this player from Inter, and now it looks like he’ll finally get his man at Tottenham.

It would have served the letter writer better to remain silent