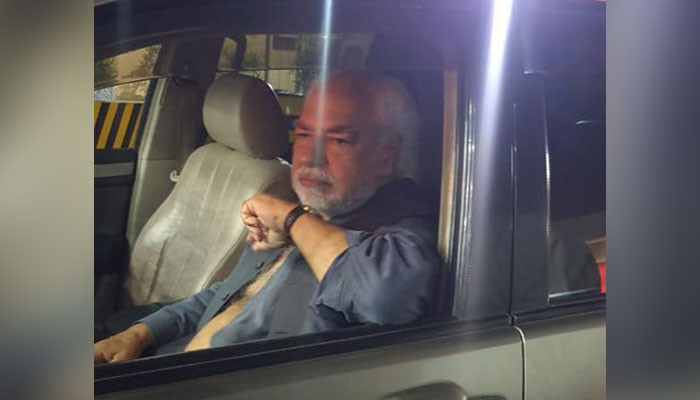 Amir was leaving the office of a private television station located at Abbott Road in Lahore when unidentified men attacked him. The assailants also snatched his wallet and mobile phone.

As soon as the incident was reported, a Punjab Police spokesperson said the Inspector General requested a report of the incident from the policeman in the capital.

The IG ordered CCPO to use city security cameras to identify the culprits and secure their arrest.

PTI President Imran Khan condemned the attack in the “strongest terms” in a statement posted on Twitter.

“Pakistan is sinking into the worst form of fascism with violence and fake FIR against journalists, opposition politicians, citizens. When the state loses all moral authority, it resorts to violence,” he said. said the former prime minister.

“Quality boredom” can be a way to reclaim our time