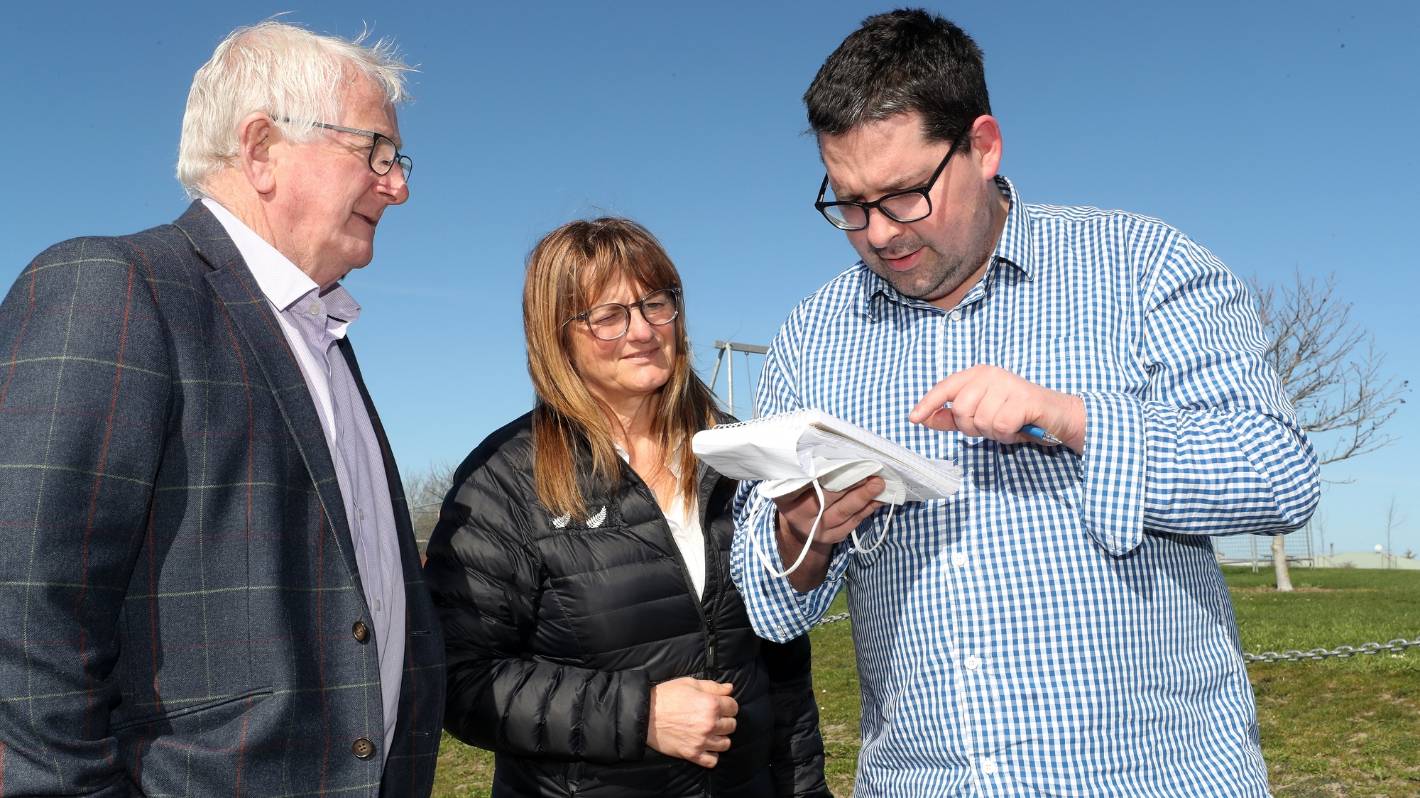 The second round of funding from the NZ On Air Public Interest Journalism Fund provided $ 18 million for 110 journalist roles, mainly for two years.

Successful applicants included RNZ, which will receive up to about $ 3.55 million, NZME with nearly $ 3 million, Stuff with nearly $ 2.8 million, and MÄori Television with up to nearly $ 1.6. million bucks.

NZ On Air chief of journalism Raewyn Rasch said funding journalists in newsrooms, especially at regional and local levels, would help address the drastic reduction in the number of journalists in recent years and ensure that the sector has the workforce to deliver strong public service journalism.

Combined with the first round of funding, $ 29 million had now been committed to a mix of journalist roles, defined journalism projects and industry development initiatives, NZ On Air said in a statement.

The 63 candidates for the second round had requested nearly $ 47 million for 311 roles.

The role-based funding was designed to support the revitalization of the industry, to address “information deserts” and coverage gaps of issues important to New Zealanders, NZ On Air said. Figures from Statistics NZ showed that the number of journalists halved between 2006 and 2018.

The roles funded in the second round were distributed across the country and would go some way to filling reporting gaps for specific communities or ethnic issues.

The government announced the fund – worth $ 55 million over three years – in February, saying it was for projects the media could show were performing a service of public interest and would otherwise be at risk or not. would not be produced without the support of this fund.

Details of the second round of funding (all for two years, unless otherwise indicated):