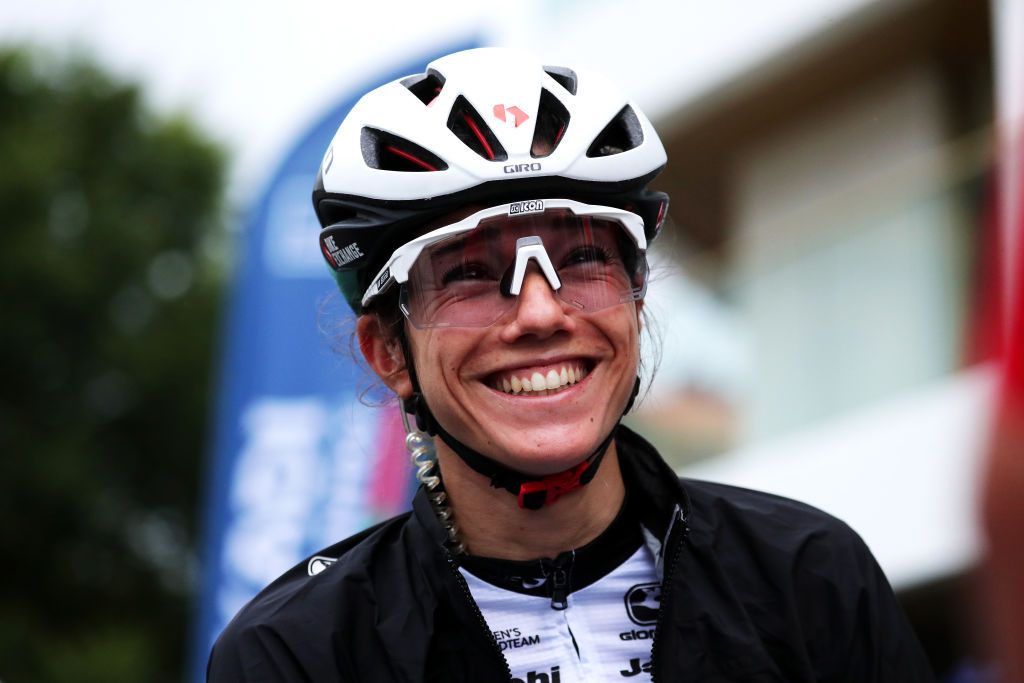 Team BikeExchange has announced the re-signing of Ane Santesteban for two more seasons. Joining the Australian WNT-Rotor Pro Cycling team a year ago, Santesteban has established herself as an important domestic this season.

“I’m really happy to be staying with the GreenEDGE family for two more years,” she said. “I have found a very good group where everyone can give their best and I now feel at home with the team.”

Last season, in addition to being a key support rider for teammates such as Grace Brown and Amanda Spratt, Santesteban finished second in the road race at the Spanish National Championships and third overall in the International Women’s Cycling Tour. of the Ardèche.

“I think my season has gone well and improved a lot towards the end of the year so I look forward to continuing to develop with the team and see what we can achieve together and how I can personally develop myself further, ”she said.

A professional climber, Santesteban has accumulated impressive results over the years. In 2020 she finished seventh overall at the Giro d’Italia Internazionale Femminile while in the same year she won the mountain classification at Setmana Ciclista Valenciana, ahead of Demi Vollering (then Parkhotel Valkenburg) and Anna van der Breggen (then Boels -Dolmans).

“We are very happy to continue working with Ane for the next two seasons,” said Brent Copeland, team general manager. “Ane only joined GreenEDGE Cycling last year, but she adapted to our team spirit right away. We expect a lot from her and believe that her experience and her characteristics make her here. ‘one of the riders on the team who can really help us achieve some important goals. results in many races throughout the year. “

After a season marked by the injuries of their star riders and still reeling from the loss of Annemiek van Vleuten to Movistar, Team BikeExchange sought to strengthen its team by recruiting many relatively inexperienced riders such as the young specialists of track Georgia Baker and Alexandra Manly, and 22 -Ruby Roseman-Gannon, 1 year old.

In such an environment, Santesteban’s experience will prove invaluable and her team expect her to become a mentor-like figure, guiding her young teammates through the intricacies of professional cycling.