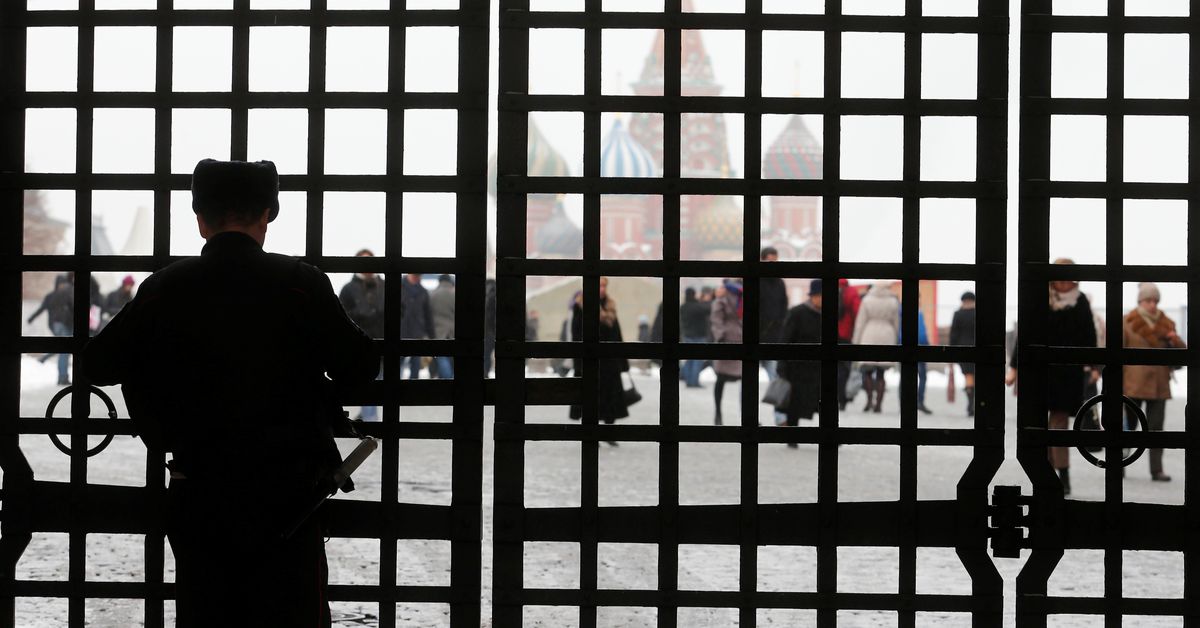 June 7 (Reuters) – Russia placed popular science fiction writer Dmitry Glukhovsky on its wanted list on Tuesday after accusing him of spreading false information about his military intervention in Ukraine.

“I am ready to repeat everything that is said there: ‘Stop the war! Admit this is a war against an entire nation and stop it!” he wrote.

The Interior Ministry website listed Glukhovsky, best known for the science fiction novel “Metro 2033” and its sequels, as wanted under an unspecified article of the criminal code.

Russia has already targeted opposition figures and journalists with a law providing for prison sentences of up to 15 years for those found guilty of intentionally spreading “false” information about the Russian military.

Glukhovsky is the first major cultural figure to appear on the wanted list because of the new law, passed days after Russia sent troops to Ukraine on February 24.

The case against Glukhovsky, who has been outspoken on social media about Moscow’s military campaign, has sparked outrage among Russian opposition figures.

“Putin used to be afraid of politicians, but now he is also afraid of writers,” Lyubov Sobol, an ally of imprisoned Kremlin critic Alexei Navalny, wrote on Twitter.

The team of another jailed opposition activist, Andrei Pivovarov, wrote on Twitter in response to Glukhovsky’s addition to the wanted list: “The machine of repression will overthrow everyone.”

Moscow says its “special military operation” is designed to demilitarize Ukraine and protect its Russian speakers from persecution.

Ukraine and Western countries have dismissed these claims as baseless pretexts for a land grab that has killed thousands and displaced millions.