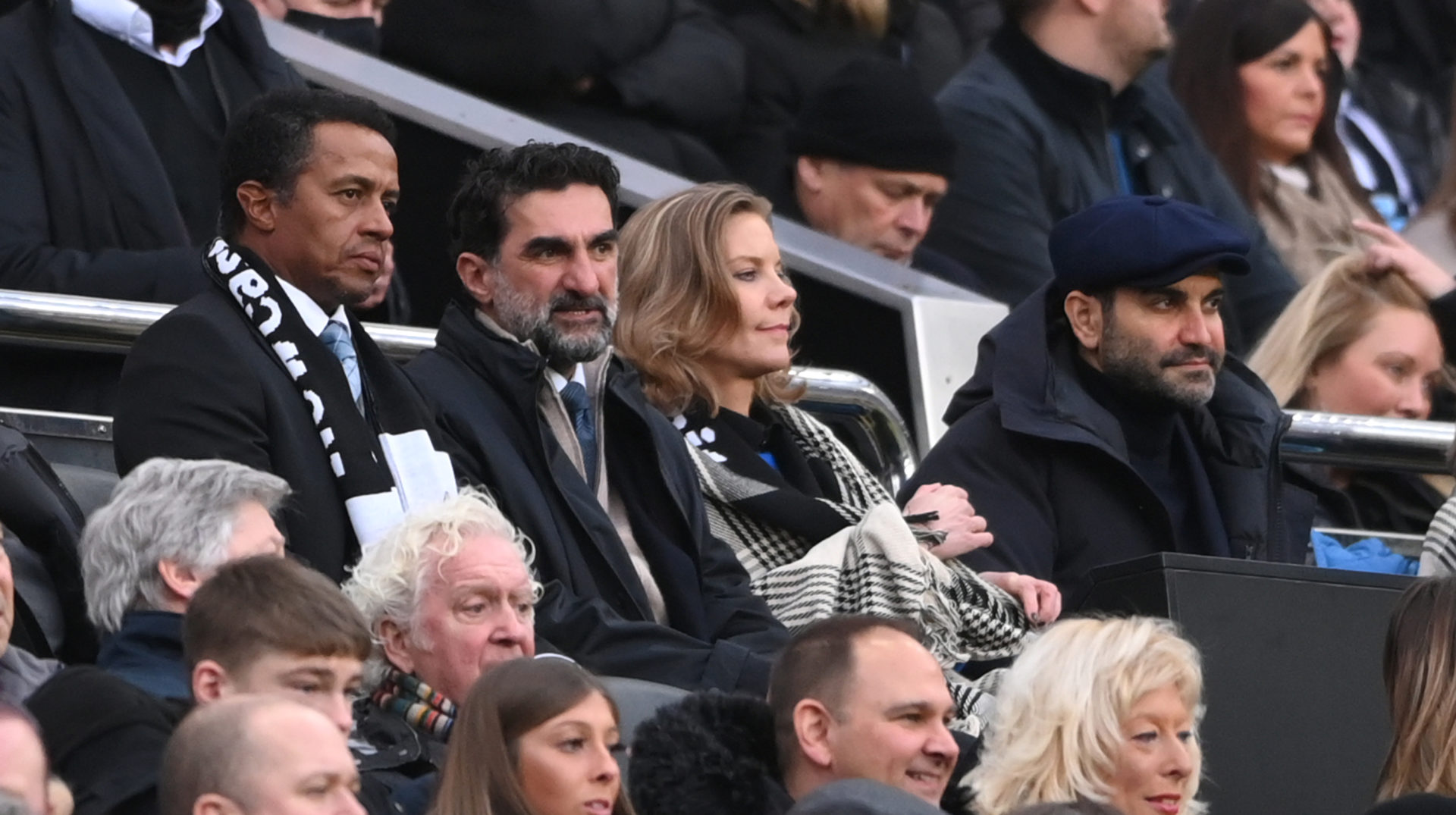 Reporter shares something exciting he heard on Newcastle’s summer window

Dean Jones told Give Me Sport that the Newcastle United hierarchy have been working on a B-list of players in the January window and will target their shortlist compiled in the summer transfer market.

Eddie Howe’s side signed five players, two on deadline day, in the form of Kieran Trippier, Chris Wood, Bruno Guimaraes, Matt Targett on loan and Dan Burn. The latter being announced with moments to spare on Monday.

He sees Newcastle replace injured Callum Wilson, resolve right-back and left-back issues, bring in a much-needed centre-back and some quality in the middle of the park. Another central defender would have been ideal.

But he is seen as a strong window by Newcastle fans and pundits. However, Jones delivered another exciting update – stating that it was just a B-list of players brought in. In the summer, they will go to A-list targets.

“If Newcastle fans thought this window was fun, wait for the next one. I’m advised it was just the B-list targets – and the A-list will see them hit the stars. But first , they have to stay up,” Jones said.

Jones update: Could financial fair play be an issue for Newcastle?

Before the start of the January window, it was claimed the Toon had a lot in the bank regarding FFP – due to Mike Ashley’s insistence on only spending the money the club had earned. It helped the new owners.

Bruno could cost £40million, while Trippier and Wood match a similar fee. Burn cost around £13million. So the best part of the £100m has been spent. However, Newcastle should still have plenty of room.

Getting a few players out of the gate will also help, with the squad now bloated. Only Freddie Woodman and Jeff Hendrick left the club on loan on deadline day, despite interest in Jamal Lewis and Ciaran Clark.

The writer is entitled to an opinion, but not to his own facts | Letters to the Editor