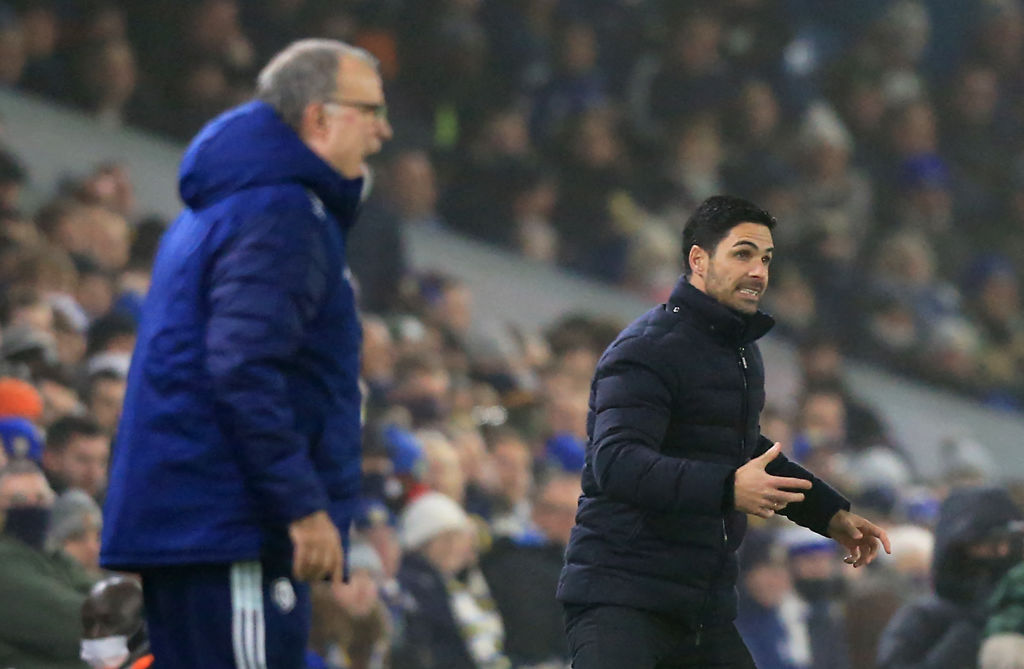 Reported Arsenal and Leeds United target Noussair Mazraoui is set to sign a contract with Borussia Dortmund, with the Ajax defender expected to be away this summer.

According to Sport1 journalist Patrick Berger via Die Dortmund-Woche podcast, the Moroccan international has decided to join the Bundesliga giants, with the journalist stating that “there are concrete discussions” between Mazraoui and the club.

As reported by ESPN, Arsenal and Leeds were interested in the Ajax right-back, who has featured for the Eredivisie side this season with five goals and three assists in all competitions.

Mazraoui’s form has been impressive for the Dutch club since the departure of Sergino Dest in 2020, with the Leiderdorp-born defender being one of the best full-backs in the Netherlands and impressing both domestically and in Europe, where the Ajax this season has been amazing.

Yet despite Arsenal and Leeds’ need for a right-back, it looks like Dortmund have won the race for the 24-year-old, with the German club moving quickly into action to complete the signing of Mazraoui.

The Morocco international is set to become Dortmund’s second pre-contract signing of the year, with the Bundesliga signing already winning the race for Bayern Munich centre-back Niklas Sule, who was being watched by many clubs Premier League during the January window.

The Ajax star would have been a great signing for Arsenal and Leeds, but Dortmund securing Mazraoui early allows both clubs to identify an alternative transfer ahead of the summer window.

For Arsenal, a strong Takehiro Tomiyasu replacement is essential ahead of next season, while Leeds need a right-back who could eventually replace Luke Ayling in the first team, with Cody Drameh not yet ready for Premier football. League.