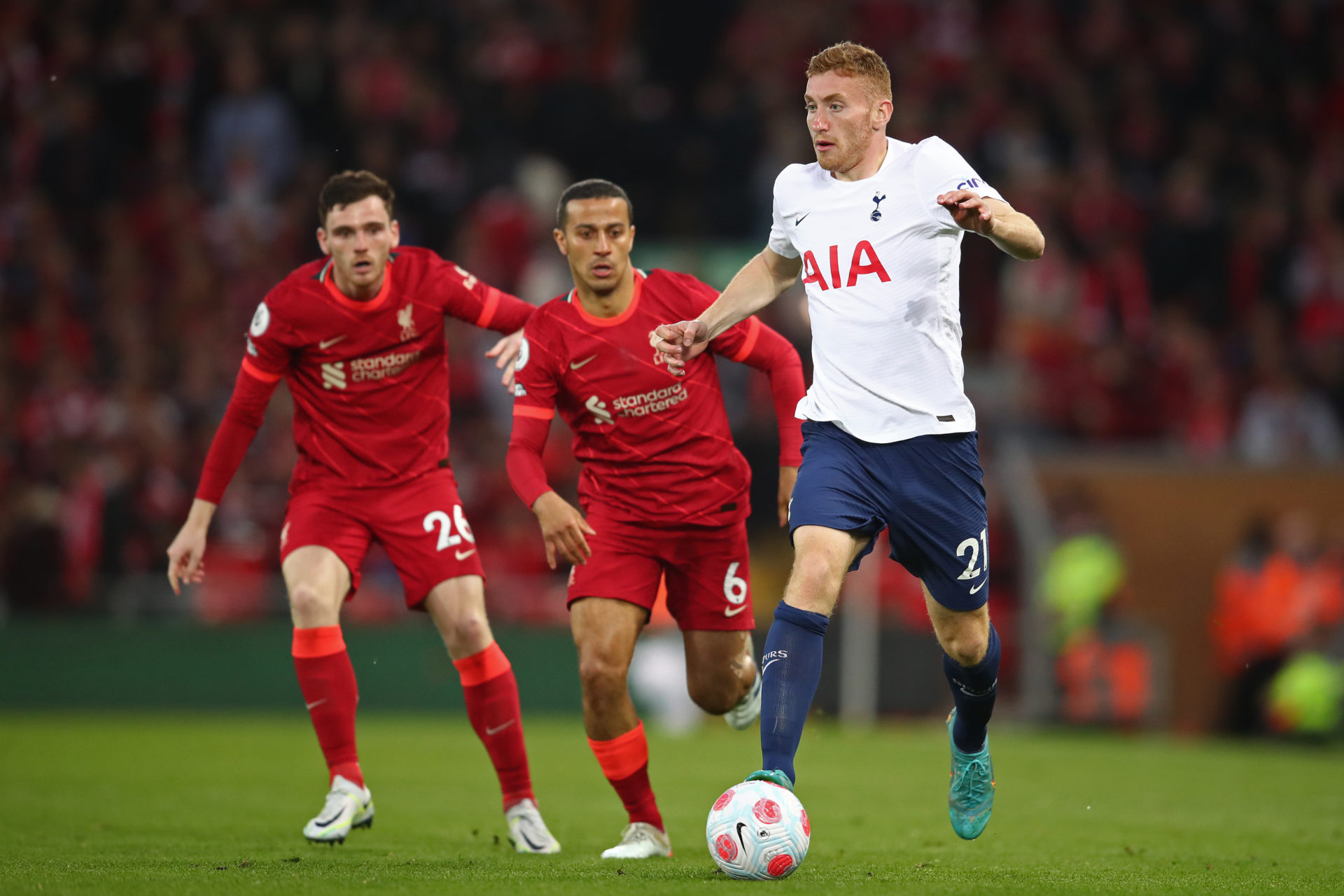 According to Gian Luca Rossi, Tottenham will turn to Liverpool target Gleison Bremer if they cannot bring Alessandro Bastoni to the Premier League.

What is the story?

Well, during their time together at San Siro, Bastoni made 74 appearances under Antonio Conte as Inter won the Serie A title for the first time in 11 years.

Now the 52-year-old wants a reunion with the 23-year-old, although he’s certainly not putting all his eggs in one basket.

Rossi believes Bastoni is Tottenham’s No.1 choice as they aim to strengthen the centre-back department, although Conte has reportedly told Inter he would very happily opt for Bremer rather than be held hostage.

As quoted by FC Inter 1908, Rossi said: “It’s no mystery that Antonio Conte loves Bastoni. Indeed, according to the information I have gathered, Conte is ready to put a spoke in the wheels at Inter. The message that Conte sent to Inter is more or less: if you don’t leave me Bastoni, I’m going to Bremer.”

If that turns out to be the case, we think Liverpool will have something to say about it.

It has been said that Jürgen Klopp wants the Brazilian at Anfield, after enjoying a stunning season for Torino.

Turin are believed to be asking for £41m for their defensive colossus.

Having secured Champions League qualification, we believe Spurs are actually well placed to beat Liverpool to the signing of Bremer, if they cannot strike a deal for Bastoni.

Klopp currently has a host of options in Virgil van Dijk, Ibrahima Konate, Joel Matip and Joe Gomez, with competition so fierce that even the latter, a good defender, can’t get a game.

On the contrary, Conte doesn’t have as many quality options, so he and Fabio Paratici could lure Bremer to the N17 with the promise of regular playing time, which isn’t guaranteed to get on Merseyside. .

Make sure to keep an eye on this situation as we believe Spurs will sign at least one new centre-back.