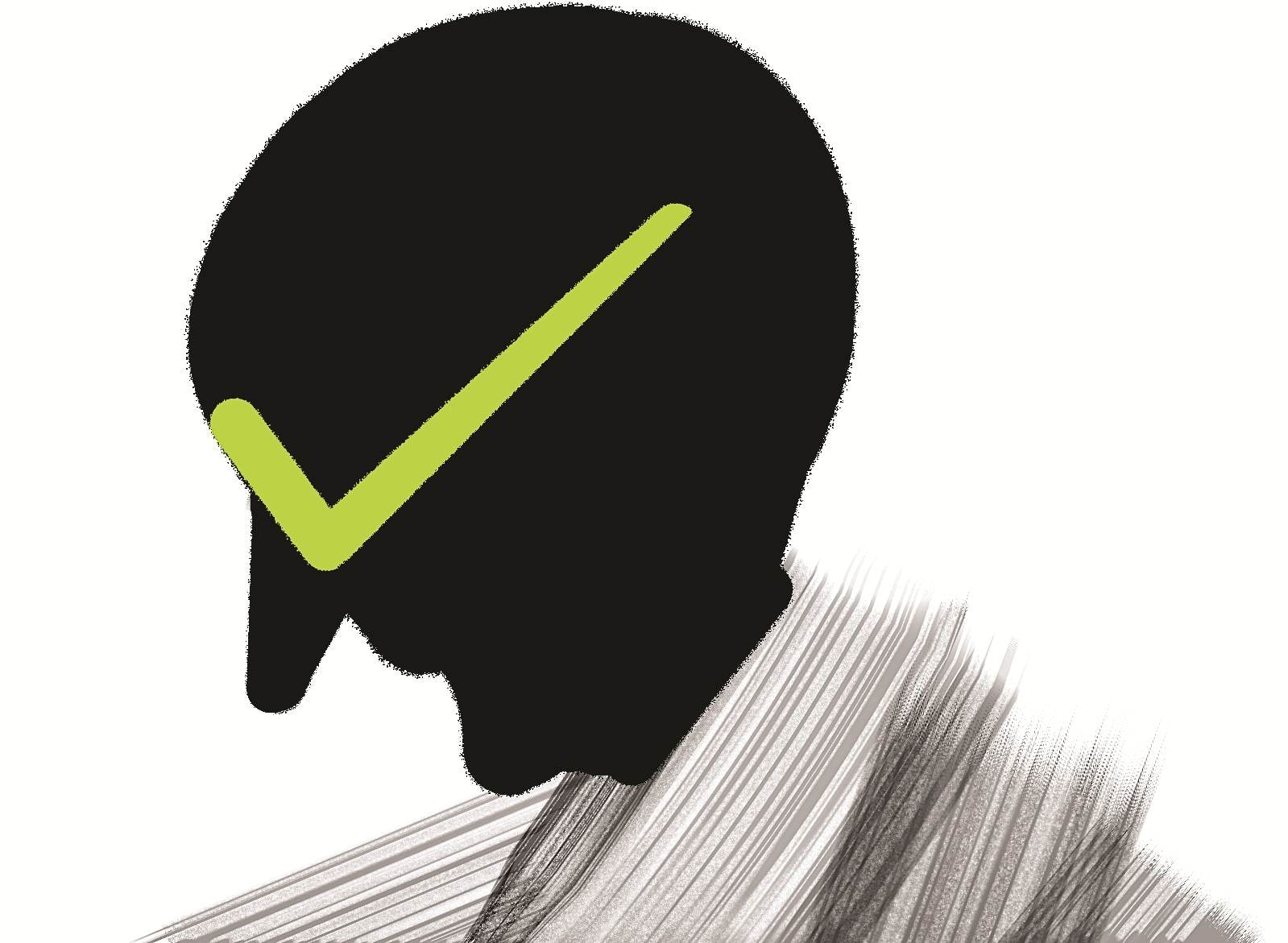 It is not often that Gandhi is portrayed as a philosopher. For me Gandhi is as important as the Buddha of the Nikayas and the early dialogues of Socrates from Plato. These three men are unique in that, like Confucius of China, they can be credited with inventing ethically driven philosophical lifestyles as opposed to metaphysical ones. The Buddha’s philosophical way of life, in a few centuries, has transformed into two different â€œreligiousâ€ forms of life: the Theravada and the Mahayana. Socrates’ philosophy, however, did not suffer the same fate. Hellenistic philosophy, like Stoicism, is still able to inspire people like Confucianism does in China. Unfortunately for Gandhi, the understanding that he was a philosopher is only slowly being recognized. The credit for having recognized Gandhi as a philosopher goes to two philosophers belonging to the analytical tradition of philosophy: Akeel Bilgrami and Richard Sorabjee. The latter is a historian of Greek and Hellenistic philosophy.

My position is, however, slightly different from that of these two analytical philosophers. Philosophy was initially practiced in only three civilizations: Chinese, Greek and Indian. In these civilizations, philosophy functioned as a way of life distinct from other ways of life rooted in a belief in supernatural powers. But even the philosophical ways of life practiced in those ancient times could be divided into two categories: a philosophical way of life led by metaphysics and a philosophical way of life led by ethics. With the exception of the philosophies set forth by the Buddha, Socrates, and Confucius, all other philosophies have propagated metaphysical-led lifestyles.

The fundamental difference between these ways is that in ethically based philosophy the attempt is to transform the practitioner from his lowest state of being to an ethically superior state of existence and in the process of doing so, at least in the case of Socrates and the Buddha, psychologically self-sufficient. The Buddha called such a condition “Nirvana”. Socrates articulated it by saying “that a virtuous person cannot be hurt” to indicate the disappearance of selfishness-induced fears in the practitioner.

However, in the metaphysical-led philosophical way of life, instead of a higher ethical state of being, the philosopher tries to achieve a higher state of understanding (insight) as well as communion with what is considered to be. “The ultimate”. In the latter, ethics has only a secondary role to play.

In the twentieth century, Gandhi reinvented a very original philosophical way of life, based on ethics. But Gandhi’s philosophical significance has remained largely unrecognized. The reason, I think, is that once Christianity banned all non-Christian lifestyles in Europe in AD 529, philosophy reappeared in 17th century Europe as a purely theoretical discipline in getting rid of his lifestyle practices. With this, the idea of â€‹â€‹”philosophical ways of life” died out in Europe. This shift from philosophy as a way of life to philosophy as a theoretical discipline is celebrated as the birth of modern Western philosophy. By the end of the 18th century, philosophy had become an academic discipline, with only academics working in philosophy departments being treated as philosophers. With colonization, these European ideas began to influence public discourse in the rest of the world. Viewed by these standards, Gandhi did not qualify as a philosopher. It was therefore not surprising that to the general public only the political dimensions of Gandhi had become visible. The ethical dimension and the associated way of life have been grouped together under the category of â€œreligionâ€. But Gandhi was not religious even though he constantly used the Vaishnava vocabulary. Nonetheless, he was spiritual, if spirituality means reduction of egocentricity. This is clear from his introduction to his translation of the Geetha. His shift from â€œGod is the truthâ€ to â€œThe truth is Godâ€ in 1929 also aimed to make ethics the â€œfirst principleâ€ of his philosophy. A forerunner of this can be seen in his 1907 free translation of William Salter’s “ethical religion” when he said: “morality should be observed as religion”.

Gandhi, like the Buddha, was an ethical consequentialist in that the purpose of his ethical path was to reduce self-centeredness and promote concern for the welfare of all (sarvodaya). Until the end of his life, he constantly tried to get rid of his own egocentric behaviors and thoughts. On numerous occasions he had said that he aspired to “reduce to zero”, that is, to eliminate totally egoism / egocentricity. For the Buddha, too, the reduction of self-centeredness through the cultivation of virtues like satya, ahimsa, aparigraha, brahmacharya, etc., was crucial in fostering sarvodaya. According to the empirical theses of the Buddha, once the concern for the well-being of all (sarvodaya) is well stabilized, psychological self-sufficiency will follow, which in turn will make dissatisfaction (dukkha) and its concomitant fears disappear. . Gandhi named this state of being as â€œmokshaâ€ instead of â€œnirvanaâ€.

What makes Gandhi different from the Buddha is that Gandhi, apart from the individual moksha, wanted the development of freedoms (Gandhi’s constructive program, if correctly interpreted, aims to achieve a set of fundamental freedoms such as l absence of hunger, thirst, illiteracy, disease, etc.) for humanity as a whole. It is only through political action, according to Gandhian ethics, that we will be able to implement this constructive program. Therefore, Gandhi’s philosophical way of life is an explicit desire for a socialist society – since an ethic based on the reduction of selfishness can only endorse a socialist way of life, for logical reasons. Anything that reinforces selfishness, such as a capitalist economy, is anathema to Gandhi’s philosophical way of life. As a philosophical practitioner, a Gandhian philosopher can only live in a community founded on the fundamental principles of socialism, such as equality and the absence of private property. Even though socialist themes like the idea of â€‹â€‹a ‘simple life’ were part of all philosophical schools on the subcontinent, it was not until Gandhi that they achieved an explicit political / ideological dimension – the ashrams. de Gandhi were such socialist communes. Gandhi’s constructive program sought to generate socialist enclaves within a capitalist social system and he called it swaraj.

The politically charged, non-violent and ethical style of philosophy propagated by Gandhi is intended to make someone spiritual – a practitioner is encouraged to gravitate and work for the well-being of all other beings. I hope that the philosophical way of life enunciated by Gandhi will become a substitute for religion in a post-religious world.