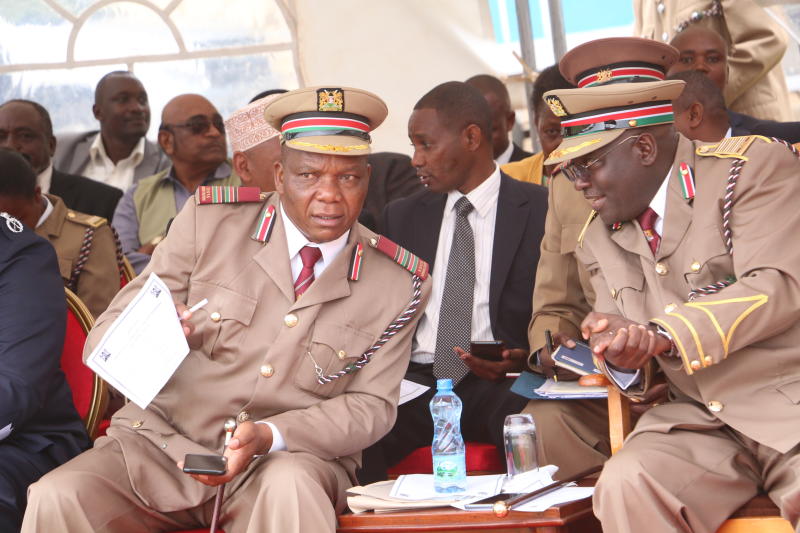 Security agencies in Narok have warned politicians against holding campaigns at night.

“Campaigns are supposed to be held between 6am and 6pm. Anything beyond that is illegal and prosecutable,” cautioned Mr Masinde.

The administrator who was transferred to the county about a fortnight ago also warned politicians against perpetuating tribal division.

He revealed that security agencies acting on a whistleblower arrested a politician who was holding a meeting at night in Transmara East.

“We are watching the admins of WhatsApp, Facebook, Twitter and other platforms. We want them to be accountable for anything hateful posted on their pages,” Masinde said.

He assured tourists traveling to the world-famous Masai Mara Game Reserve of safety amid terror scares.

‘When someone is having a bad day…’: Hardik draws inspiration from Dhoni’s book and reveals his ‘philosophy’ as captain of Ahmedabad | locust

The writer is entitled to an opinion, but not to his own facts | Letters to the Editor