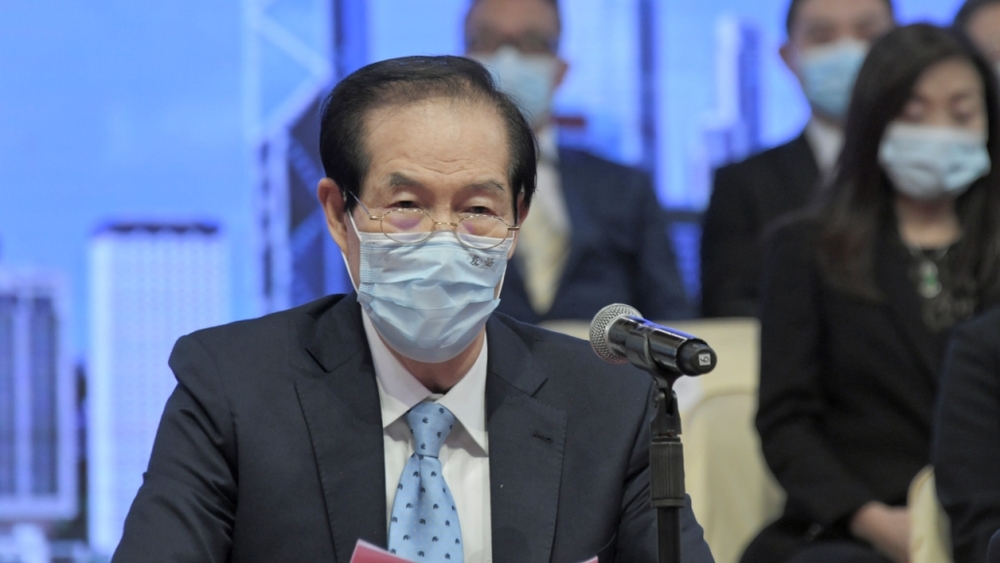 Politician’s claim on cross-border travel after Congress not ‘baseless’

Pro-Beijing politician Lo Man-tuen has claimed his statement on the resumption of cross-border travel between Hong Kong and mainland China after the 20th National Congress of the Communist Party of China in October is “certainly not baseless”.

Writing in a local newspaper on Wednesday, Lo, vice president of the All-China Federation of Returned Chinese, said the Beijing government will ensure that Hong Kong plays an important role in “contributing to the expansion and the deepening of the policy of opening up the country”. stressing that China will “launch measures” to help Hong Kong reconnect to the world.

His speech came after Tam Yiu-chung, a member of the National People’s Congress Standing Committee, on Oct. 1 said he had been told by a “friend from the mainland” about the relaxation of border controls.

Lo then noted that the Hong Kong government was establishing “smooth communication” with Beijing to secure the terms for lifting border controls.

The 20th National Congress of the Communist Party of China is due to open on October 16 and is expected to last for a week.

After the end of the congress, an election for the CPC Central Committee is expected to be held, with the new general secretary, military commissar, head of the political bureau and other high-ranking positions.