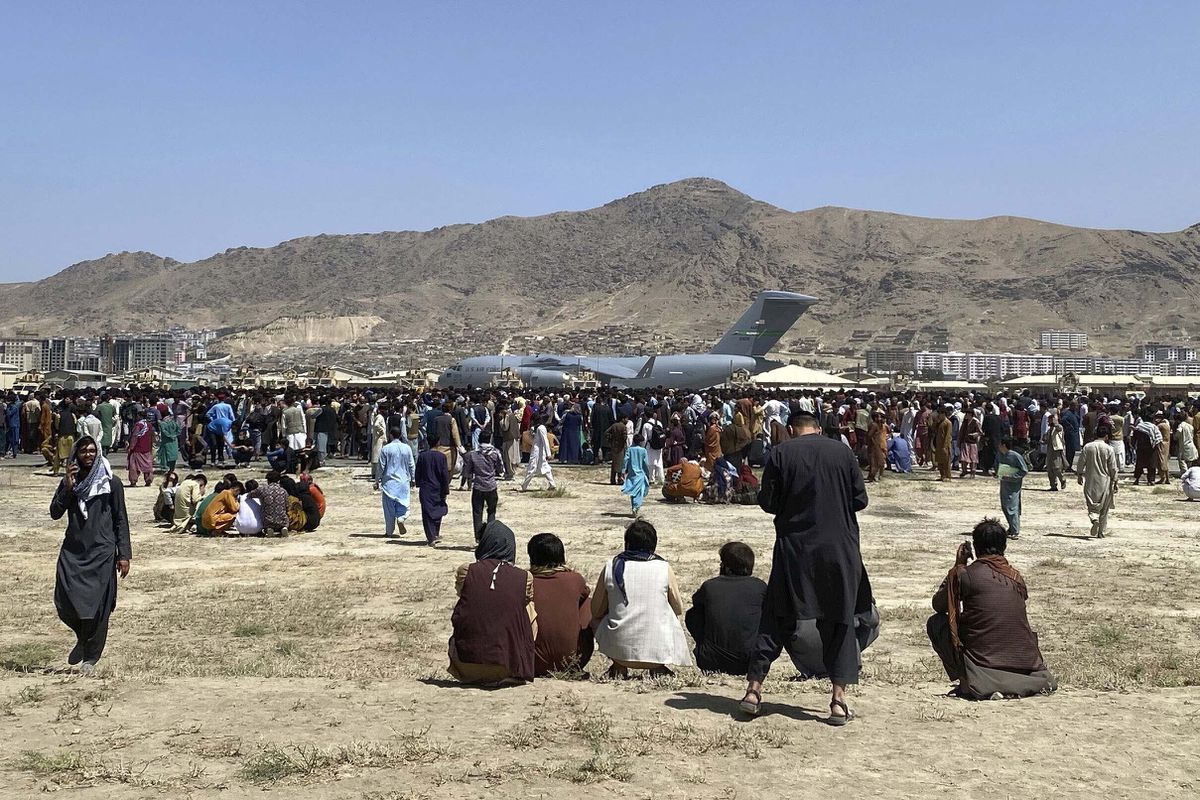 The federal government is nearing its cap for relocating Afghans and their families to Canada through a special immigration program for those who worked with the military or the government of Canada in Afghanistan.

But advocates say there are Afghans who helped Canada’s missions who are still desperate to leave the country since the Taliban took over last August. They say reports that the special immigration program is full are creating anxiety among those still waiting to hear whether they will be allowed to apply. These Afghans are still in grave danger of being targeted by the Taliban because of their cooperation with Canada.

Ottawa still has about 3,000 slots to officially assign, but it already has references from Global Affairs Canada and the Department of National Defense to fill them. A spokesman for Immigration Minister Sean Fraser did not say whether the government had received any additional removals beyond the special program’s 18,000-person reach.

Opposition politicians and advocates argue that there should be no specific limits on the program.

“We should not put a cap on the number of people who have served Canada – and their extended family members. They deserve to come to Canada,” said Jenny Kwan, NDP MP and Critic for Immigration, Refugees and Citizenship. “They are in a situation where they are being hunted down by the Taliban – and this is happening even as we speak. We can’t just close our eyes and say, ‘I’m sorry, we can’t help you.’ »

Ottawa allows thousands of Afghans to enter Canada via Pakistan, which has eased border restrictions

Ms Kwan called the 18,000 quota ‘entirely arbitrary’ and said she did not believe the Liberal government came up with it in a methodical way, noting that the government had not clarified how it determined the number.

After the Taliban took control of Afghanistan in August 2021, the Liberal government promised to admit 40,000 Afghans to Canada. According to Immigration, Refugees and Citizenship Canada, last week, 16,645 Afghans were admitted to Canada since last August. This includes 7,205 under the special immigration measures program, which was announced a year ago.

Of the 18,000 slots, more than 15,000 applications have been received and are in various stages of processing, Aidan Strickland, Mr Fraser’s publicist, said in an email. She said IRCC had received referrals for the remaining slots, but formal invitations to apply were still being sent out for those.

Ms Strickland did not respond to a question about why the scheme was capped at 18,000 – or whether an expansion is being considered. She also did not answer the question of whether IRCC has already received referrals that it will not be able to process under the 18,000 person quota, and if so, how many.

She said the government “didn’t shut down” the program.

Brian Macdonald, a military veteran and executive director of Aman Lara, a veterans group that evacuated Afghans who worked with Canada, said that while there were some difficulties with the special measures program in immigration, he was very effective in getting people out. He said Aman Lara was able to get more than 3,000 people to safety, almost throughout this program.

“We would like the government to let the [special immigration measures] open for as long as it takes to ensure everyone who qualifies can come to Canada,” he said. “We don’t think there should be a cap or a time limit.”

He said many people have started the process but have not yet received an invitation to apply from IRCC and do not know if they will receive one.

Lauryn Oates, executive director of Canadian Women for Women in Afghanistan, said all of the organization’s employees in Afghanistan expressed interest in the special immigration program almost as soon as it was announced. Five were invited to apply and 17 received no response from IRCC. She said there was no discernible reason why the five were invited, four of whom are now in Canada, and the others were not.

“They say the program is still open, but what they mean by that is they’re still doing the paperwork for the other people – the 15,000,” she said. “As far as we are concerned, the program is closed when you are no longer bringing people.”

Staff members who have not yet received a response from IRCC hope they are among the nearly 3,000 people who have not yet been invited to apply, Ms Oates said, adding that the stress of not knowledge has had an enormous psychological effect on those who are still waiting.

Jasraj Singh Hallan, Conservative MP and critic for immigration, refugees and citizenship, said there was “no transparency” from the immigration minister’s office on the issue. He also questioned the 18,000 cap, saying, “Why precisely that number, when it’s possible it could be way over that?”

Last month, the House of Commons Special Committee on Afghanistan published a report which made 37 recommendations, including that IRCC do everything necessary to ensure that applications under the Special Immigration Measures Program are processed immediately.

With files from Janice Dickson and Michelle Carbert

For Subscribers: Get exclusive political news and analysis by subscribing to the Political Briefing.

Kevin Samuels cause of death believed to be hypertension