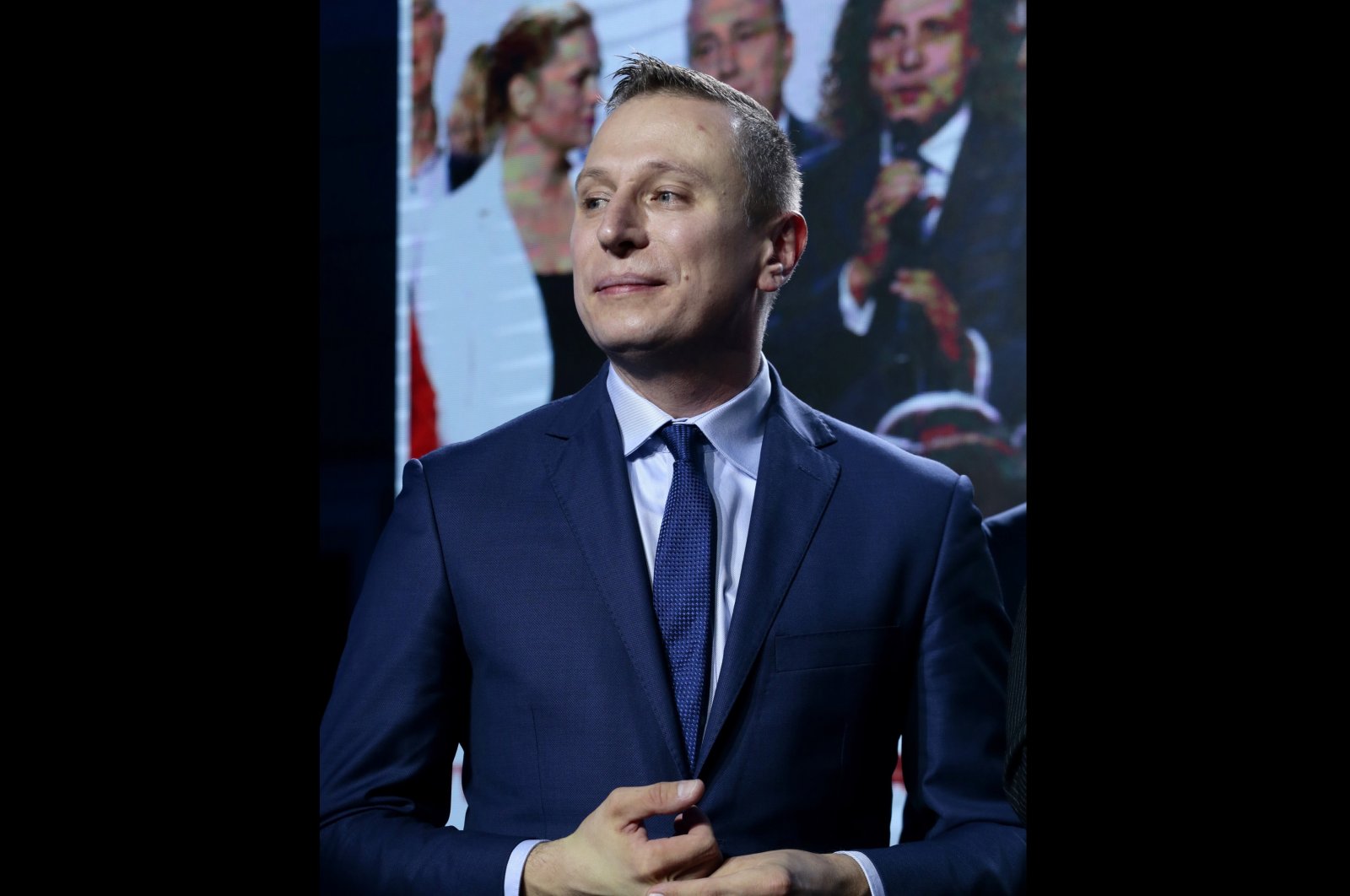 Poland’s most powerful politician has admitted that the country bought powerful spyware from Israeli surveillance software maker NSO Group, but denied that it was being used to target political opponents.

Jaroslaw Kaczynski, leader of Poland’s ruling conservative Law and Justice party said in an interview that the software, Pegasus, is now used by secret services in many countries to fight crime and corruption. He noted that Pegasus represents a technological advancement over previous surveillance systems, which did not allow services to monitor encrypted messages.

“It would be bad if the Polish services did not have this type of tool,” Kaczynski said in an interview to appear in Monday’s edition of the weekly “Sieci”, excerpts of which were published on Friday by the information portal wPolityce.pl. .

The interview follows exclusive reports from The Associated Press (AP) that Citizen Lab, a computer watchdog group at the University of Toronto, discovered that three critics of the Polish government were hacked with Pegasus spyware by NSO.

Amnesty International independently verified on Thursday Citizen Lab’s finding that Senator Krzysztof Brejza was repeatedly hacked in 2019 while leading the opposition parliamentary election campaign. The text messages stolen from Brejza’s phone were forged and broadcast on state-controlled television as part of a smear campaign in the heat of the moment, which the ruling populist party narrowly won.

Brejza now maintains that the election was not fair as the ruling party would have had access to his campaign’s tactical thinking and plans.

The revelations rocked Poland, drawing comparisons to the Watergate scandal in the United States in the 1970s and prompting calls for a commission of inquiry in parliament.

Kaczynski said he saw no reason to set up a commission of inquiry and denied that surveillance played a role in the 2019 election outcome.

â€œThere is nothing here, no fact, except opposition hysteria. There is no Pegasus case, no surveillance,â€ Kaczynski said. â€œNo Pegasus, no service, no secretly obtained information played a role in the 2019 election campaign. They lost because they lost. They shouldn’t be looking for such excuses today.

Kaczynski’s allies have denied in recent days that Poland bought and used Pegasus.

Polish Prime Minister Mateusz Morawiecki called Citizen Lab-AP’s findings “false news” and suggested that a foreign intelligence service could have been spying – an idea rejected by critics who say no other government would have no interest in the three Polish targets.

Keep up to date with what is happening in Turkey, its region and the world.