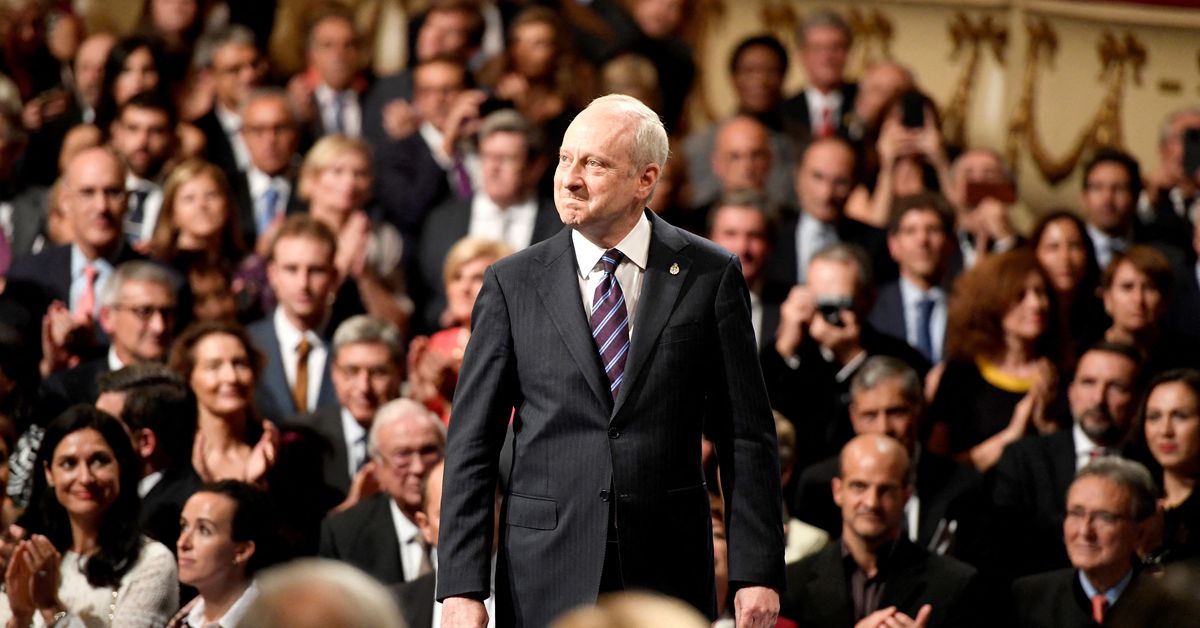 DUBAI, Dec.11 (Reuters) – The willingness of the Saudi authorities to promote critical thinking will determine whether a reform campaign launched there will be successful, said American political philosopher Michael Sandel after attending the first-ever conference on the philosophy of ultra-conservative kingdom.

Sandel, a Harvard University professor described by the Times Literary Supplement as “the most important and influential living philosopher”, spoke to Reuters after discussing notions of morality, justice and universal duty with Saudi students.

Philosophy is not taught in Saudi universities and had been considered heretical thought there for decades.

â€œEngaging in philosophical discussions, especially in circumstances like these, is a difficult, even risky endeavor. I felt it was a risk worth taking,â€ Sandel said. Friday in an online interview.

The conference was part of a charm offensive by Saudi Crown Prince Mohammed bin Salman, who seeks to rekindle a tainted reputation for a poor human rights record, the war in Yemen and the assassination. by dissident Saudi journalist Jamal Khashoggi at the kingdom’s consulate in Istanbul in 2018.

Sandel said it was difficult to predict what the ultimate course of the prince’s â€œexperienceâ€ would be.

â€œBut promoting critical thinking, I think, is at least worth a try,â€ he said, adding that the younger Saudi generation seemed eager to engage in philosophical discussions.

“I want to encourage him, while recognizing that there is some risk and some unpredictability in the course he may eventually take.”

Prince Mohammed, known as MbS, is the kingdom’s de facto ruler, the world’s largest oil exporter and a key ally of the United States. He has acted over the past five years to consolidate power and sideline rivals and detain hundreds of clergymen, journalists, royals and activists.

Although many important controls remain, the authorities have relaxed the guardianship system, which gives men meaningful control over the lives of those close to them, and lifted the ban on driving for women.

The kingdom has also opened up to cinemas, concerts and tourism in an attempt to diversify the economy away from oil.

Sandel said it was too early to draw any conclusions about the motivation behind the reform campaign.

â€œIs this a real opening for philosophy and critical thinking? Or is it just forâ€¦ public relations? I’m not sure. Only time will tell,â€ he said.