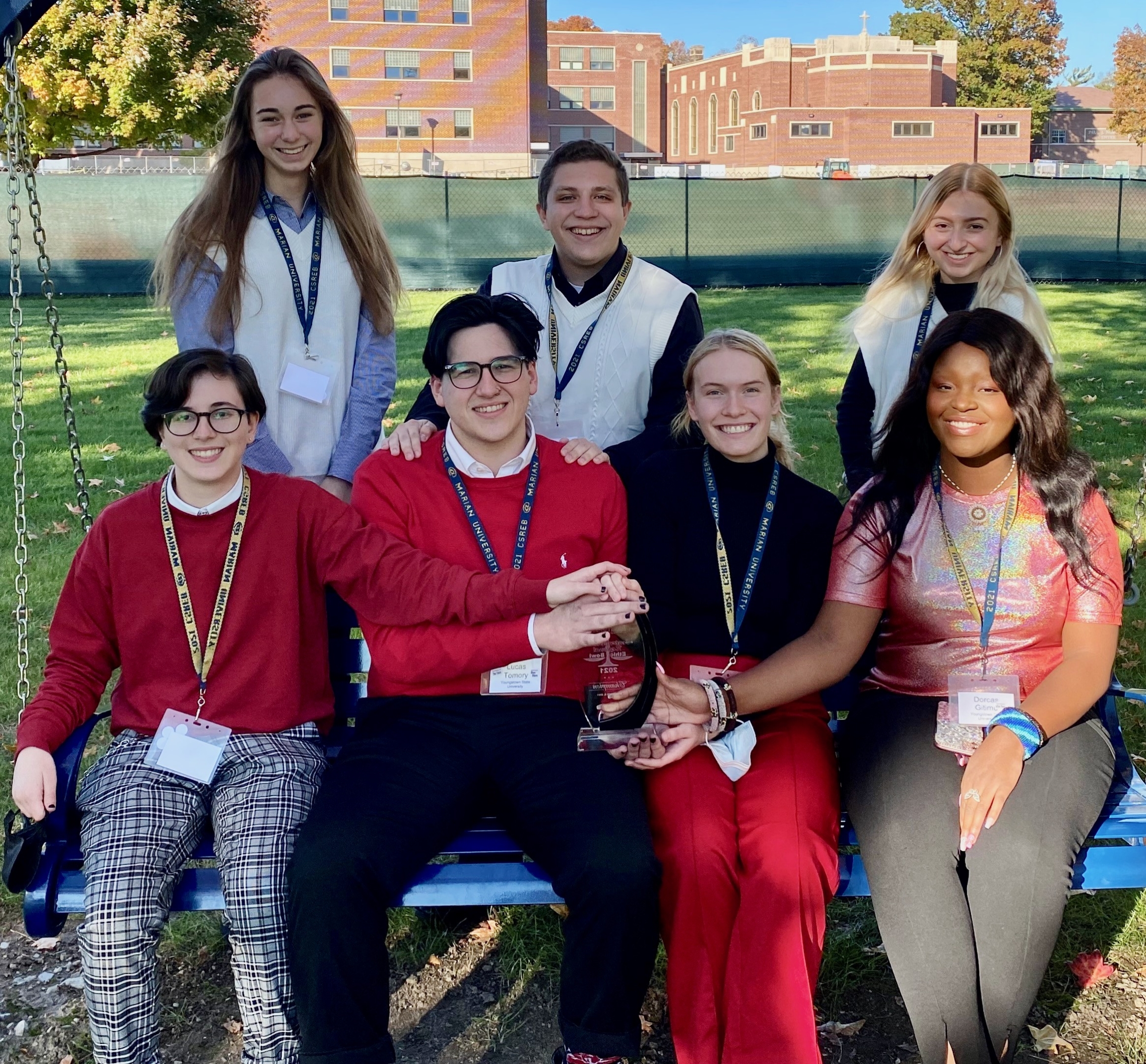 For the sixth year in a row, Youngstown State University’s Ethics Bowl team has won the Central State Regional Ethics Bowl competition, sponsored by the National Association for Practical and Professional Ethics.

â€œTeam 2 was made up entirely of participants from their first year of the Ethics Bowl and they were told early on that this first year was not about winning, but just learning how to do the Ethics Bowl,â€ said Alan Tomhave, professor of philosophy. â€œWell, they won their three rounds of the competition. ”

The teams are coached by Tomhave and Mark Vopat, professor of philosophy and religious studies.

The competition focuses on a set of cases that teams have just under two months to study and research. During the competition, the teams do not know which cases they will have to deal with, or which question they will have to answer. In addition, they are not allowed to take notes on any research they have done on any of the cases. Once a case is revealed and the question is asked, the team has one or two minutes (depending on whether it is a regional or national Ethics Bowl) to prepare a presentation. The presentation should offer a moral argument to answer the question and consider potential objections to the team’s position. A second team then comments on the first team’s argument, with the original team then having the opportunity to respond. Finally, there are three judges who can ask questions.