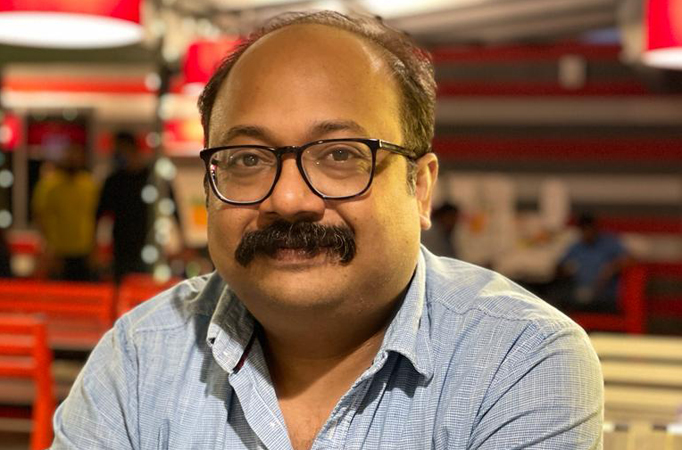 Mumbai: Actor Shashie Vermaa, best known for his performances in Shorgul, Bala, Panchayat, Netflix show Yeh Kaali Kaali Aankhein and others will next be seen in the movie ‘Who Am I’ playing a philosopher who is ready for the world premiere at the 24th British Asian Film Festival screening on May 12 in London.

Speaking about his role, Shashie Vermaa says, “He’s an interesting character to play in terms of being a philosopher, he happens to be an advaitwadi follower. The character is all about life and he found a guy who is like him and who he considers his son. It gives another level of perspective on life. The layers of this character, as an actor, pushed me to take on this project. And again , the young team that deals with this project and its subject attracted me to this.”

As an experienced actor, sharing his experience of working with a young director and crew, he says, “The experience was great, I can’t describe in words. All the crew members were between 22 and 25 years old and they are full of energy and with their enthusiasm it felt like they had nothing to lose and full of experiences and success is inevitable for these people. Shirish the director of this film is a fairly young boy who is 22 years old. The novel is about philosophy by circumablelating narmada how we explore the essence of life. If a 22 year old has such great knowledge of these things then something has to be learned from this guy. He had a lot of clarity with a wonderful team . So I thought why not work with these people. And at the end of the day, I learned a lot from that.

Talking about the message the film conveys, he says, “This film is about life, exploring and the vicious circle of life and how you have to be clear about life. Basically, the philosophy of life . And I’m sure this film will leave its mark. Shireesh the team leader has created celluloid magic that everyone should watch.”