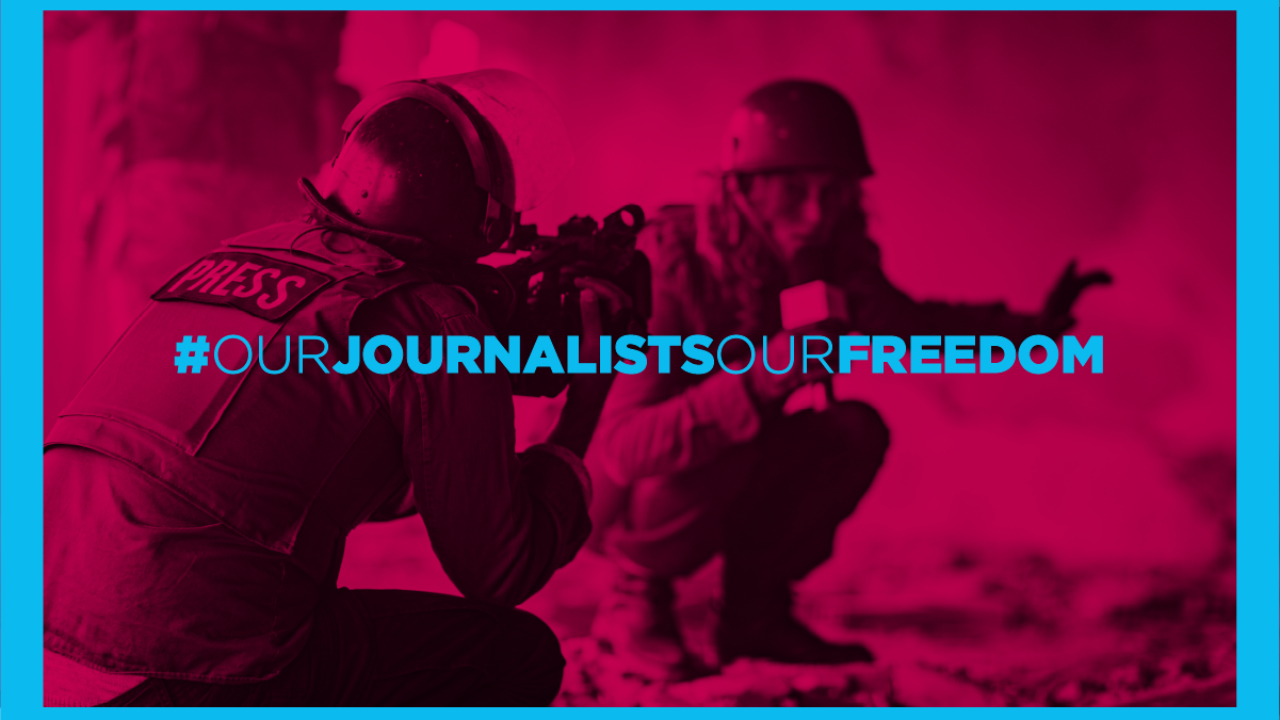 Our journalists, our freedom… when the safety of journalists is at risk

This is a stock image and does not represent actual events

It has been written countless times that without journalism there is no democracy and that journalists are the guarantors of freedom. Let me write it one more time. And that will not be enough. Journalism is under threat and it is our duty and our will to defend it in order to protect our fragile freedom.

The exercise of journalism is threatened and in great difficulty in many countries of the world. Journalists are at the forefront of conflicts and situations that put their physical and mental integrity to the test to continue practicing their profession and, in many cases, these professionals are destitute and without any support from the media or institutions.

In fact, the situation in general has been aggravated by the coronavirus pandemic, which has been the cause or the pretext for governments, parties or other political forces to increase the blocking of information through restrictions and hindrances. current affairs coverage. It is increasingly difficult for journalists to investigate and report on sensitive issues, not only in Asia, Latin America and the Middle East, but also in Europe.

Journalism continues to be under threat in more than 130 countries, amid the pandemic and disinformation.

Figures indicate that journalists face serious obstacles in more than 70%* of countries. Eritrea, North Korea and Turkmenistan retain the worst positions on the list. The opacity of the last two is such that they have denied the existence of any case of Covid-19. It goes without saying that the Russian invasion of Ukraine is the most recent and clearest example of how difficult it is to work as a journalist and how important this role is to properly inform society.

Our fear is their power. A very tangible consequence is censorship: many professionals stop reporting on a given subject because they fear attacks. We all know journalists who have not covered or avoided a story because they are afraid of the consequences.

Journalists strive to promote transparency and accountability. And they can be victims of strategies of silence when they threaten powerful interests or denounce governments or important figures in the name of the public interest. This is why it is so important to protect journalists.

Even the most subtle attempts to silence, such as threatening to sue a citizen journalist or freelancer who doesn’t have a big outlet behind them, or interfering in a journalist’s personal life, can affect work. journalists of all levels.

Harassment can contribute to the removal of women from traditionally male-dominated fields, further minimizing female voices. Women journalists experience a disproportionately higher number of online attacks than men, and it is much more common for the women journalists in question to cover topics such as sports. In this way, harassment encourages greater gender disparity in newsrooms.

A similar mechanism is likely to affect other members of traditionally underrepresented groups, such as journalists from ethnic, racial and linguistic minorities; and gender minorities. Covering LGBTQ community issues carries an increased risk of threats and retaliation. A report by Amnesty International found that women of color experience a disproportionate amount of online harassment.

These growing threats to journalists who also belong to traditionally underrepresented communities discourage their participation and could affect the diversity of newsrooms and media, leading to greater challenges and constraints across the sector. And, therefore, to limit freedom and democracy.

Let’s work together to protect journalism.

Learn more about our #OurJournalistsOurFreedom campaign

Members can read more about RTVE’s contribution to gender equality – Maintaining Gender Equality with an Equality Guide – in our DEI Casebook.