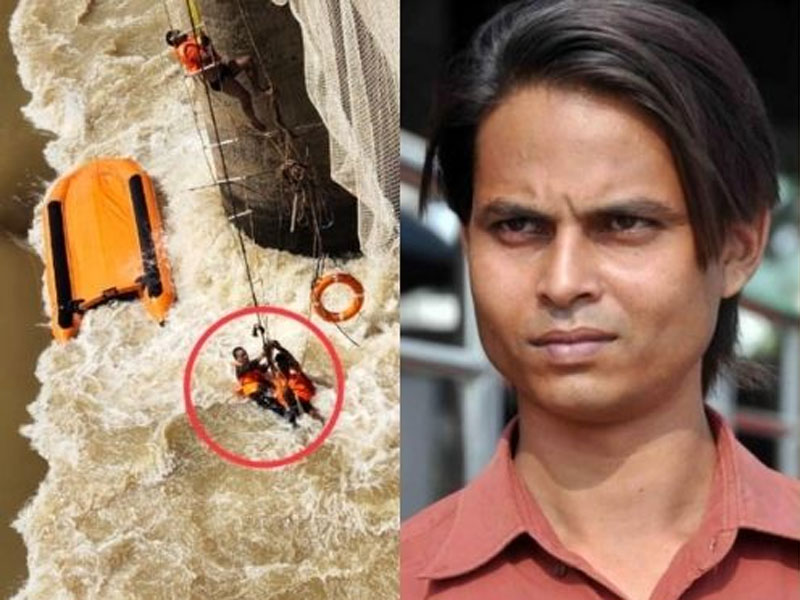 Jagi Mangat Panda, General Manager of OTV, while announcing the compensation for the family, said: â€œThe loss of Arindam is a colossal loss not only for me but for our entire organization. There will never be another Arindam. She further added that fair monetary compensation would not fill the void that Das’ death created. â€œHer family is now our family, and we will take care of them,â€ she said.

While paying homage to Das, Panda said, â€œIn the last 23 years of OTV’s journey, I haven’t seen a more intrepid journalist than Arindam in all of Odisha. His disappearance is not only a loss for OTV, but for the whole state. I salute the mother who gave birth to such a brave journalist, â€she said.

The Indian Institute of Mass Communication Alumni Association (IIMCAA) also announced a fundraiser for Das’ family. In a tweet posted from its official Twitter account, the association urged everyone to come forward and support the family by participating in the fundraiser.

The association wrote: â€œWe lost a courageous journalist, Arindam Das, while reporting a rescue operation. We cannot make up for the pain and loss his family has suffered, but we can support them at this crucial time. As an only son, he had many liabilities and responsibilities towards his family. “

The incident that claimed Das’s life

On September 24, a young elephant got stuck in the Mahanadi River at the Mundali Dam in the city. The Odisha Disaster Rapid Action Force (ODRAF) team launched a rescue operation to save the animal as it was stranded in the middle of the high-speed river current, terrified and unable to escape.

Arindam Das and cameraman Prabhat Sinha boarded a boat and followed the ORDAF team to cover the rescue mission. Unfortunately, the boat capsized in the strong current of the river. The duo were swept away and it was too late for them to be retrieved. Das and Sinha were admitted to SCB Medical College and Cuttack Hospital. Unfortunately, despite the best efforts of the doctors, the chief reporter of OTV did not survive.

Cameraman Prabhat Sinha was also admitted to SCB Medical College and hospital in critical condition. According to the latest reports, he recovered and was released from the hospital.

Less meat is good for us and the planet – why are politicians hesitant to say so? | Felicity Laurent