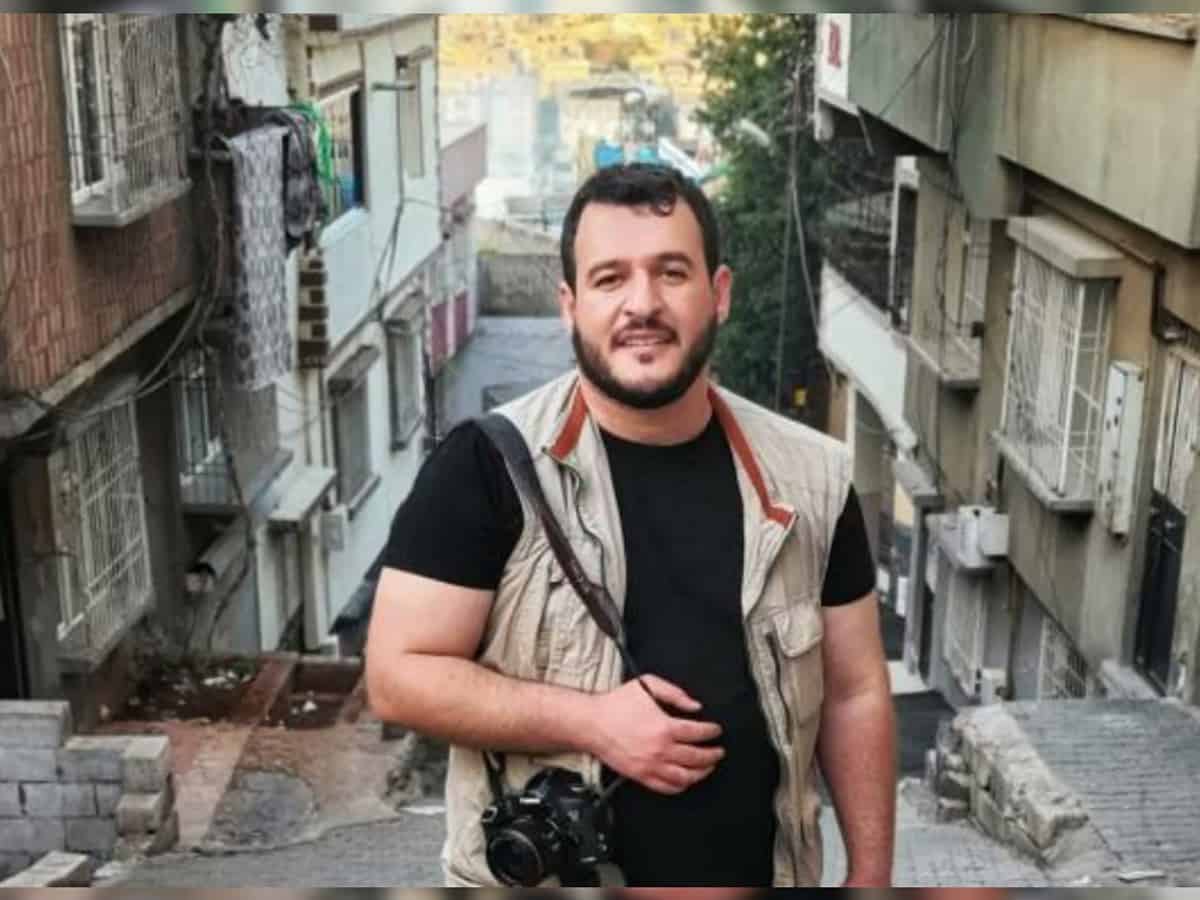 Hosam Salem, who worked for the paper for four years in Gaza, said the paper fired him after a pro-Israel organization alerted the paper to Facebook posts expressing support for the Palestinian resistance.

On Wednesday, October 5, Salem posted a message on Twitter saying, “After years of covering the Gaza Strip as a freelance photojournalist for the New York Times, I was informed by a phone call from the American media that they would no longer work. with me in the future.

“I started working with the newspaper in 2018, covering critical events in Gaza such as the weekly protests at the border fence with Israel, the investigation into the Israeli murder of field nurse Razan al-Najjar, and more recently, the Israeli offensive of May 2021. on the Gaza Strip.

Salem explained that he was eventually informed that “the decision was made based on a report prepared by a Dutch editor for a website called Honest reports.”

It is relevant to note that the Dutch publisher obtained Israeli citizenship two years ago.

The editor later wrote an article stating that he had succeeded in firing three Palestinian journalists working for The New York Times in the Gaza Strip, based on the fact that we are “anti-Semites”.

“The item, [on] who The New York Times based his decision to fire me, gives examples of posts I wrote on my social media accounts, namely Facebook, where I expressed my support for the Palestinian resistance against the Israeli occupation,” Hosam recounted. Salem.

“My aforementioned posts also spoke of the resilience of my people and those who were killed by the Israeli army – including my cousin – who Honest reports labeled as “Palestinian terrorists,” Salem added. “Not only has Honest reports managed to terminate my contract with The New York Times. It also actively discouraged other international news agencies from collaborating with me and my two colleagues.

“What is happening,” he added, “is a systematic effort to distort the image of Palestinian journalists as being incapable of reliability and integrity, simply because we are covering human rights violations. that the Palestinian people suffer daily at the hands of the Israeli army.

Since joining The New York Times, Salem has covered major events in Gaza, such as the weekly protests at the border fence with the occupation.

He also conducted an investigation into the martyrdom of field nurse Razan al-Najjar and, more recently, the Israeli attack on the Gaza Strip in May 2021, which resulted in the deaths of at least 254 Palestinians, including 66 children.