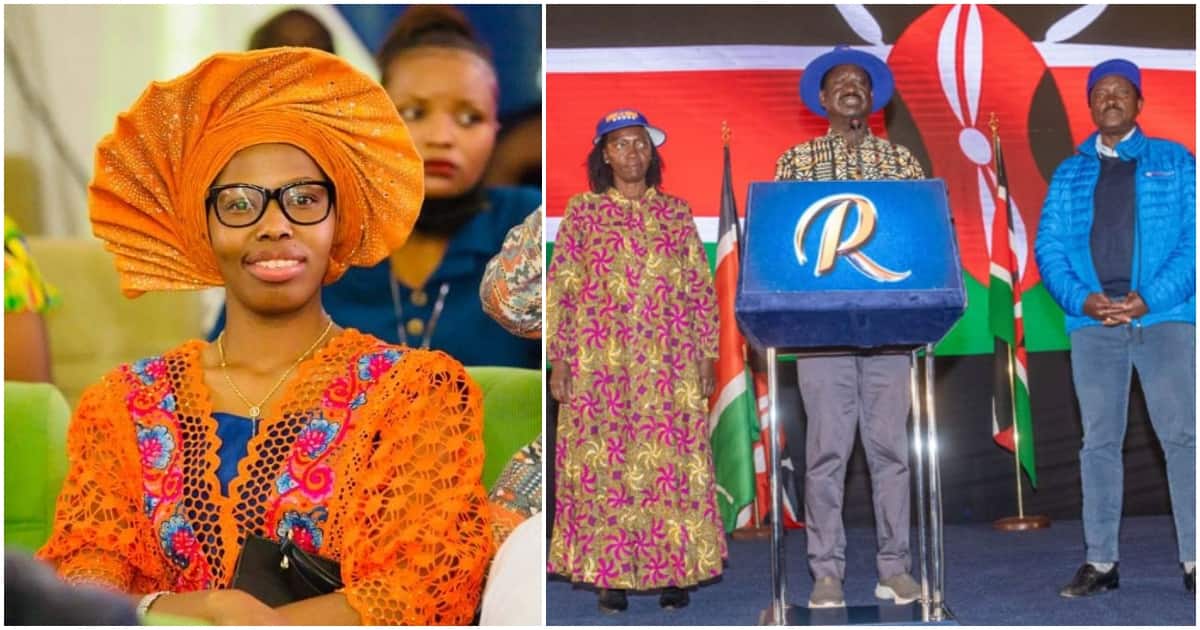 Bosibori said Azimio’s management had no plan and was waiting for the “deep state” to take over the presidency.

She hinted that the coalition of parties did not have a clear roadmap to land the presidency early on.

“We were just waiting for the system to work for us. Their strategy failed them very much if they had any strategy at all. I couldn’t see any concrete plan for the presidential election. There were too many centers of power and sabotage within. There was no clear roadmap on what to do to win a presidential election. Why should we get our hands dirty when everything has been settled by the state,” the politician said.

She further claimed that the coalition offices have been turned into clubs where members meet for tea.

Bosibori explained that his efforts to establish a data center for the party were ignored by the coalition leadership.

“I can’t leave my house to go and sit and have tea. Basically, all the offices that ODM and Azimio ran were centers where people could have tea and bread and laugh before going home “Nothing concrete was done in this framework. I didn’t see any fruitful engagement. We used to go to the orange house, no strategic engagement and no plan,” she added.