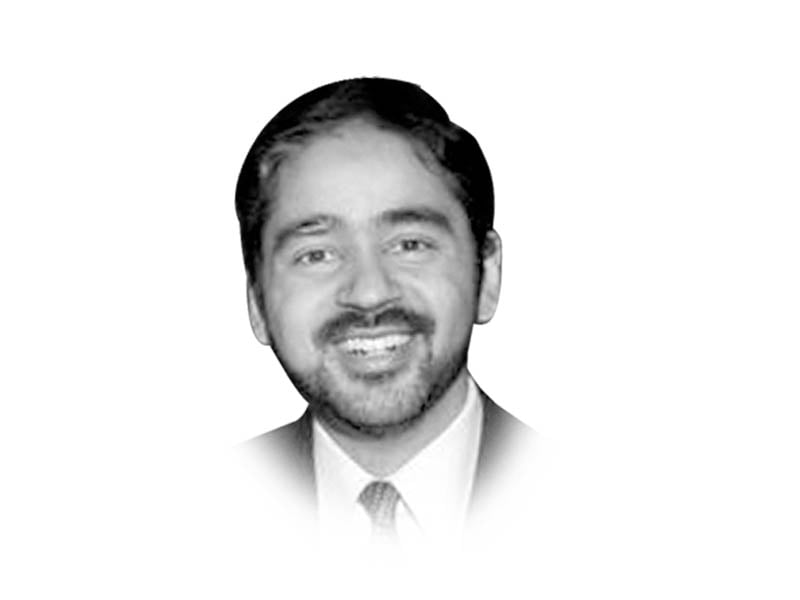 In his book, A theory of justice, philosopher John Rawls presents a framework for creating institutions for a more egalitarian society. The institutions of any society, as we know, are created by people. People bring their biases, due to their social status, experience and circumstances, which in turn affect the institutions they create. So how can we agree on a fairer social contract? Rawls suggests that we should operate behind a “veil of ignorance,” that is, a situation where we assume no knowledge of ourselves (gender, race, income, interests, social status). The argument here is that we often make rules that explicitly or implicitly benefit us, our tribes, or those like us. The veil would ensure that this would not happen. The veil also assumes that one does not know specific facts about others, thereby preventing us from constructing laws or rules that are biased against people, professions, or opinions that we dislike. If we make these assumptions, what kind of laws and rules would we be building? Will we still have laws that marginalize certain ethnicities, prioritize men over women, or harass those whose views we don’t share?

Rawls was a distinguished 20th-century philosopher, and is regularly quoted not only by political theorists and philosophers, but also by courts in Canada, the United States, and elsewhere. But Rawls wasn’t the only person with a formidable intellect and quick wit over the past century to ask questions that help us think about who we are and what kind of society we want to live in. Others, including many philosophers who had lived before World War II, Germany and Italy questioned the foundations of a society that could bring Nazism and Fascism to power and unleash the forces of the wrong. These words are still relevant today. Hannah Arendt’s work was not only relevant to Stalin and Hitler, but also a guiding force for many who were deeply troubled by Trump’s America. Early in Trump’s presidency, Hannah Arendt’s book Origins of totalitarianism became a bestseller — 56 years after it was first published.

We live in a time that is both unique in many ways, but also similar to others in the past when there was injustice, inequality and a failure of so many institutions. Sometimes it seems risky to ask questions – whether they are about the thousands of young people who are missing in the country, or about who has the right to govern or intervene in political processes and who does not no. There are also other questions about our collective value system, our identity and what kind of society should we build. Today, we need not only doctors and nurses, economists and entrepreneurs, science and engineering scholars, historians and authors, but also philosophers and ethicists. We need thinkers who can think and analyze beyond day-to-day political events, or move away from the mundane predictions of geopolitics. However, we seem to be going in the exact opposite direction. Philosophy as a subject and philosophers as individuals are viewed with total contempt in society. They are a subject of ridicule and mockery. More recently, a former prime minister’s chief of staff called one of the ministers ‘Aristotle’ – and it was not a term of respect.

On the academic side, the great HEC experiment of the recent past has had a devastating impact on the social sciences and humanities. A metrics-driven approach that rewarded quantity over quality and viewed impact through the lens of bizarre rankings rather than intellectual contribution, has decimated philosophy departments across the country. What we are left with are superficial media analysts who thrive on provocative positions and infotainment.

The shortage of philosophers and the contempt for the discipline are all the more shameful in a country that associates itself with the thought of one of the greatest philosophers of the last century, Iqbal. I often wonder, if he were here today, what would he think of us?

As Reviews & editorial on Facebookfollow @ETOpEd on Twitter to receive all updates on all our daily pieces.