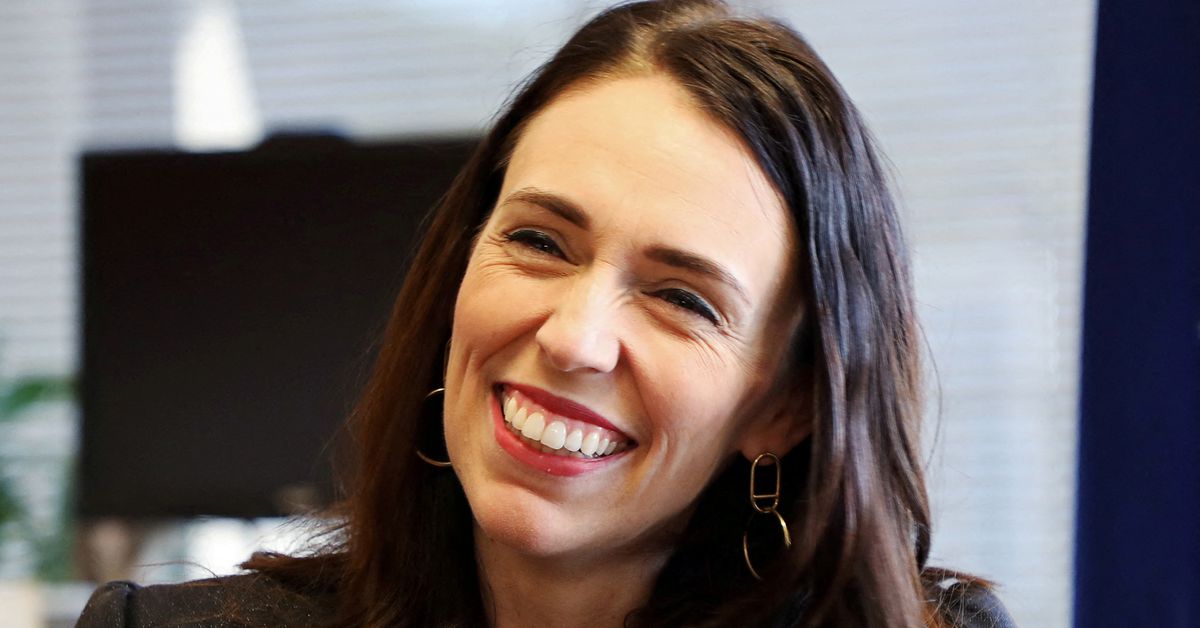 Jan 30 (Reuters) – New Zealand Prime Minister Jacinda Ardern remained isolated on Sunday as the country recorded 103 new COVID-19 infections and its tight border controls were highlighted by a pregnant journalist who said that she was trapped in Afghanistan.

Ardern, in self-isolation until Tuesday, took a coronavirus test on Sunday after being exposed to an infected person. The results were expected later Sunday or Monday, his office said.

Journalist Charlotte Bellis said in a New Zealand Herald article that she could not return from Afghanistan, where she had been reporting, after Ardern’s government rejected her request for exemption to enter.

“When the Taliban offer you – a pregnant, single woman – a safe haven, you know your situation is screwed up,” Bellis wrote, saying she was trapped with her Belgian partner.

Bellis’ case has sparked heated debate on social media about New Zealand’s tough COVID-19 rules and tough border controls, with some calling Bellis’ case an example of bureaucratic “cruelty”, but others defending the system.

His January 24 request was rejected because it was for travel on February 27 – more than the 14 days after request allowed for people in need of urgent medical treatment, said Chris Bunny, head of isolation and quarantine managed.

Bellis received a response urging her to reapply within the 14-day period and contact the agency if she intended to bring her flights up, Bunny said in a statement.

He said the agency wrote to Bellis on Sunday that she could apply under another emergency allowance, for New Zealand citizens and residents in a location or situation where there is a serious risk to their safety and their only option is to return.

Bellis said in the article that she chose travel dates outside the window due to the scarcity of flights from Kabul and to “give us time to appeal if we were rejected.”

New Zealand’s borders have been closed to foreigners since March 2020. The government pushed back plans for a gradual reopening from mid-January to the end of February over fears of a possible outbreak of Omicron, like in neighboring Australia.

A country of five million people, New Zealand has recorded 15,910 confirmed cases of coronavirus and 52 deaths.

Reporting by Lidia Kelly in Melbourne; Editing by William Mallard