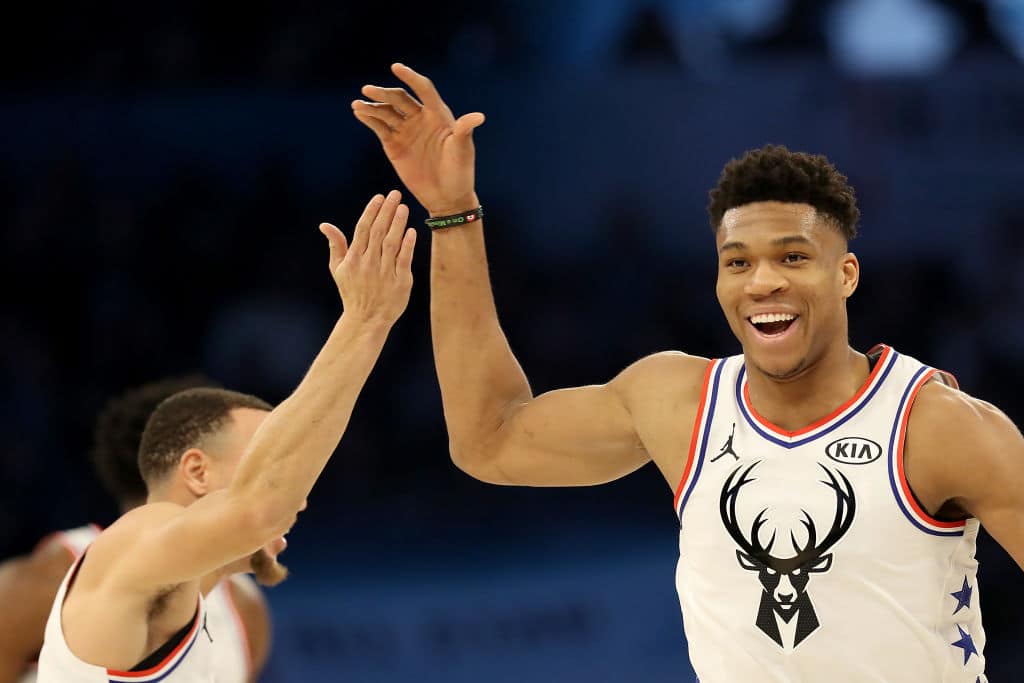 There are so many possible matchups in the NBA that never saw the light of day.

People talk a lot about a dream finale that could have featured LeBron James facing Kobe Bryant, for example.

Today, there are plenty of great players in the league and fans always dream of games featuring them that could set everyone in the NBA on fire.

We need an NBA final (at least once) between Giannis Antetokounmpo and Stephen Curry.

On Twitter, Stinar said, “We need an NBA Finals (at least once) between Giannis Antetokounmpo and Stephen Curry.”

Stinar isn’t the only one thinking this: Millions of fans want to see the Greek Freak take on Chef Curry.

But what are the chances of this actually happening?

If the Bucks and Warriors will meet in the Finals anytime soon, it will be in the next few years.

While Curry is still playing basketball, he is only getting older and each year brings him closer to retirement.

Still, he’s just won his fourth Finals, which means he could easily return this season, as long as the Warriors resolve their issues.

As for Antetokounmpo, he plays like someone who is on a rocket straight into the final.

The man is playing some of the best basketball in his life and that says a lot because he is such a phenomenal player already.

Could this be the year Golden State and Milwaukee meet in the Finals?

Maybe, but there will be plenty of teams in both conferences trying to top these two league juggernauts.