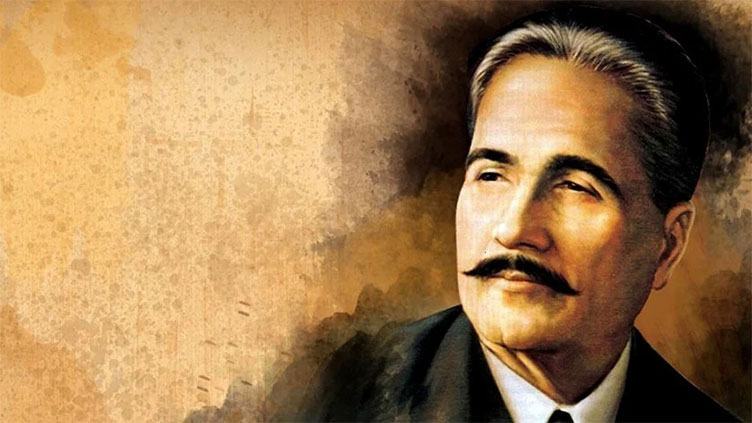 
The federal government has declared November 9 a public holiday.

The federal government has declared November 9 as a public holiday, on the birth anniversary of the country’s national poet and philosopher, Allama Muhammad Iqbal.

Allama Muhammad Iqbal was born in Sialkot on November 9, 1877. He is also recognized as a national poet, and known by the names of Muffakir-e-Pakistan (thinker of Pakistan), Shair-e-Mashriq (poet of the east) and Hakeemul Ummat (doctor of the Muslim ummah) and is credited with sparking pan-Islamic thought among Muslims in the subcontinent.

Allama Iqbal considered the idea of ​​a separate homeland for Muslims in the subcontinent‚ which led to the creation of Pakistan in 1947.

He is also considered one of the most important figures in literature with literary works in Urdu and Persian. Asrar-e-Khudi, Payam-i-Mashriq, Bang-i-Dara, Bal-i-Jibril, Zarb-i Kalim and Armughan-e-Hijaz were among his best works.

The nation celebrates this day with dedication to honor the great philosopher-poet and highlight his achievements.

Various political‚ social and cultural organizations have organized special programs to portray Iqbal’s philosophy‚ of life and his contribution to the awareness of Muslims in South Asia.

Iqbal was a modern era Sufi poet who stirred up a revolutionary spirit in the nation through his poetry. His poetry has been translated into Spanish, Chinese, Japanese, English and several other languages ​​and is considered a great philosopher worldwide.

Unfortunately, he could not see the independence of Pakistan and died on April 21, 1938.

The day’s events include the Changing of the Guards ceremony at Mazar-e-Iqbal in Lahore.