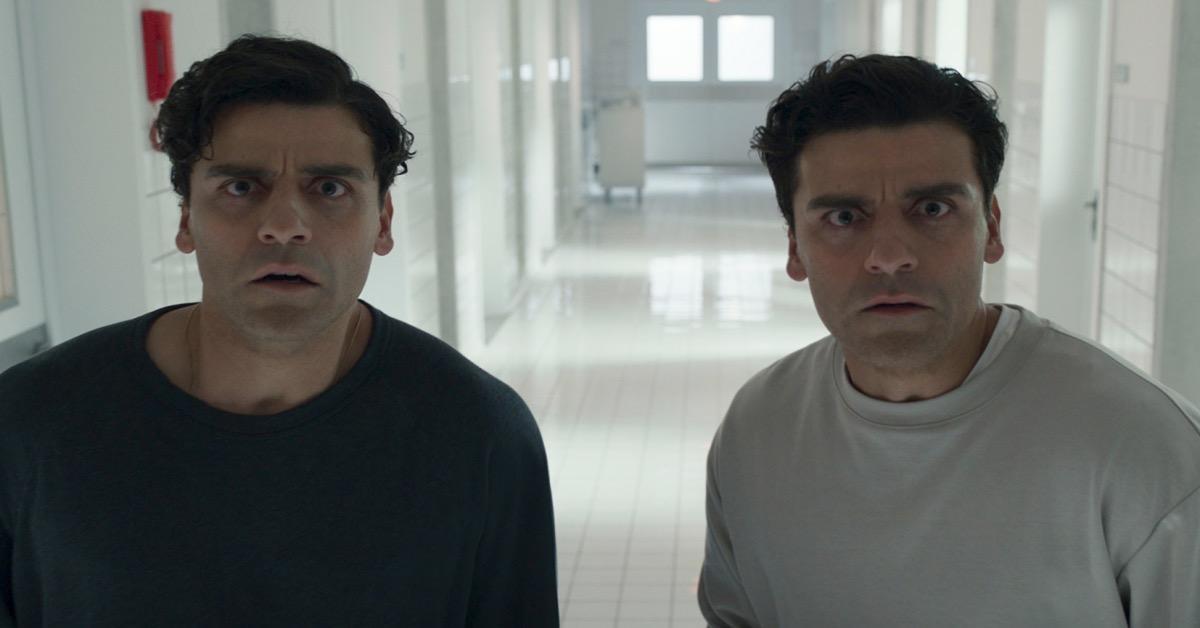 The odd dial was pushed to 11 at the end of last Wednesday’s new episode of moon knight, as Steven and Marc found themselves imprisoned in some sort of mental institution (courtesy of Jeff Lemire’s beloved comic). These final minutes seemed to set up an even crazier story about moon knightthe last two episodes. The fifth episode of the series arrives Wednesday morning, and it looks like it will be the one that answers the most questions and delivers the biggest surprises.

Jeremy Slater, editor of moon knight who developed the series for Disney+, took to Twitter on Tuesday to reveal that episode five will be the “big one” of the first season. The writer teased some great responses and surprises, in addition to complimenting Becky Kirsch, who penned the episode.

A new #MoonKnight falls at midnight, and that’s the big one. Questions will be answered. Secrets will be revealed. The hippos will be disobeyed.

My friend @BeckyKirsch (THE EXORCIST) is one of the best writers I know, and she knocked this one out of the park. It’s time to get weird.

“A new [Moon Knight] drops at midnight, and that’s the big one,” Slater wrote in the tweet. “Questions will be answered. Secrets will be revealed. The hippos will be disobeyed. My friend [Becky Kirsch] (THE EXORCIST) is one of the best writers I know, and she knocked this one out of the park. It’s time to get weird.”

Slater’s comments continue the trend of the creatives behind moon knight hype the last two episodes of the season. Director Aaron Moorhead recently revealed that there will be some huge surprises over the next two weeks.

“I think if you were surprised by Episode 4, prepare to be surprised again by Episodes 5 and 6,” Moorhead said. EO. “I know that sounds like a cute little label, but I promise you it actually is.”

“The ending of Episode 4 is actually a giveaway from the script. It comes from wanting to do the least expected thing and completely disorienting the audience, while being completely true to the character we’ve built over four episodes” , said Moorhead. from the last episode. “Also the comic book character: there’s a Moon Knight series written by Jeff Lemire, and [Greg] Smallwood did the art, and it has a lot of similar feelings and visuals to what happens at the end of episode 4. So we’re really happy to be able to honor the original comics, the ones that have us the most attracted when we were trying to break Moon Knight. That’s where the inspiration comes from, especially visually and tonally.”

“Politicians are supposed to be good at lying”