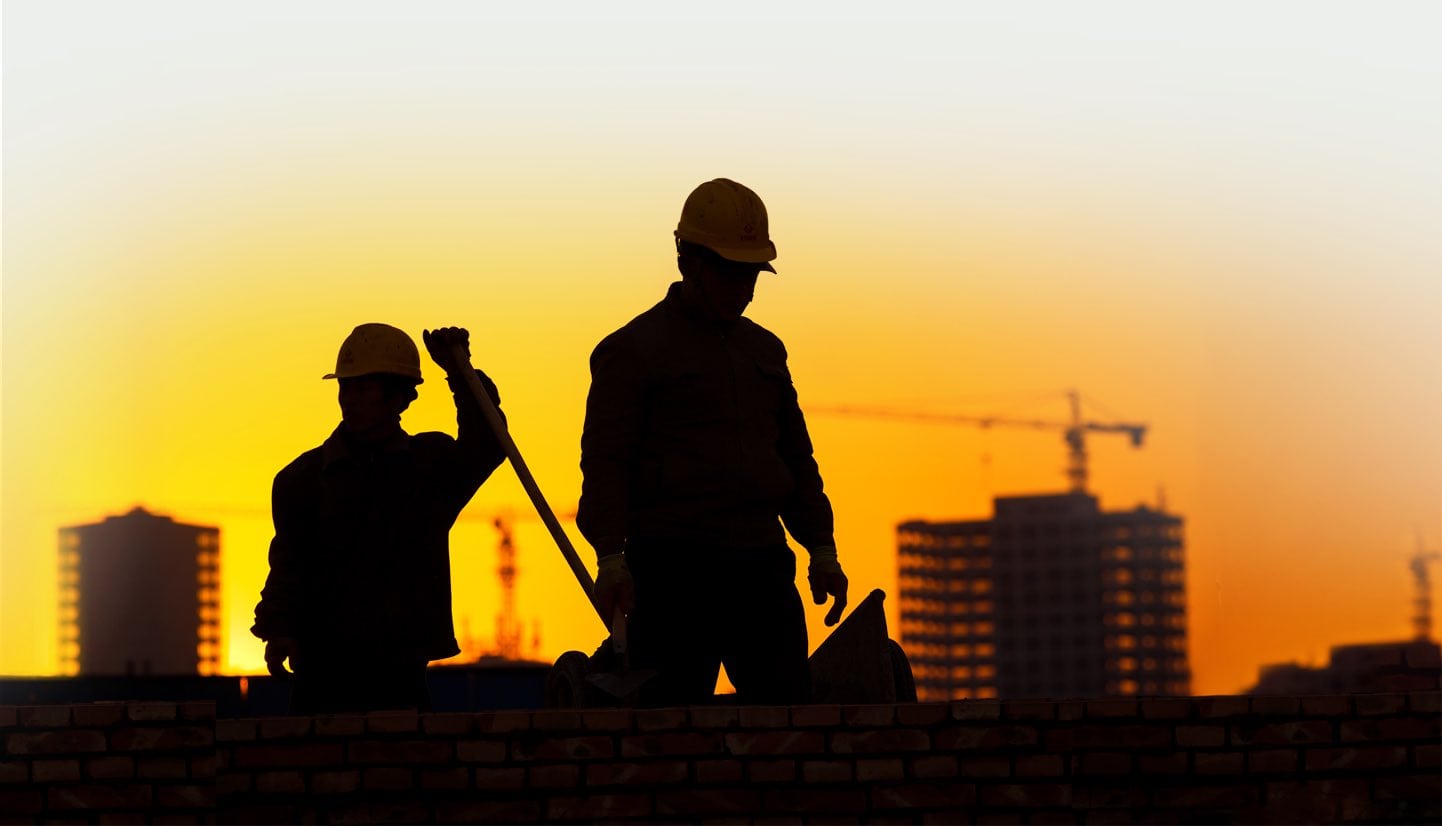 Mike Rowe promotes the philosophy of the “third party of security”

the Florida Chamber Safety Council wants the Sunshine State to be the national leader in workplace safety.

This requires company buy-in in the form of up-to-date training, proper equipment, checklists, etc. But even rigorous safety drills and the best equipment won’t do much if employees don’t take their own safety seriously.

It depends mike rowethe host of the longtime Discovery Channel show “Dirty jobs.“In more than 170 episodes, Rowe has observed workers doing some of the most dangerous and, of course, dirtiest work in the world – he’s been to coal mines, climbed to the top of 1,000-foot towers and followed a boat crab.

During the Security Council 2nd Annual South East Safety, Health and Sustainability Leadership ConferenceRowe told the President and CEO of FPL Eric Silagy that he has come to believe that a “safety first” culture can have unintended consequences, namely that it can sow the seeds of workplace injuries that companies hope to prevent.

“You don’t have a show on the air for 20 years based on the vehicle not being stuck in the mud, based on the gravel bag not falling off the roof. It is the calamity. It is a risk. It’s constant pie-in-the-face stuff. Dirty Jobs was and is a tribute to work as it actually exists in the field. And so for that reason, over the years, the network has accumulated a number of files,” Rowe said, referring to letters of concern from PETA, the Human Society, and OSHA, among others.

“I was constantly in this world where we had a show that was a hit, but felt very dangerous and in many cases bordering on irresponsible. How do you walk a tightrope knowing that my crew and I want to go home after each of these adventures and that we want to do it safely?”

Rowe recounted his first mandatory safety training for the show, saying he and the crew “held every word” as they prepared to head into the San Francisco sewers.

“I can tell you that for the first two years of Dirty Jobs, no one on my team got hurt, not a bruise,” he said. “And then came season three, and the wheels came off the bus.”

Rowe signed her eyebrows, broke her toes, broke a finger, broke a rib and even melted a contact lens over her eye. Crew members also recorded several injuries. The show wasn’t cursed, Rowe and Co. had simply become complacent.

“What happened was that we started to believe that someone else cared more about our well-being than us. And to this day, in my opinion, that’s one unintended consequences of the culture of safety first. Can safety really be the priority? My point of view was “well, it’s too important to categorize, it’s really always safety”.

How did the series of injuries end? By putting “safety in third place”.

“We started saying Look, guys, when a company tells you safety is the most important thing, take a layer off, look a little closer,” he said.

“In the real world, some personal responsibility must be taken by the employee or customer in order to have the safest experience possible. Safety in third place has simply become a way for us to remember that the simple being in compliance did not necessarily mean that we were out of harm’s way.

Silagy didn’t necessarily endorse the “third party safety” philosophy, but he did agree that true workplace safety requires employees to take a measure of personal responsibility. Both men agreed that when people believe they are in a safe environment, they take more risks, some of which invite disaster.

“You know, I’ve seen in the literature that Florida wants to be the safest state in the country. I think that’s great, but I think it also starts with being in a state — safety is a state of mind, whatever state you’re working in. That’s the short answer.