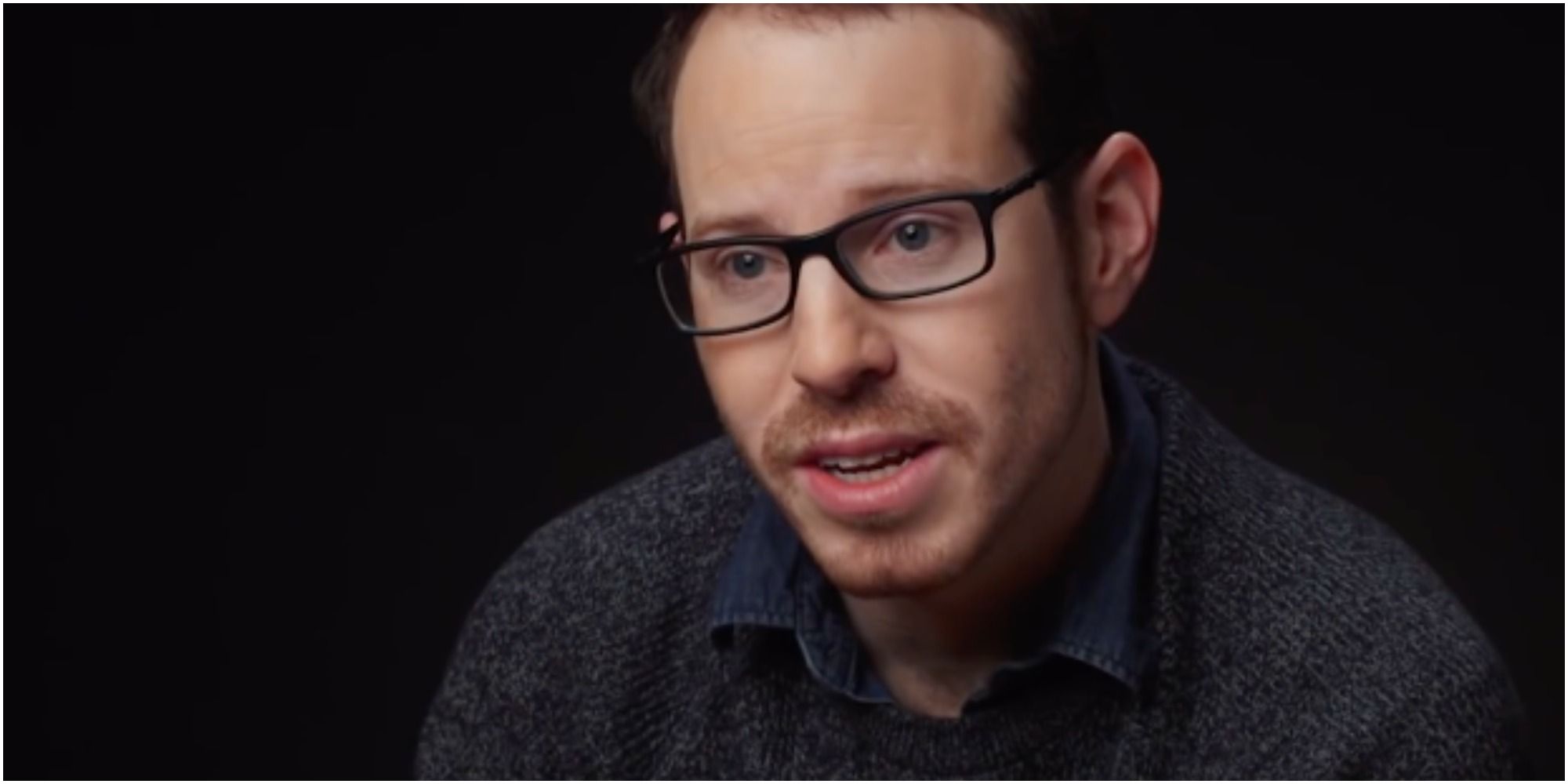 Pulitzer Prize-winning playwright Michael R. Jackson is set to work with legendary director Ari Aster on a new A24 horror film. A24 and Aster have joined forces in the past to bring some truly haunting movies to the big screen, including 2018 Hereditary and 2019 Middle. Jackson is best known for his highly regarded Off-Broadway production, A strange loop. He won the 2020 Pulitzer Drama Prize and the New York Drama Critics Circle Award for his work, quickly making him one of the most sought-after screenwriters in the industry.

In a report by Deadline, Jackson was revealed to have sold an original horror pitch to A24. Aster and Lars Knudsen will produce the film under their company, Square Peg. According to insiders, the project is still in its early stages. At the moment, the title and release date are unknown.

Aster is responsible for creating some of the most vivid, bloody, and groundbreaking moments in horror cinema. His next film, Boulevard of Deception, was announced earlier this year and would star Joaquin Phoenix. It’s unclear if this is the Aster Project previously teased in a November 2020 interview, or a completely different project. The director is said to have several screenplays he was considering for his next film, including one based on his 2011 short, Beau is afraid.

As for Jackson, the upcoming horror movie isn’t the only production he’s working on either. The writer is also developing a new musical called White girl in danger. It will be interesting to see what the combined efforts of an accomplished playwright and a distinct voice in the horror genre create in the upcoming feature film. Either way, the untitled project is meant to terrify audiences with graphic scenes, tormented characters, and a haunting score that fans of Aster’s work have come to expect.

Amanda is a writer for the Film / TV team at Screen Rant. A Chicago resident, she loves everything pop culture. Some of his favorites include Star Wars, the MCU, and all that Wes Anderson. She recently graduated from Roosevelt University with a degree in Journalism and Media Studies. Amanda developed a passion for film journalism after working as an arts and culture editor for her school newspaper, The Torch, where she attended film premieres and wrote reviews. At Screen Rant, Amanda continues to do what she thinks is best for: screaming about movies and TV shows.

‘Check all the boxes’: reporter shares what everyone around Spurs says about a player