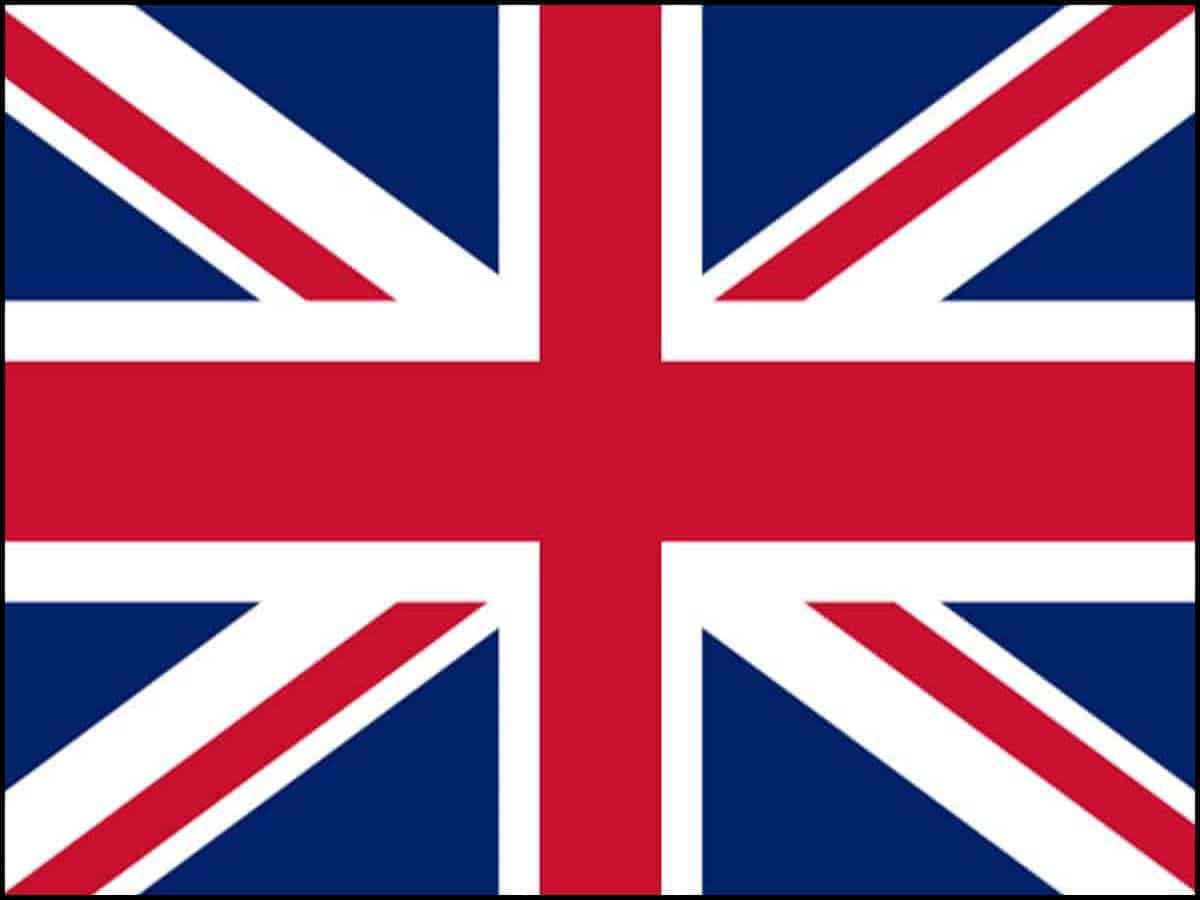 London: As Indian women continue to battle the hijab controversy, a Muslim mother is running for political office in Britain and could become the first British politician to wear a niqab.

She says she is comfortable with the niqab and would like to continue wearing it.

Although hijab, niqab and burqa are different types of coverings worn by Muslim women around the world, there are slight distinctions like hijab describes the headscarves worn by Muslim women. These scarves are available in many styles and colors. The type most commonly worn in the west covers the head and neck but leaves the face exposed.

The niqab is a veil for the face that leaves the eye contour unobstructed. It is worn with a matching scarf.

Scarves are considered a sign of modesty by the people who wear them and a symbol of religious faith, but not everyone agrees with them and in some European countries it is forbidden to wear clothes that cover face in public.

Fajila Patel would like to be an inspiration to other women, including Muslim women, to run for political office. In a male-dominated society, she wanted Muslim women to break down barriers and actively participate in politics because there were few women in local politics.

She is unimpressed with Boris Jonson’s comments comparing women in burkas to ‘letterboxes’ and said she does not ‘agree with anything a Conservative Party politician says or fact”.

She feels there are misconceptions about women wearing the full veil in the UK.

Even though Islamophobia is a problem in his own political party, as it was his personal choice to wear the niqab, which is his right, the conservative leadership defends it.

They accept that it is the individual’s right to show their religious beliefs in any way that suits them and in case a Muslim woman does not want to wear any religious insignia, she will accept that too.

If successful, Patel would be the first Conservative adviser to wear the niqab.