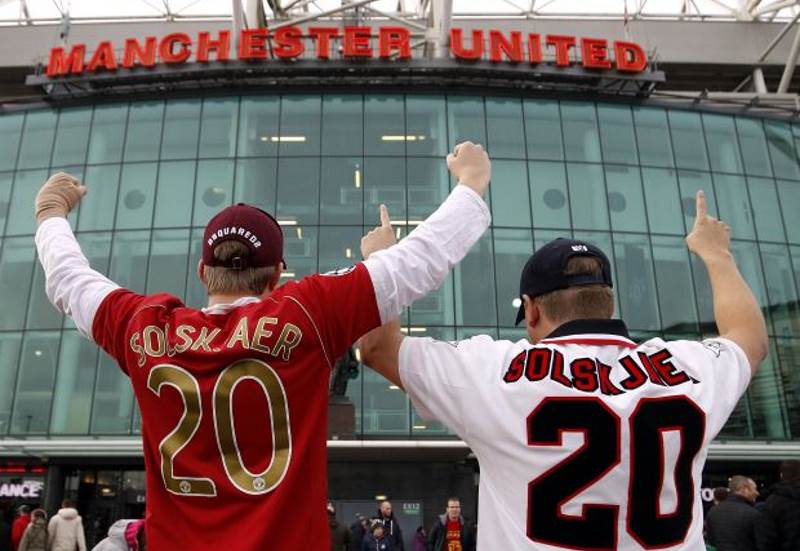 Manchester United were impressed with Erik ten Hag’s vision and philosophy during his interview with the Dutchman earlier this week, according to Sky Sports News.

The 52-year-old has emerged as the prime candidate to become Manchester United’s next manager who will take charge of the club this summer.

Manchester United conducted an official interview with Ten Hag on Monday with the blessing of Ajax CEO Edwin van der Sar, who played for the Red Devils.

Ten Hag is believed to have inquired about Manchester United’s future plans and their budget for the summer transfer window.

But the Dutchman also made a big impression on Manchester United after the interview.

Manchester United officials were impressed with the vision and philosophy put forward by the Dutchman.

Ten Hag impressed at Ajax and turned things around after going five years without a trophy.

Despite Ten Hag being the favourites, Manchester United insist they haven’t made up their minds.

They plan to hold more interviews, with Mauricio Pochettino, Julen Lopetegui and Luis Enrique also on their radar.