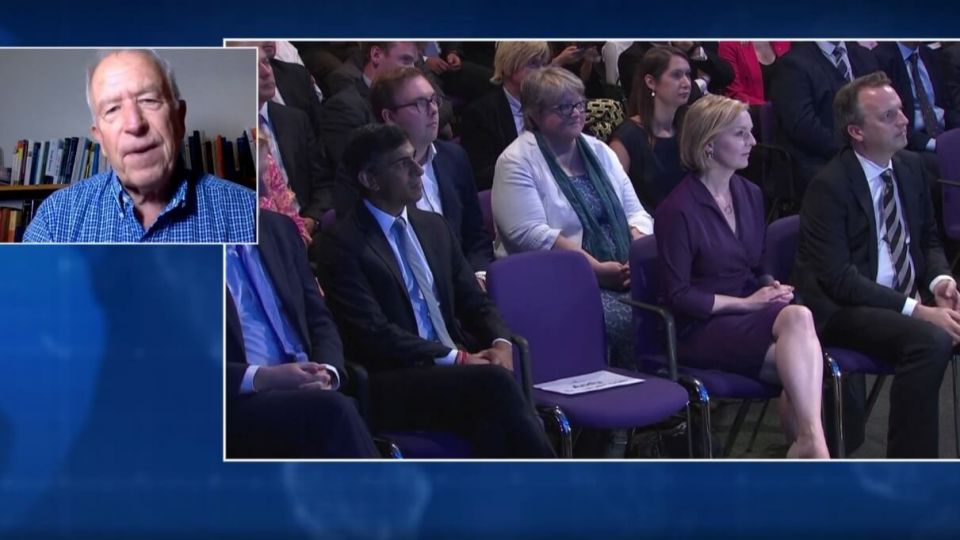 Liz Truss “not as chaotic” as Boris Johnson: British philosopher

Simon Blackburn, philosopher and expert on British politics, was invited by TVP World to talk about what the politics of Liz Truss, future British Prime Minister, could be.

Mr Blackburn was first asked about any policy changes that can be expected from Liz Truss as the new Prime Minister. He says Ms Truss is definitely ‘less chaotic’ than outgoing Prime Minister Johnson, but he pointed out the former chief of staff left a number of issues for her to deal with, such as the rising cost of living , inflation, gasoline shortages, electricity prices and housing, for which there is no simple solution.

Although Ms Truss has a bit of a reputation for being a turn-about, she is a former Liberal Democrat (she left the party to join the Conservatives in 1996; TVP World) and a ‘remainder’ in the Brexit vote in the 2016 referendum, Mr Blackburn believes this assessment of her is unwarranted. He believes that as far as the policy of maintaining British support for Ukraine is concerned, she will continue Johnson’s policy and points out that during the controversies of recent months over Johnson’s leadership she was a staunch Johnson loyalist .

Other issues addressed by Mr Blackburn: will Rishi Sunak have a place in Truss’ cabinet as Chancellor of the Exchequer; what relationship with the EU, in particular on the Northern Ireland Protocol, to expect from the new Prime Minister; and will Truss as Prime Minister benefit or hinder the Tories in the general election scheduled for 2025?

Las Vegas reporter stabbed to death outside his home